With over a century of sporting heritage to its name, Chelsea FC is one of the UK's most versatile and long-standing football grounds.

Stamford Bridge itself first opened as a sporting arena in 1877 and was used almost exclusively as a meeting place for the London Athletic Club. In 1904, the grounds were bought by the Mears brothers, who sought to re-design them with the aim of hosting a sport they had fallen in love with – football. 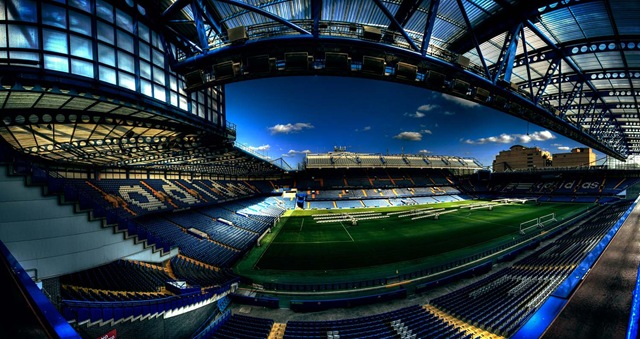 The stadium's original planned capacity was 100,000 – which would have made it Britain's second largest football ground, behind Crystal Palace. After being turned down by Fulham FC, in 1905 Stamford Bridge became the home to newly formed Chelsea FC, and has played host to the side ever since.

But aside from its football roots, Chelsea FC is also one of the UK's most-loved venues for conferences, dining, private events, weddings, drinks receptions and exhibitions. 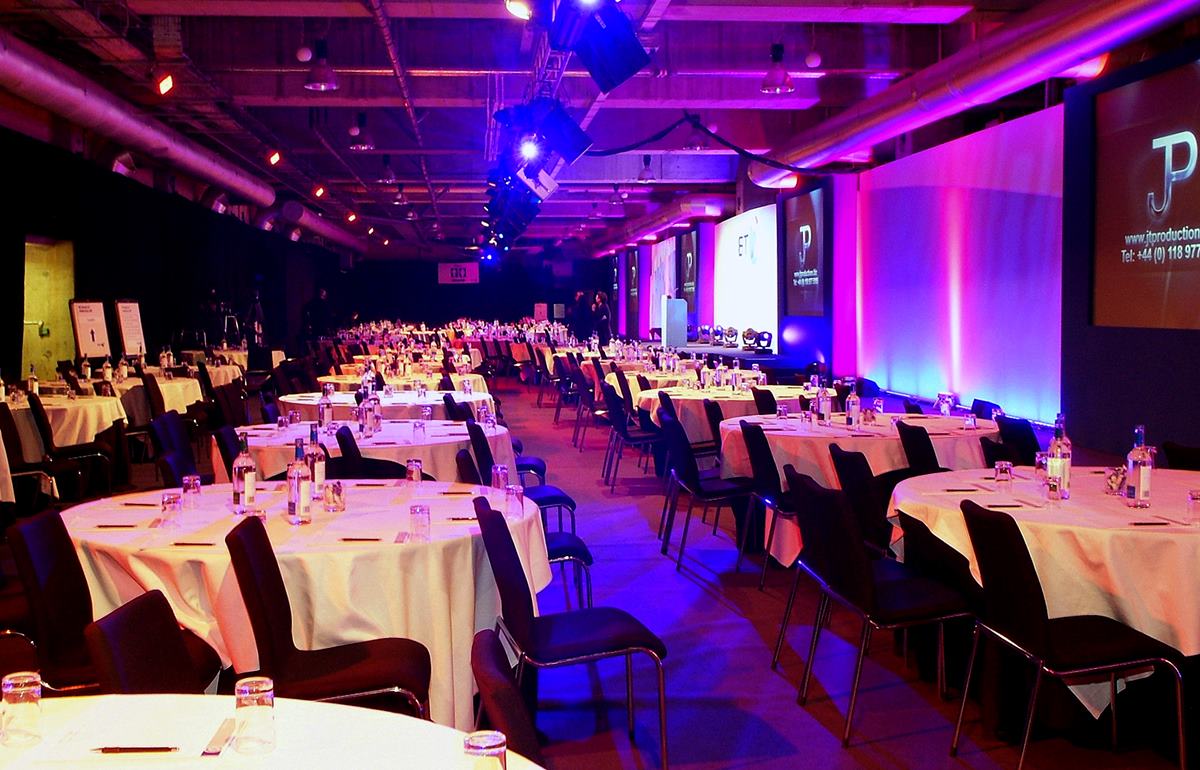 As its name suggests, The Great Hall is one of London's largest, and most versatile function spaces. With a maximum capacity of 1,000, this grand venue is perfect for hosting large-scale gala dinners, conferences and receptions, but can also be used for more intimate events. 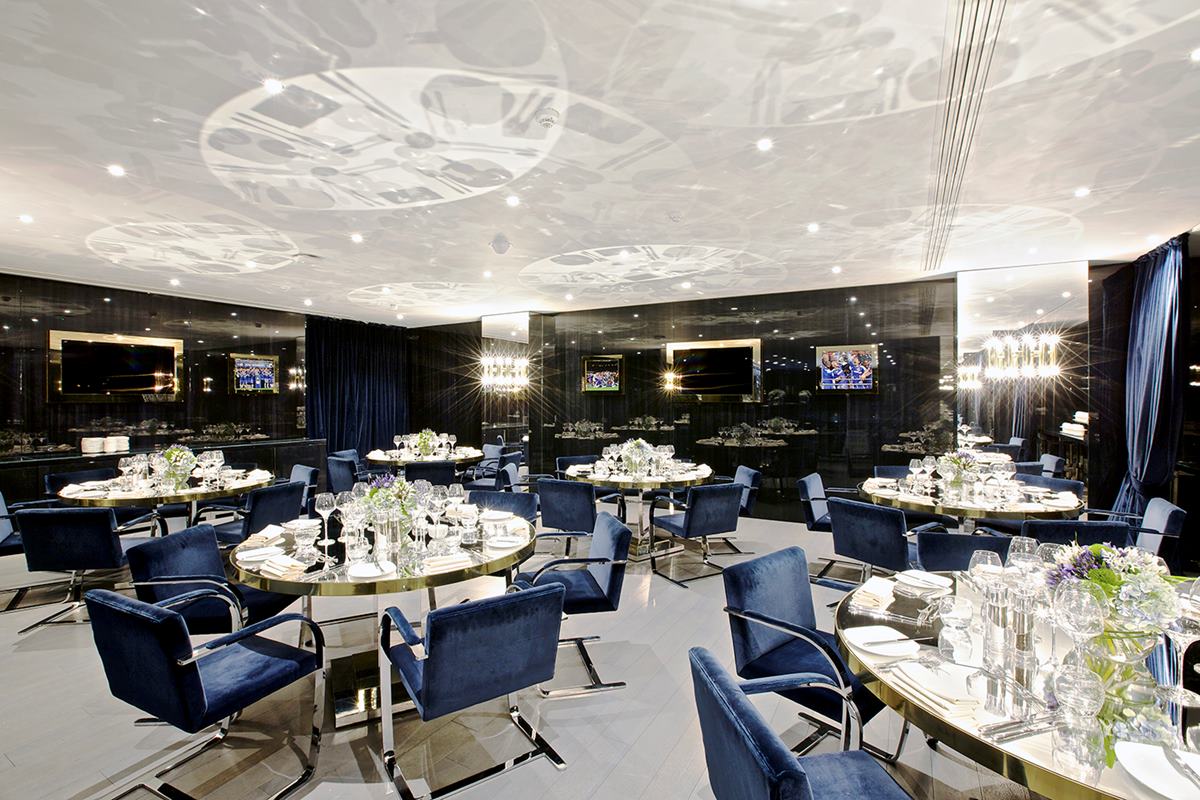 Originally only available to senior club members on match days, The Directors Lounge is arguably Chelsea FC's most decadent space. Alongside access to the Directors Box terrace in the stadium, this sumptuous space also features Chelsea FC's prized trophy collection. Here, your guests will feel like real VIPs. 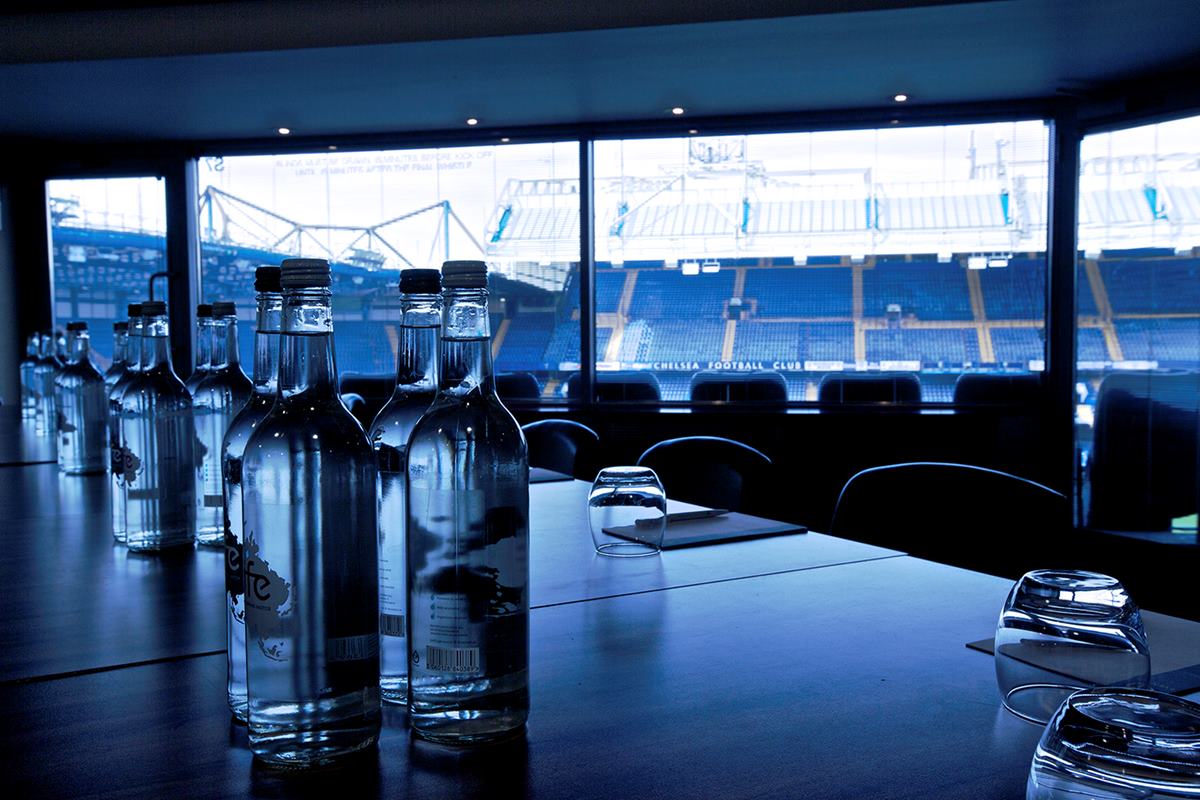 Built to impress, the Millenium Suites each offer a pitch-side view of Chelsea FC's glorious grounds. These sleek suites are guaranteed to brighten up any business meeting, conference or dinner.

Because the identical Tambling and Hollins Suites were originally designed for business meetings and conferences, they are both fully-equipped with everything required to make your event a success.

Other suites available for business, events and dining at Chelsea FC include the Drake and Harris Suite, and the Bonnetti and Clarke Suite. 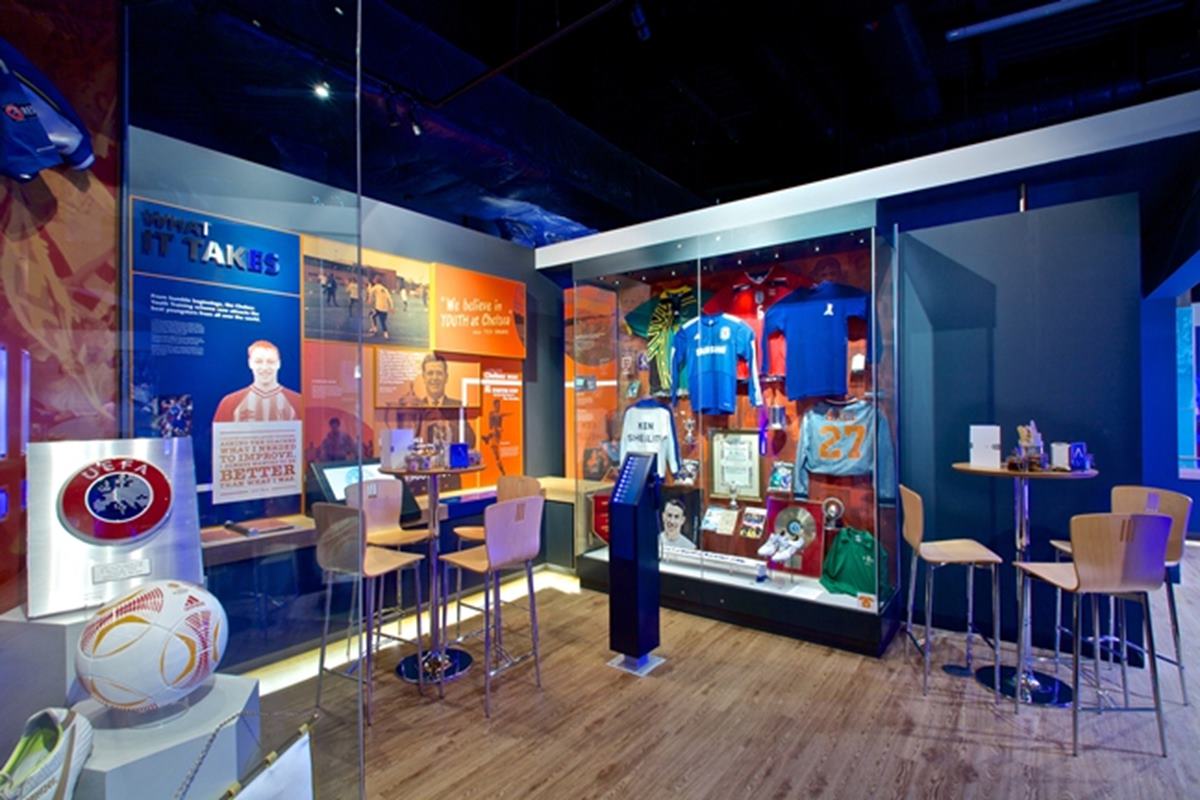 If you're looking for something a little different, Chelsea FC also has its very own museum. With a variety of interactive experiences, club memorabilia and trophies of years-gone-by on display, the Chelsea FC museum is a reception venue your guests won't forget. This contemporary setting is bound to impress football's fanatics, and its critics. 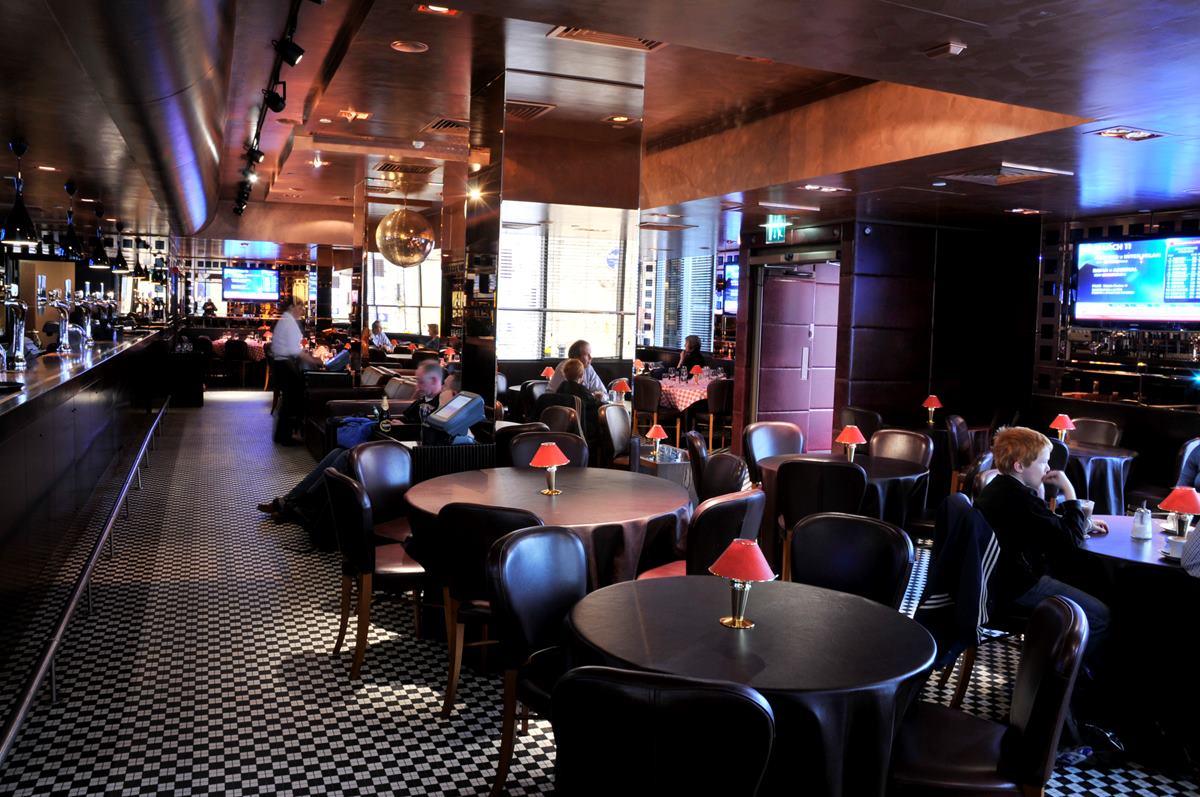 If a more casual affair is on the cards, Frankie's Sports Bar and Diner ticks all of the boxes. Drawing inspiration from the New York deli, this laid-back space is known for its juicy burgers, milkshakes and light-snacks. Frankie's is decked out with several screens for televised games, making it the ideal venue for sport and food lovers alike.

For more versatile venues like this, head to hirespace.com

Lots of venues have a team of event superstars managing enquiries daily. Because of this, quite a few venue managers have requested a feature allowing them to manage access to their venue profiles

If you know anything about Hire Space, you'll know that we're the UK's leading venue website. With more than 100,000 monthly visitors and over 4,000 venues on our extensive database, we've