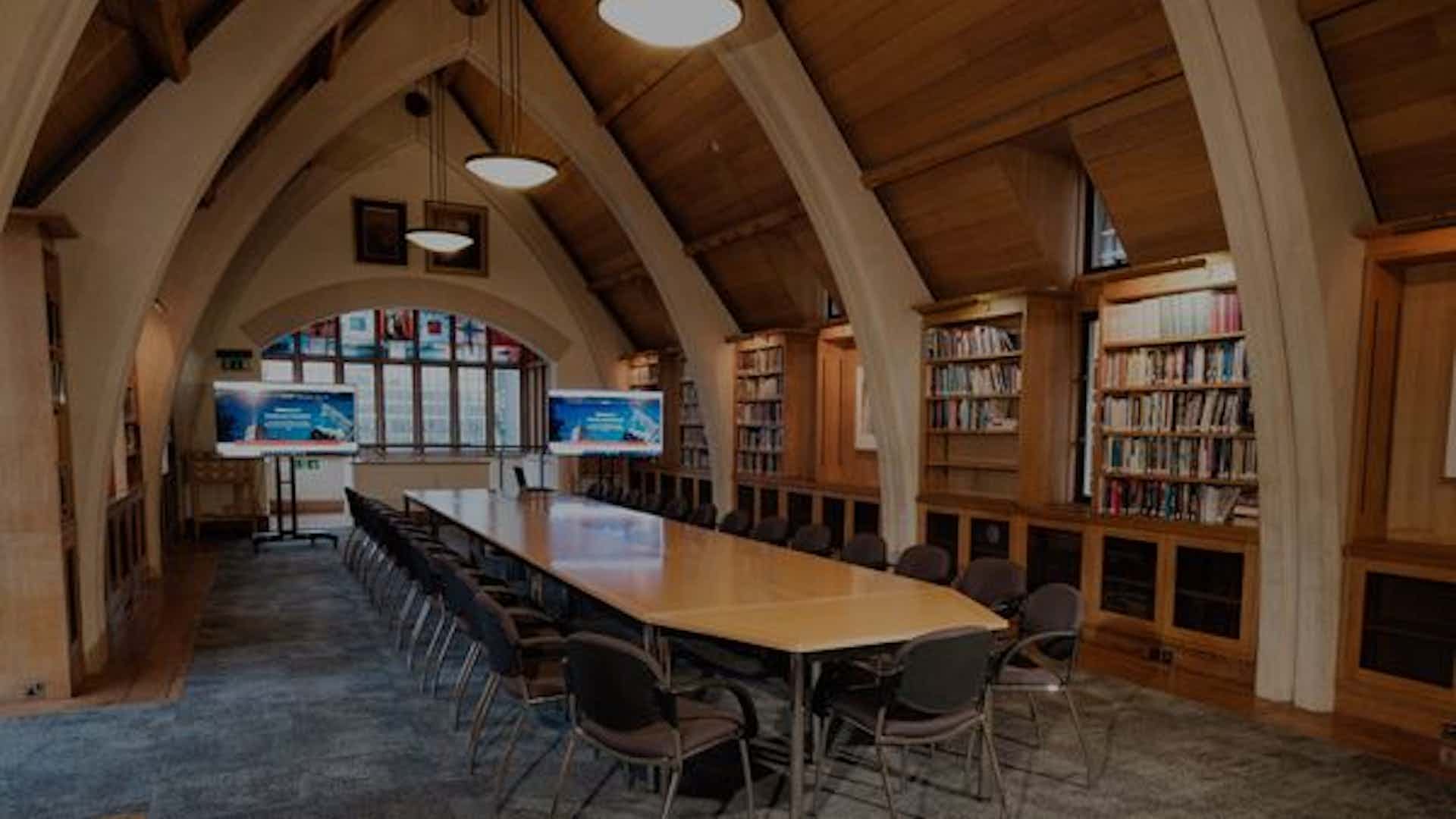 Meetings might not be the most exciting event in the calendar, but they certainly don't have to be dull! With London's rich past comes a wide range of meeting rooms with histories intriguing enough to have everybody riveted - and we all know that inspiring your attendees is key to a successful meeting.

With that in mind, allow us to take you on a guided tour of 5 historic venues in London to get everyone excited for your meetings.

The history of Southwark Cathedral stretches back at least 1000 years, and the building's bricks are steeped in stories of London's past. From surviving the Fire of London, to playing host to the royal wedding of King James I of Scotland, this old building has undoubtedly seen a thing or two!

Now equipped with modern amenities, it's a truly stunning venue for an event, with spaces like The Library providing impressive and private settings for meetings. With views over the surrounding streets and river from different rooms, this venue is sure to shake up the pattern of dull meeting spots!

The backdrop to some of the most significant events in British history, The Churchill War Rooms were (no prizes for guessing this one) where Churchill conducted secret meetings to lead Britain through the war. Located underground, beneath Westminster's imposing buildings, these rooms are an incredibly inspiring spot to host your own meeting - though with any luck the stakes will be slightly lower!

Since the 1940s, the venue has fortunately been kitted out with technology to make your meeting a breeze, but it retains many of its original features, including an atmospheric display of dials and switches that sets the tone for an intriguing session.

3. The Royal Horseguards Hotel And One Whitehall Place

This Grade I listed building was built in 1884, so suffice to say it has plenty of history packed into its walls. It was used as a headquarters by the MI5 and MI6, it housed the American Embassy and Air Training Corps in the Second World War and it's even home to secret tunnels used by Winston Churchill!

As if that wasn't enough reason to hold your meeting at the Royal Horseguards Hotel and One Whitehall Place, it also functions as a 5-star hotel and boasts unbeatable views of the Thames. Book its Terrace Room for a relaxed but luxurious meeting of up to 22 people, with plenty to talk about.

This Greek Masonic Temple at Andaz London Liverpool Street has got to be one of London's best-kept secrets. And in fact, it was a secret for many years, until the building's current owners discovered it boarded up behind a fake wall!

Still the home to many a masonic meeting, this stunning venue is guaranteed to bring some serious kudos to your next meeting. And while you could spend hours admiring the Grade II listed Italian marble and striking zodiac sign on the ceiling, Andaz London also has business down to a T, with whole suites of well-equipped meeting rooms to get you in the swing of your meeting.

The Long Room at Lord's Cricket Ground is steeped in sporting history and continues to make history today. A recognised sight around the world, this is the room that international cricket players walk through to reach the cricket ground, and is guaranteed to go down in company history as hands down the coolest spot for a meeting your team's ever been to.

Meanwhile, for a smaller meeting the Tavern Meeting Rooms provide a pitch-perfect view of the cricket grounds, which is sure to excite even the hardest-to-please among your meeting attendees. And with sliding doors opening onto the stands, you'll be able to take a break in some of the most sought-after seats on the circuit - though convincing attendees to come back inside might be a challenge...

Ready to organise a meeting that will go down in history? Get in touch with our venue experts to find out more about these venues, or check out more of the city's best historic venues to give your events some gravity. 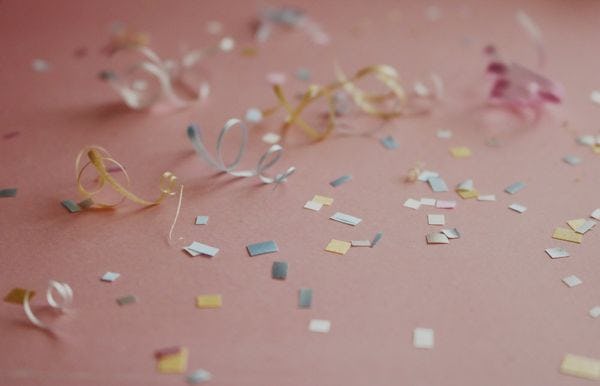 From hybrid to hygiene, it's fair to say a lot has changed this year. Here's our wrap-up of the top trends to come out of 2021 and what we expect to see in 2022! 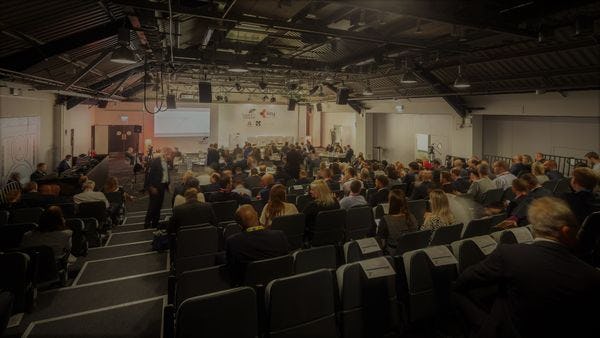 Finding the right conference venue can be like finding a needle in a haystack, especially if your conference is a large one! We've made life easy for you by listing our top large conference venues in London.