5 Venues Working for a Worthy Cause

There are a few select venues in London that give back. Yes, that's right, you have the option to throw an incredible event, all whilst giving back to either a charity, or some notable cause.

When throwing an event, the venue will probably be the most important part of your day: it is what holds the event together, welcomes guests in, and is the backdrop to the day. But with these venues, that part of your budget can contribute to an inspiring charity, as well.

Here are the five venues that are doing something really inspiring for a worthy cause, and by hiring them you can be apart of it, too. 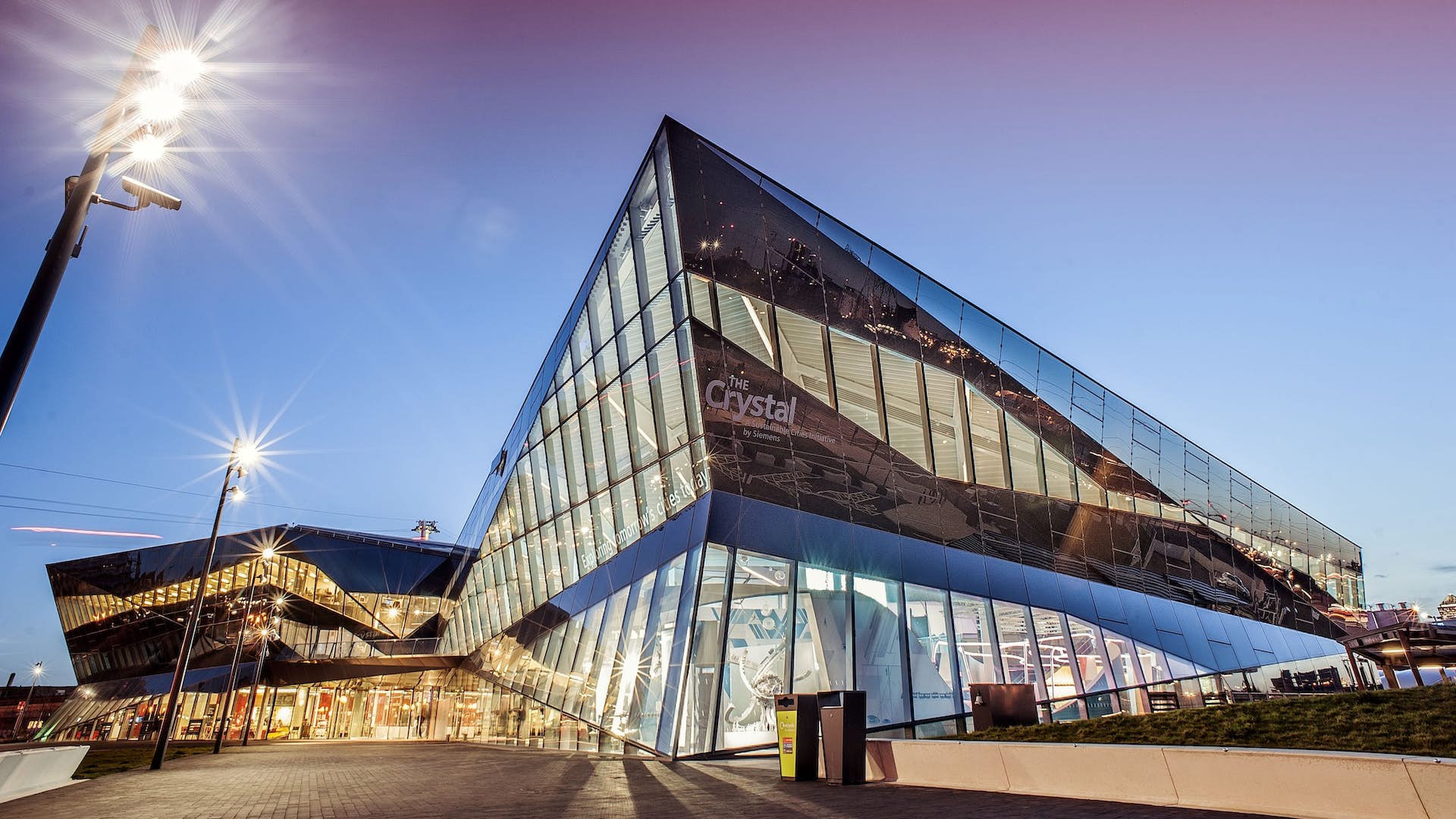 The Crystal is widely known as 'the world's most sustainable events venue', as is the only place in the world with an interactive exhibition that is dedicated to urban sustainability. It's got a pretty amazing view, too.

As a venue, it offers a comprehensive array of top range spaces. These include a hi-tech auditorium and a restaurant with a glass wall that makes the most of the view over Royal Victoria Docks. 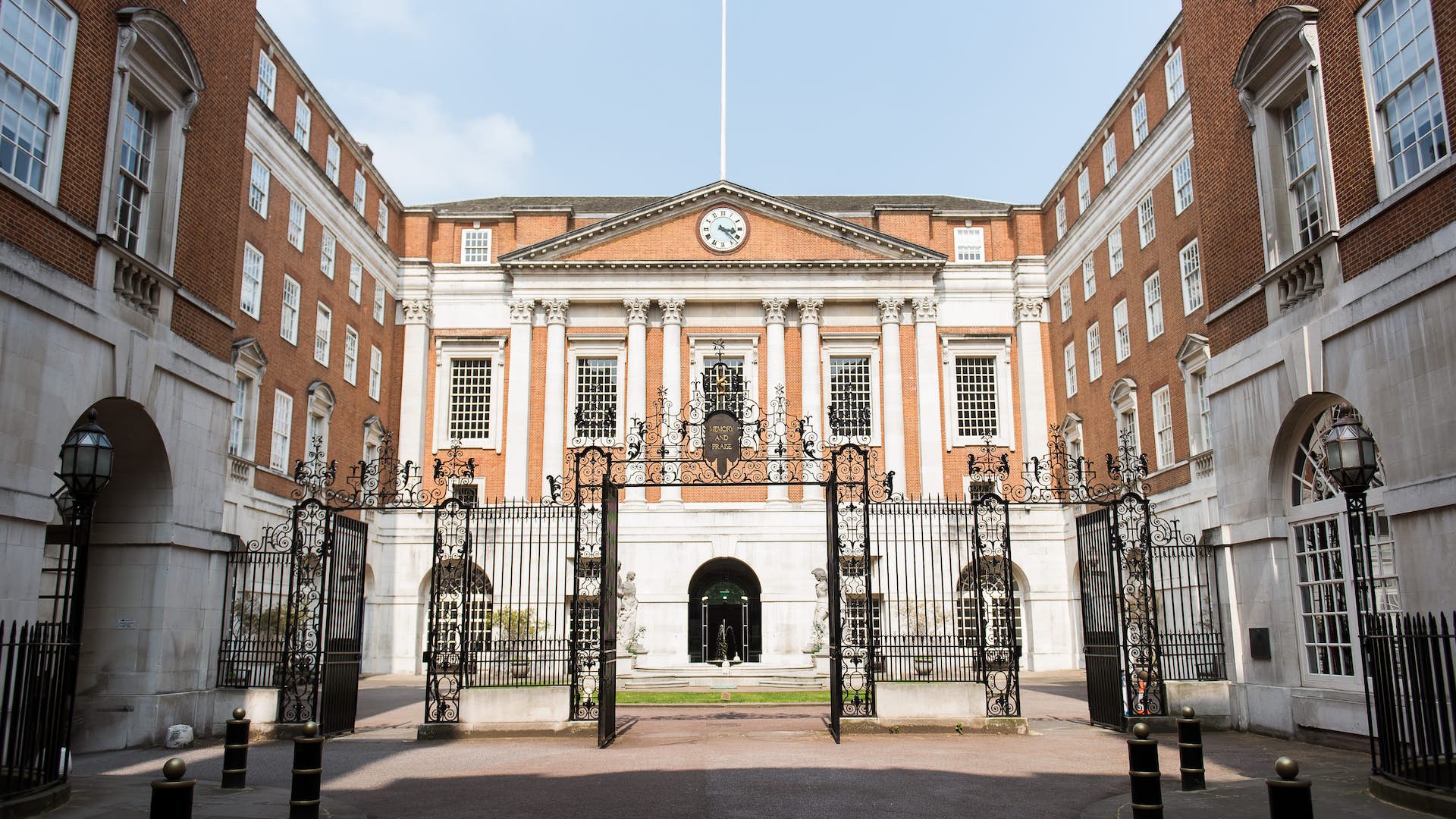 It is one of London's most magnificent and stately buildings, designed in 1911 by Sir Edward Luytens, and refurbished to preserve and restore its' traditional designs. BMA House has been the home to the British Medical Association since 1925.

The British Medical Association both helps and supports British doctors. It works as a trade union to protect their rights, and also lobbies government to ensure that the highest possible standards for British healthcare are upheld and pushed forwards.

And to top it all off, it's one of the city's most beautiful venues. 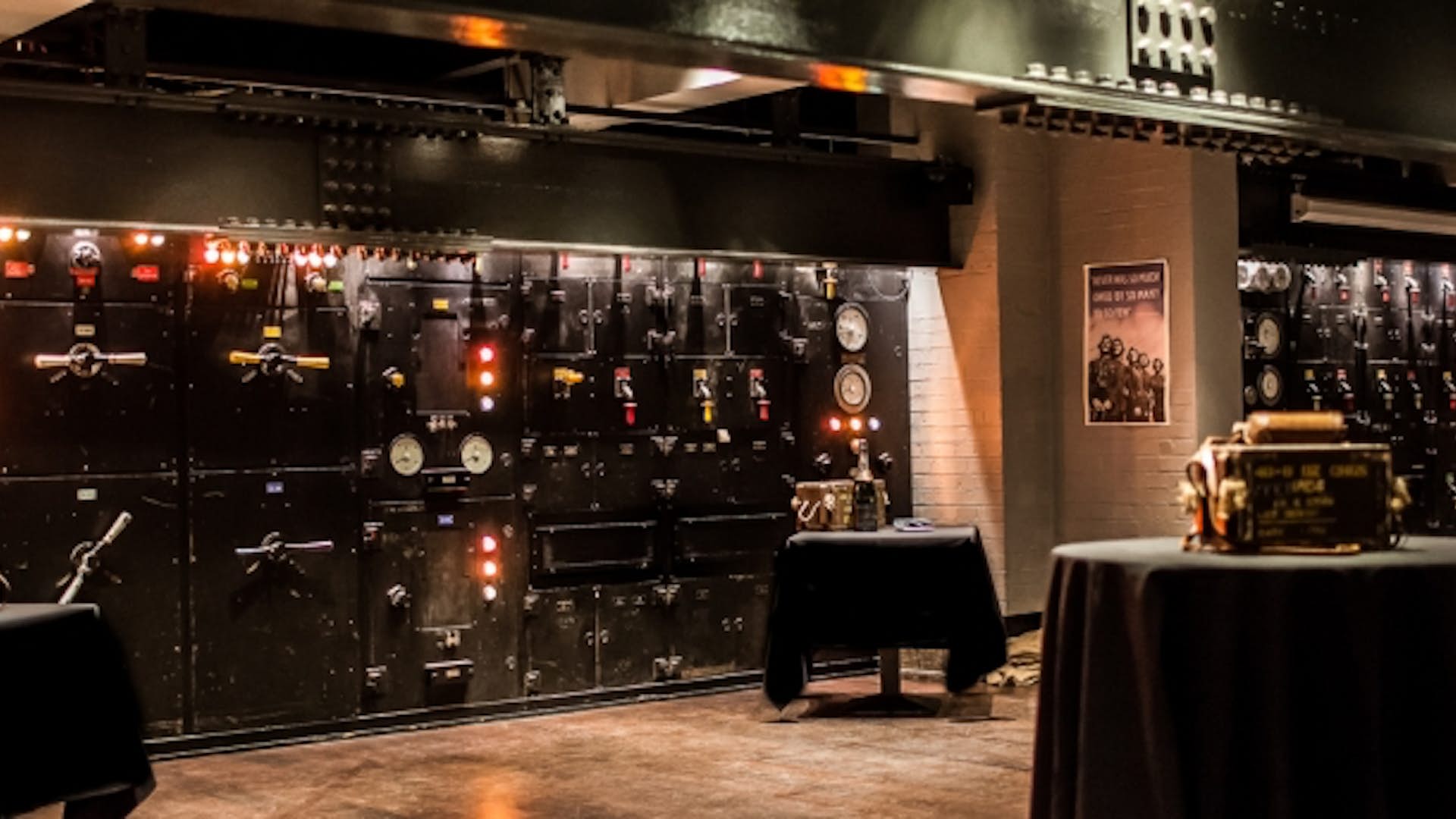 The Churchill War Rooms are part of the IWM. The IWM is a leading authority on conflict and its impact, focusing on Britain, its former Empire and the Commonwealth. It tells the stories of conflict, from the First World War through to the present day.

The Churchill War Rooms is the very site where Prime Minister Winston Churchill and his Cabinet led Britain in World War Two. Steeped in history, this venue is perfect for those who want an event with historical influence. 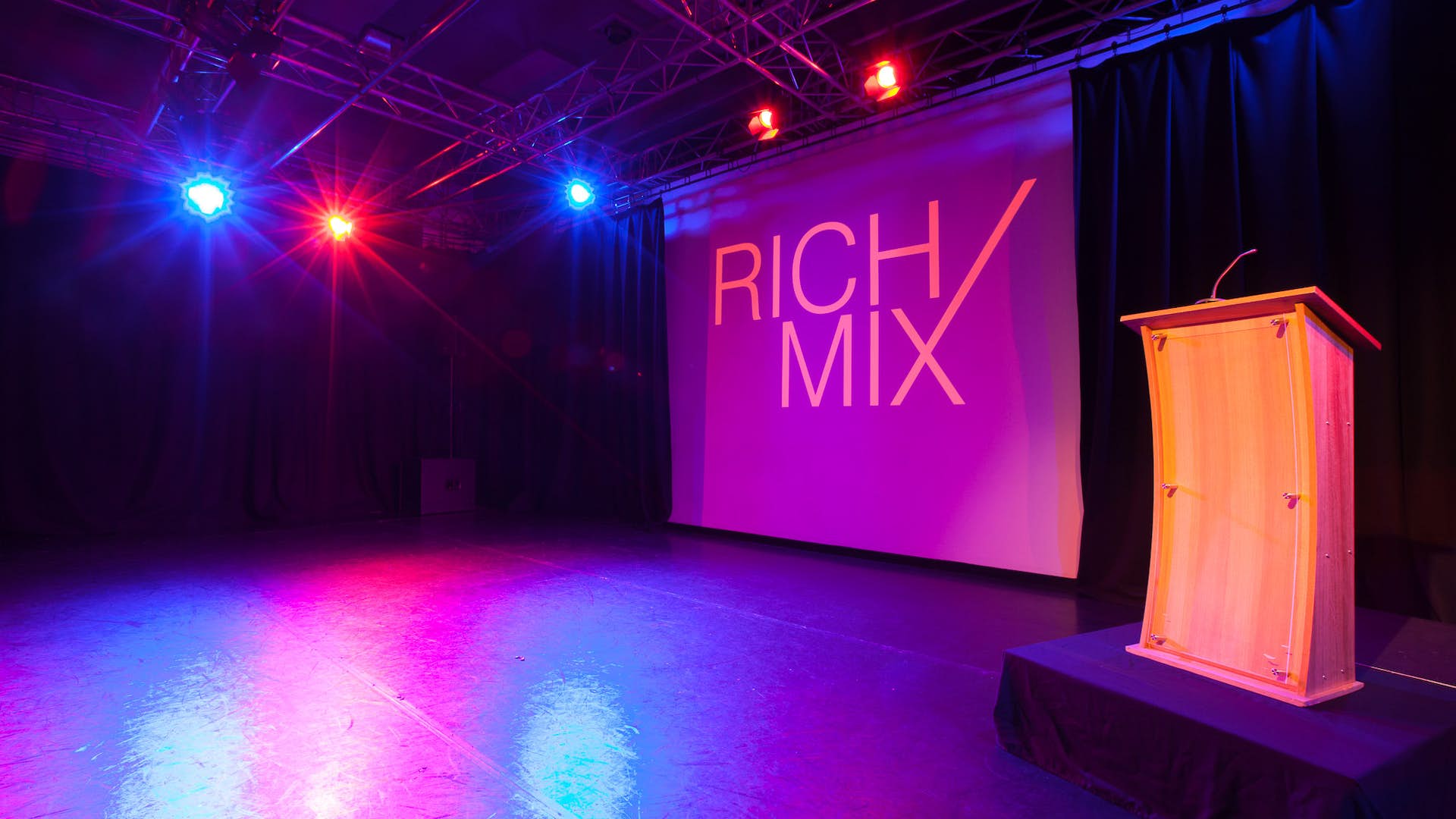 Rich Mix is a charity and social enterprise, and it works to support emerging artists and the cultural landscape of London. One key way it achieves this is by supporting diversity in the arts.

The venue includes three boutique cinemas, which celebrate and support independent film. They've also got an amazing blank canvas, where you really get a sense of the original leather factory that the venue was developed from.

And, with an expansive main space for all sorts of parties, your event can bounce off this venue's creative and artistic energy. 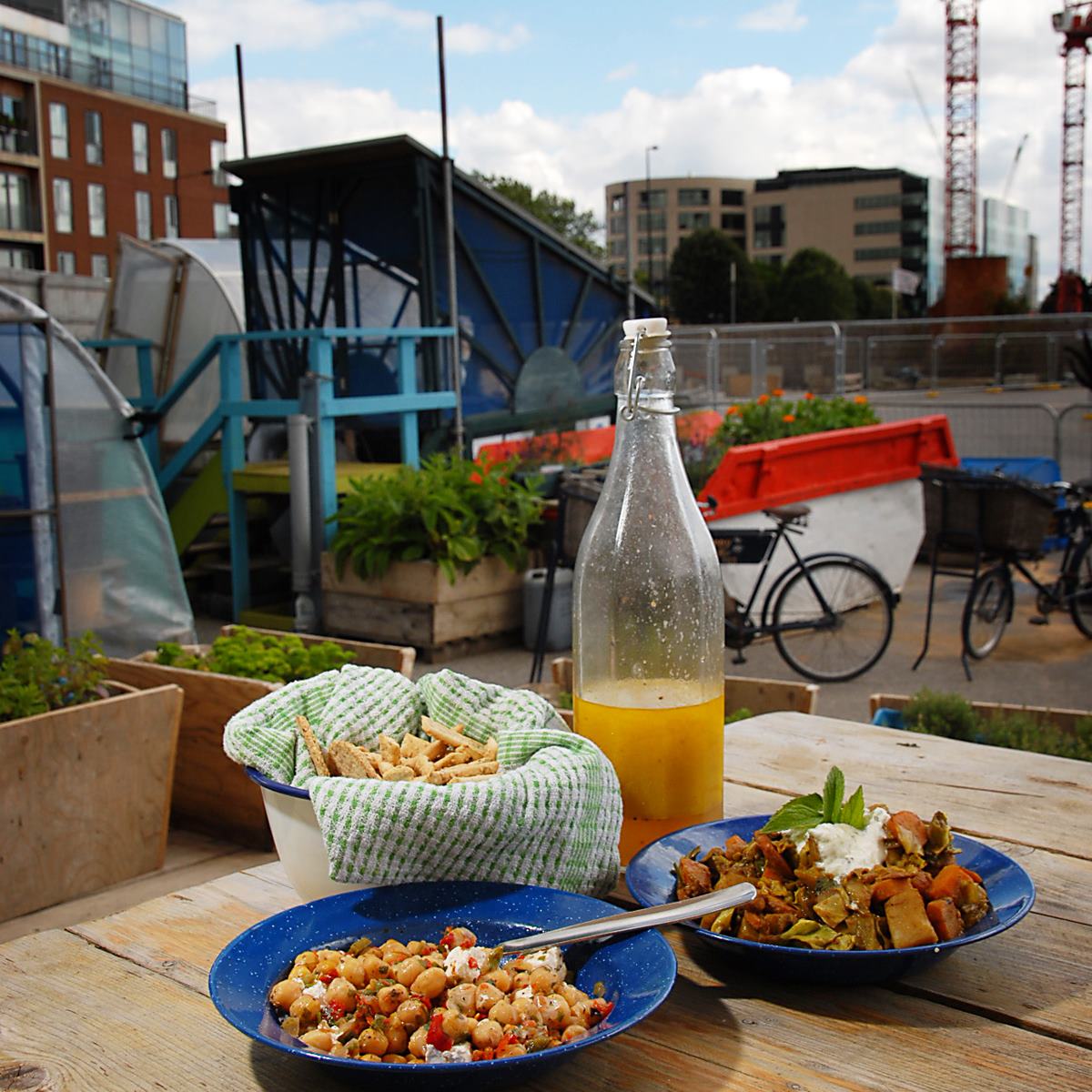 At the heart of King's Cross, The Skip Garden is an organic garden built in skips. But far from being a quirky take on an allotment, this community initiative is engaging local young people, teaching key skills about team work, sustainability and food quality. They're even helping out the bees with a series of hives.

You can place your event in this invigorating setting, making use of their 'Yurt', their outdoor area or the whole thing.

Fly high above the sky with Atmosphere 29, which is the Venue of the Month. Boasting panoramic views across London, Atmosphere 29 is the perfect place for both a corporate or personal event.

Royal Museums Greenwich is more than just one venue. It is home to the Royal Observatory Greenwich, the iconic sailing ship Cutty Sark, the National Maritime Museum, the Peter Harrison Planetarium, and the Queen’s House art gallery. These attractions sit on a UNESCO World Heritage Sight.