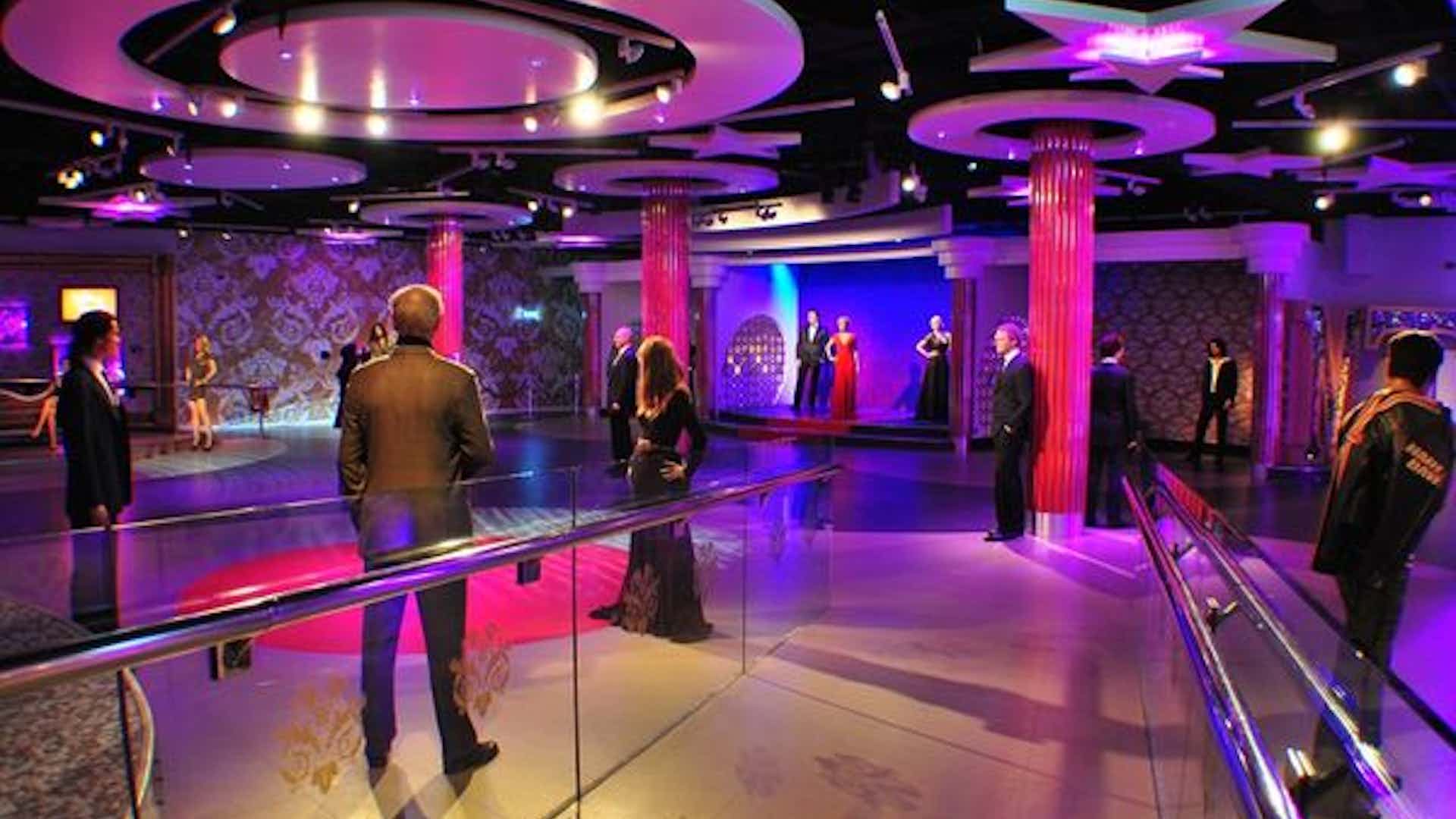 Legendary Madame Tussauds really needs no introduction, so we could pretty much just end this blog right here.

But the home of wax figures has such a rich history that we'd be remiss not to share it. The wax-centric museums are now dotted around the world – there are branches in Beijing, Tokyo, Sydney, San Francisco and Orlando – but the experience grew from humble beginnings. 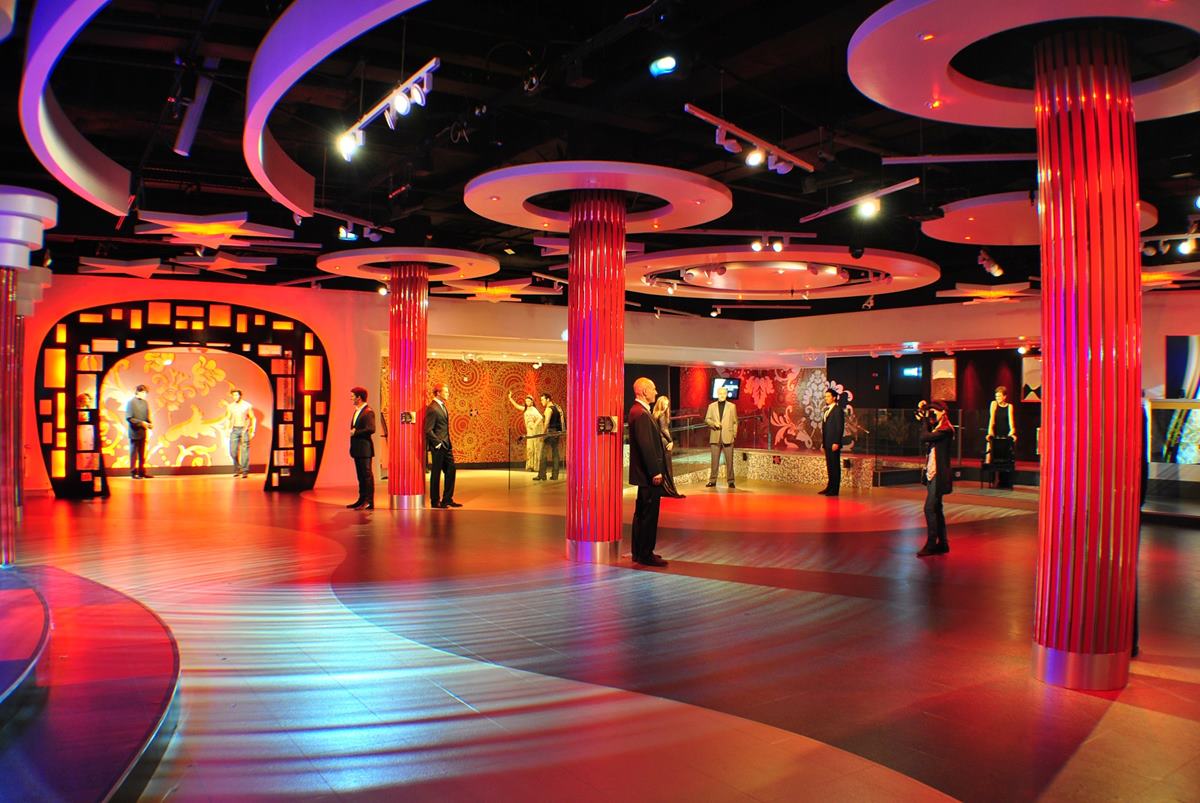 The Madame herself – born as Marie Grosholtz – sculpted her first wax figure of Voltaire in 1777, but it was still a while until she was able to bring her exhibition to Britain in 1802. Tussaud, having taken her husband's last name, finally set up her permanent display, known as Baker Street Bazaar, in 1835. 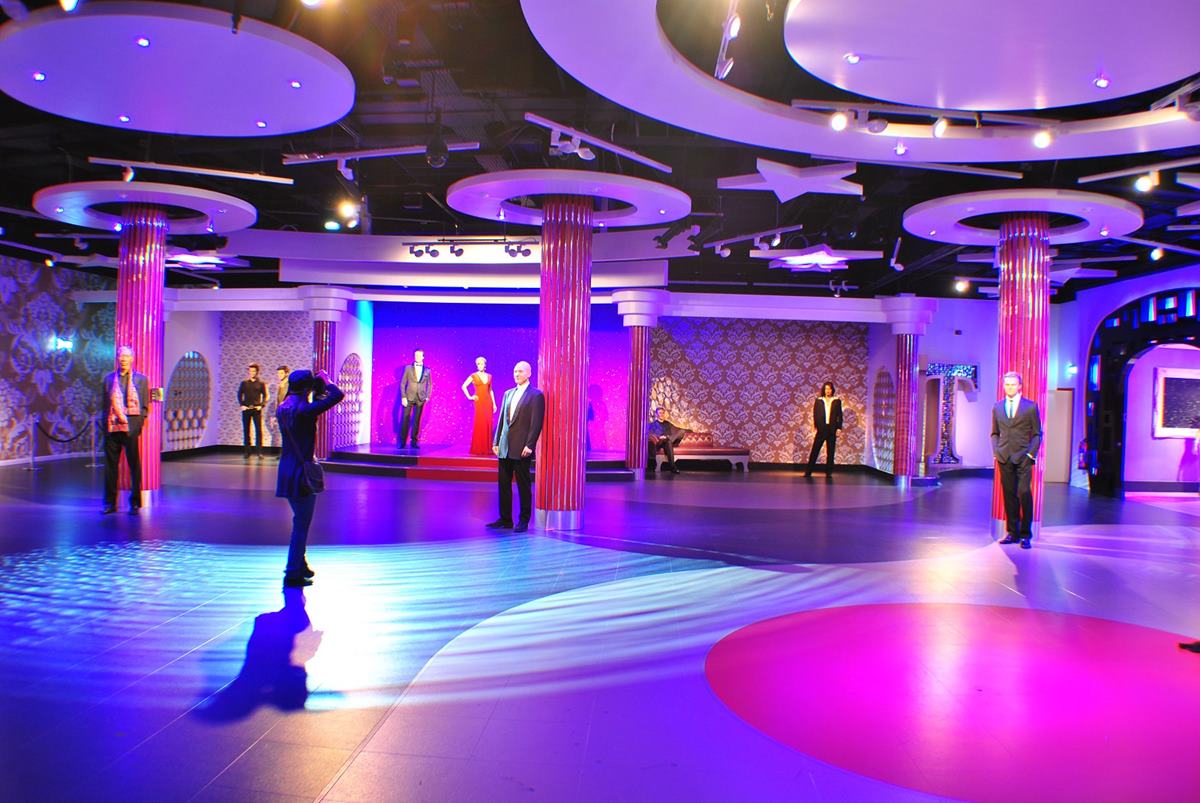 Fans of today's Chamber of Horrors will be intrigued to know that the macabre side of the experience was always a key cog in the machine. Tussaud was tasked with producing "death masks" of nobles executed during the French Revolution, as a test of loyalty to the monarchy. Today, similar likenesses are displayed of Guy Fawkes, Genghis Khan and other dreaded historical figures. 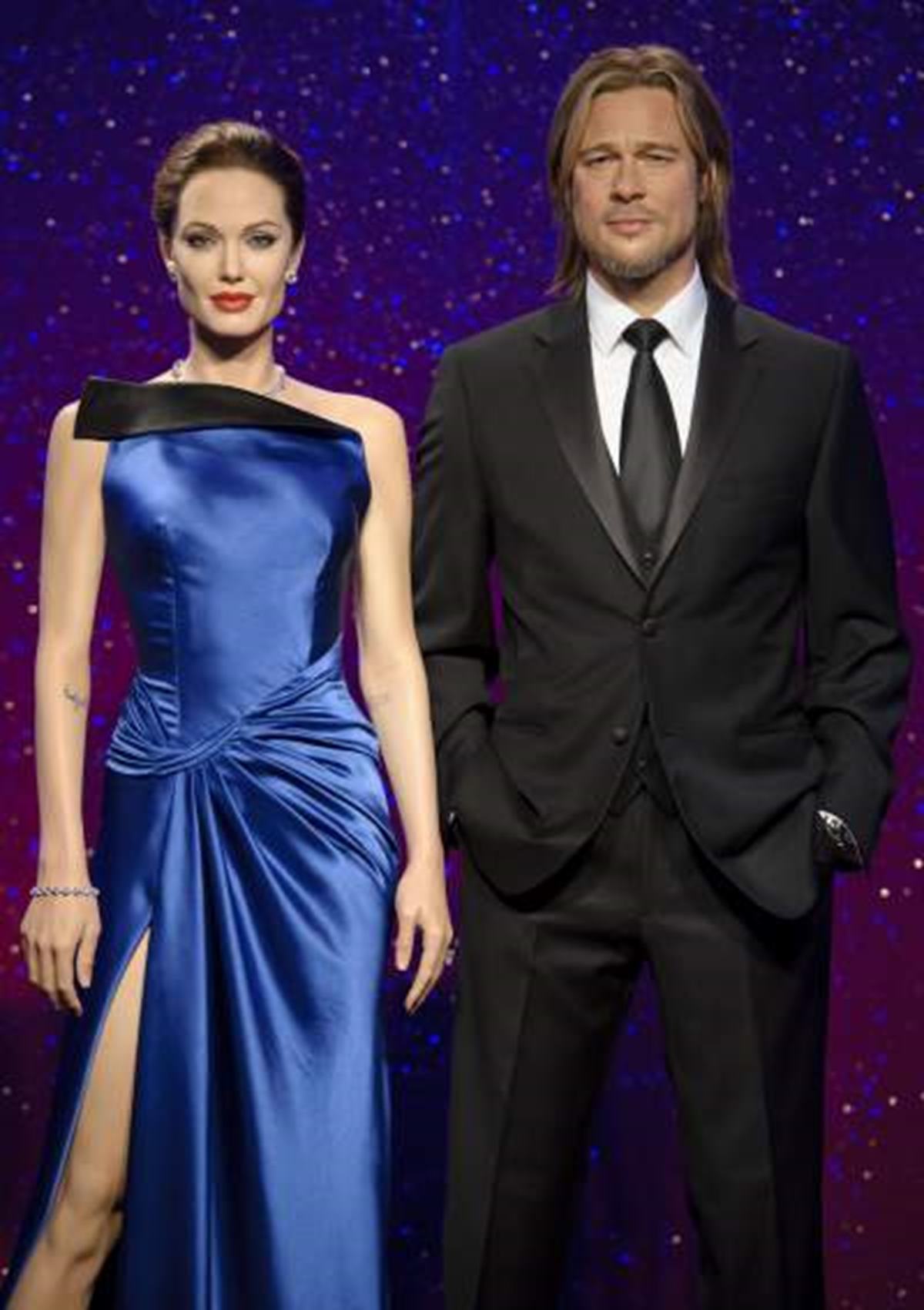 On the brighter side, lookalikes of celebrities from the worlds of film, sport, music and politics are on show, from David Beckham to Madonna, Nelson Mandela to Muhammad Ali, and E.T. to The Terminator. The newest additions include a tribute to the characters of the Marvel comics, as well as an immersive Star Wars experience, where visitors can witness the Millennium Falcon, the Death Star and other iconic locations, where waxen Yoda, Leia, the delightful Jabba the Hutt and others await. 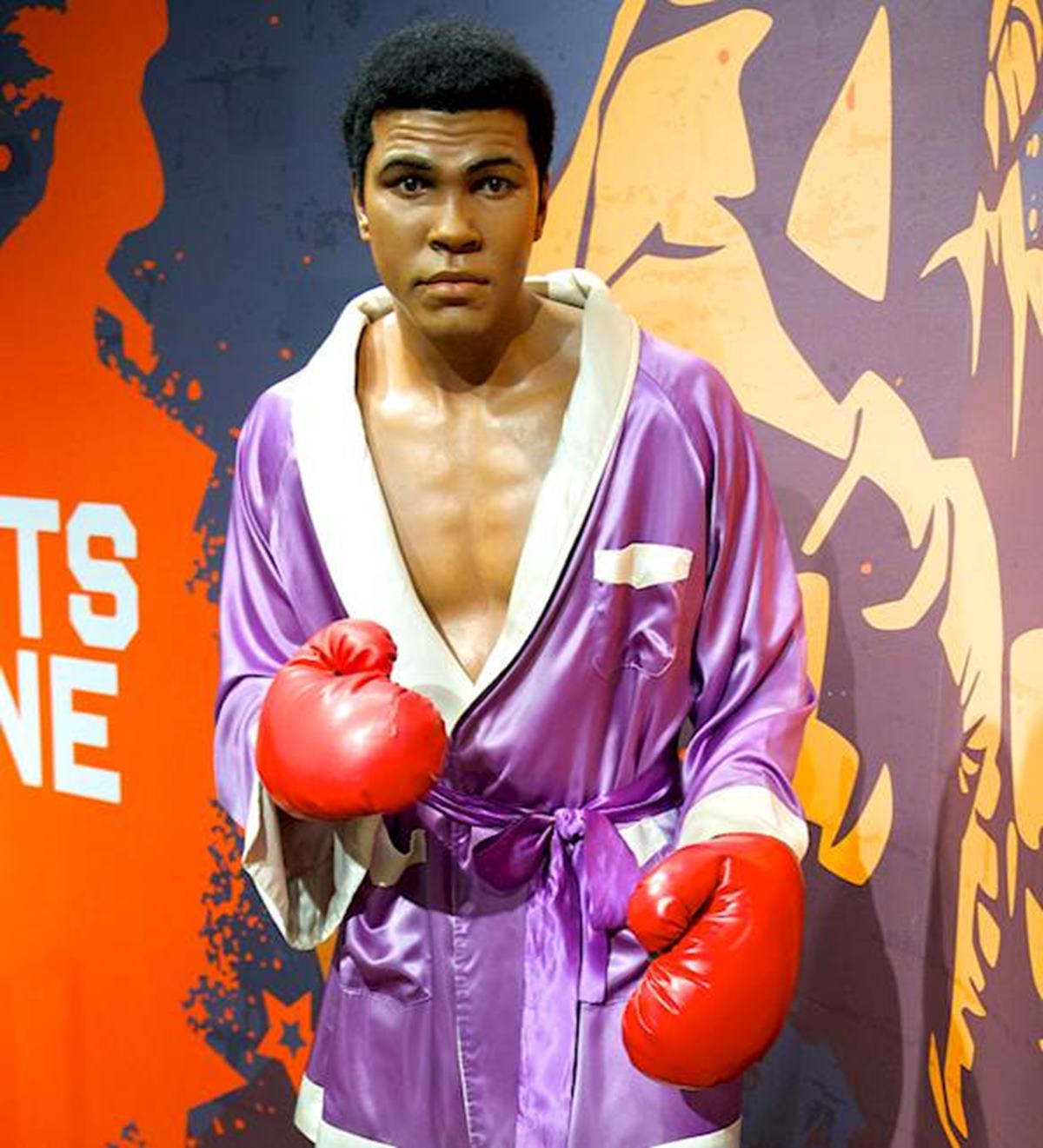 There's also another facet to the venerable establishment: the exhibition transforms into an evening party space and ballroom that's open to a host of distinct events for up to 1,000 people: cocktail parties, standing buffet dinners, seated dinners, and even VIP tours of the museum. The flexible space contains many of the wax figures, meaning it's a great location for themed events, including Oscars parties, where you can mingle with George Clooney, Angelina Jolie and Kanye West – without having to endure his notoriously lengthy rambling. 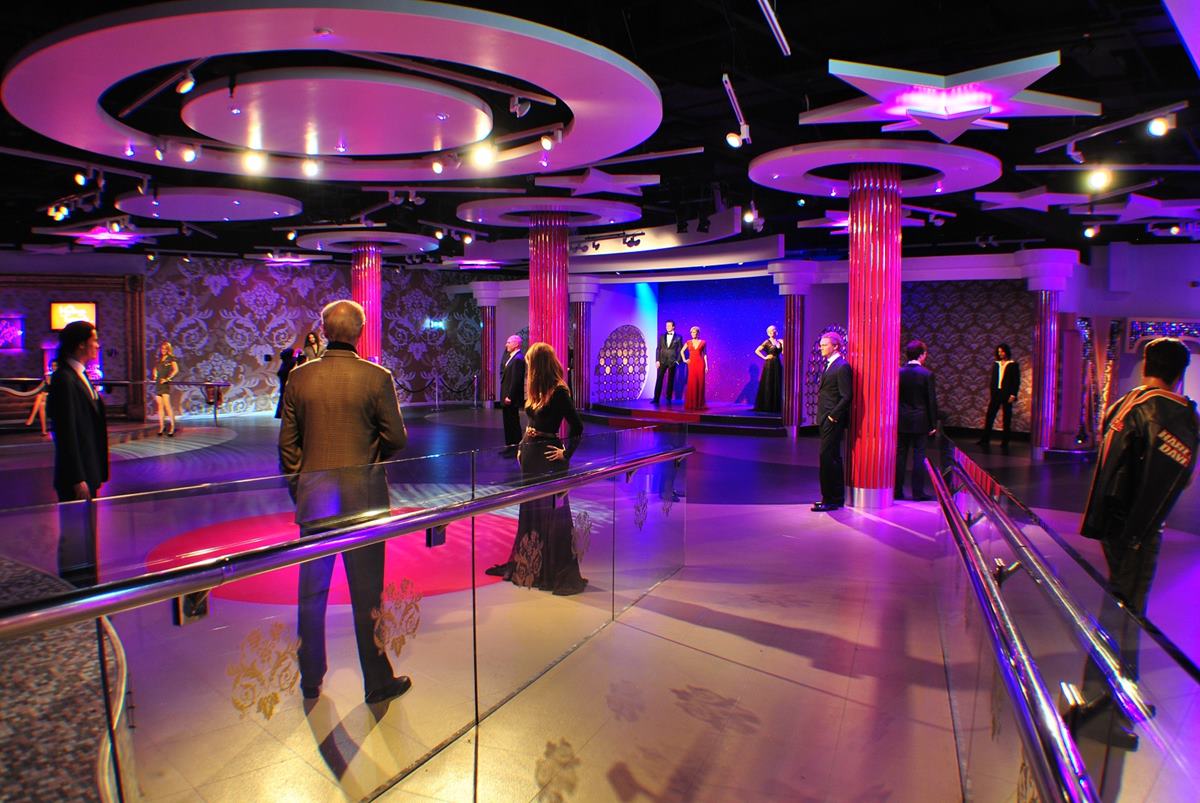 To hold your Oscars party – or other gathering – at Madame Tussauds, check out the party space here. 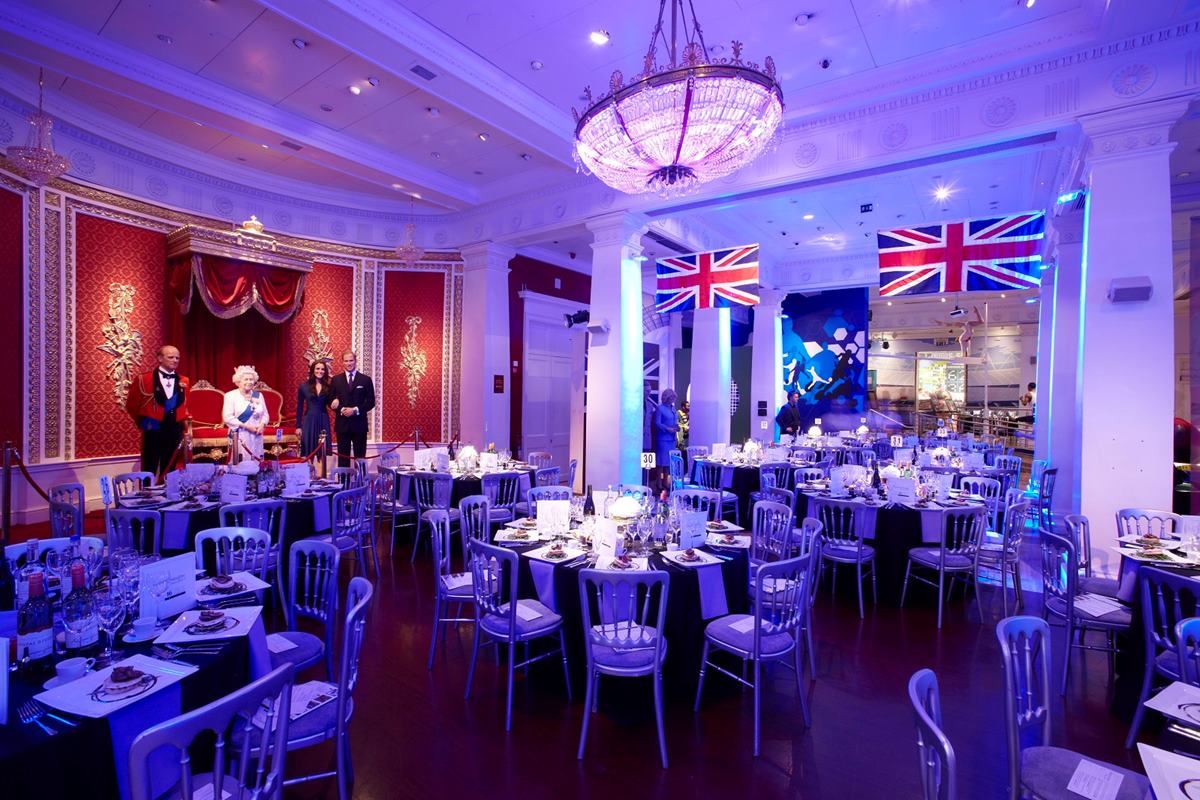 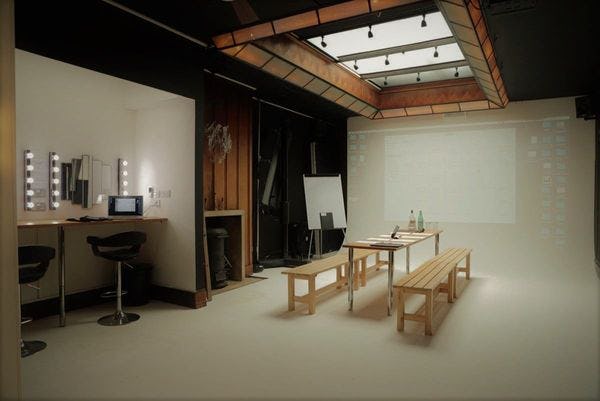 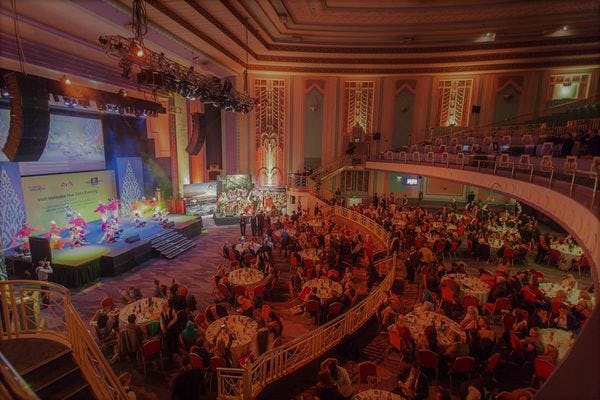 Size matters. For whatever reason, sometimes only an enormous space will do, be it due to the length of the guest list, or just the will to impress invitees with a space of