An event doesn't merely take place and then become forgotten – or, at least, it shouldn't. It lives on in memory, and the best way in which to capture the enjoyment and productivity of the event in our visual, digital-driven age is through photo and film. 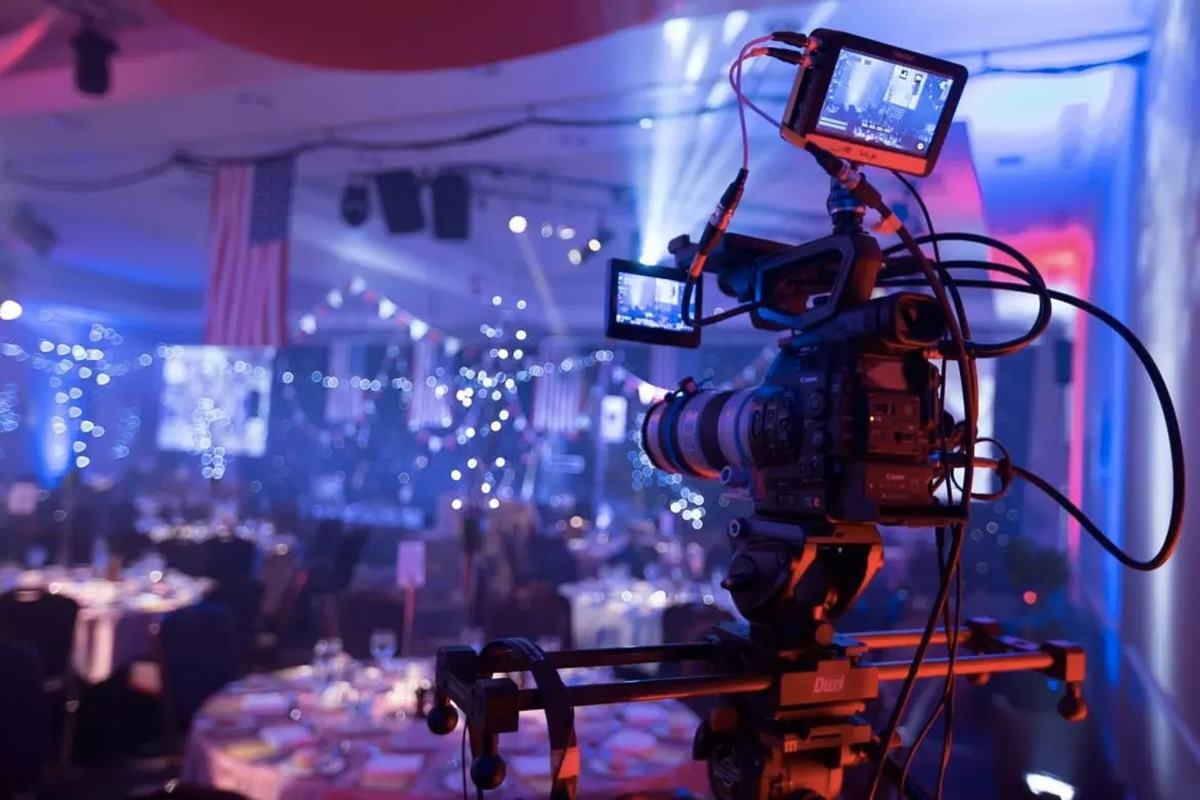 The professionals at London Filmed have this vital element covered, whether your gathering is a party, networking event, conference, product launch or any other social get-together. The team is equipped with the latest cameras and video gear – including 360 cameras and even virtual reality equipment. 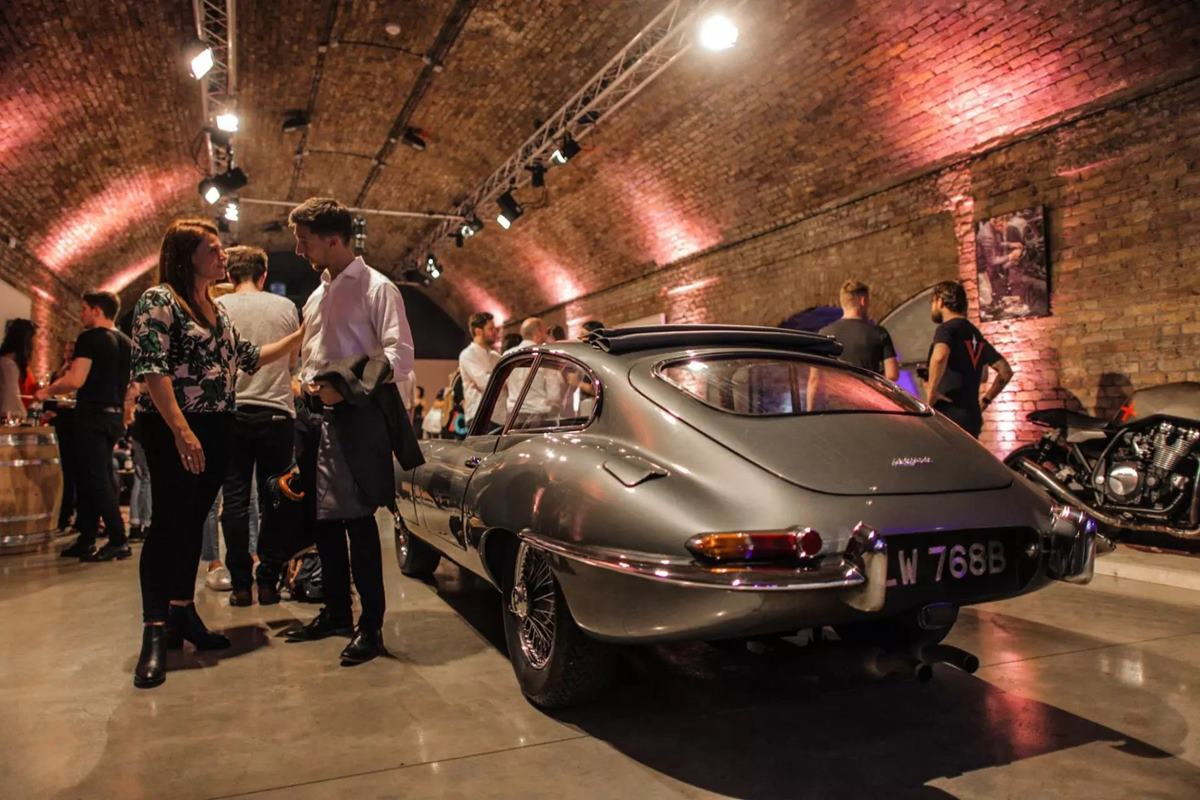 A video from our event at Behind the Bike Shed

The high-quality photos and videos you'll receive will look appealing on your company's website or on your business' social media accounts. They'll make for attractive and engaging visual content for social campaigns, for brand awareness or otherwise. They'll certainly be Instagram-able. 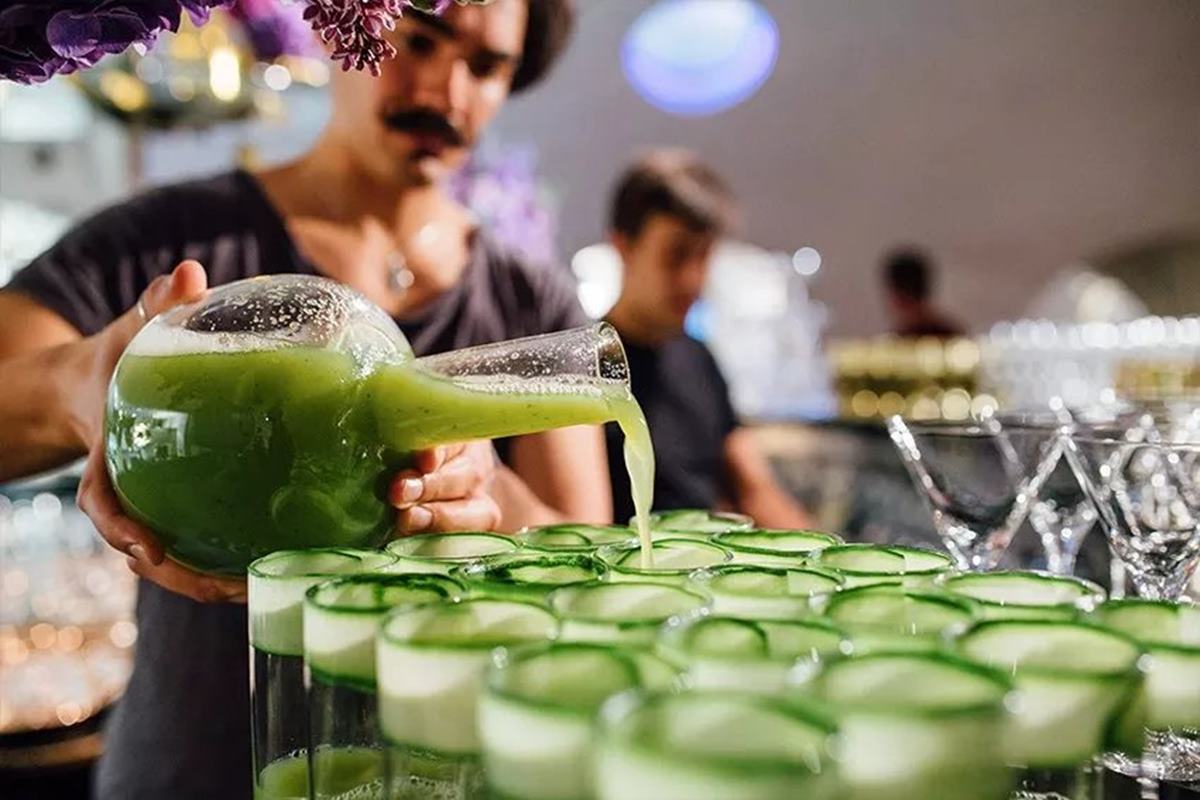 Why not upload a Facebook 360 or timelapse video, or even professionally stream your event live on social media, thanks to their handy native streaming tools? The team at London Filmed is at the cutting edge of emerging technologies, and caters for these and many other possibilities.

This is a 360 video of our Nine Adam Street event. Click and drag inside the video to view the venue in 360 degrees!

Check out some of London Filmed's past showreels and flagship videos here, and perhaps they'll inspire you for visual ideas for your upcoming event. The company also provides pre-event media and full-service creative to make your event video stand out. And if you're more old-school, or want that retro touch, the team also rent out photo booths and take Polaroid pictures. In their words, creativity is their culture. 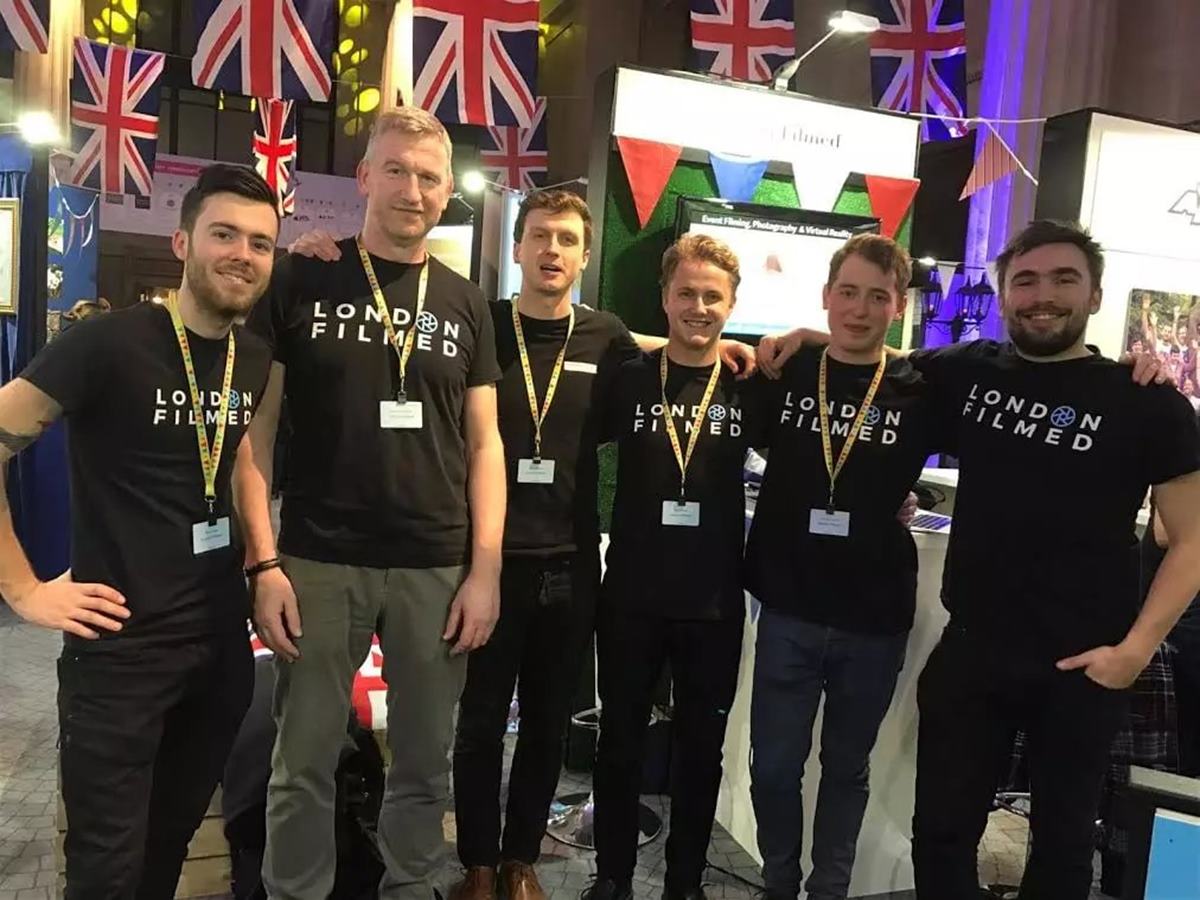 Click here to learn more about London Filmed and to make an enquiry for your next function – so it's sealed in the event-history books.

Last week we held our first teaser event ahead of EventLAB in October, where we welcomed a stellar panel of influential event professionals to discuss the future of the events industry. So, for

There's something beautiful in the sheer size of Lindley Hall, with its uninterrupted space fitting up to 700 standing guests for a broad range of events. In the very heart of London, close