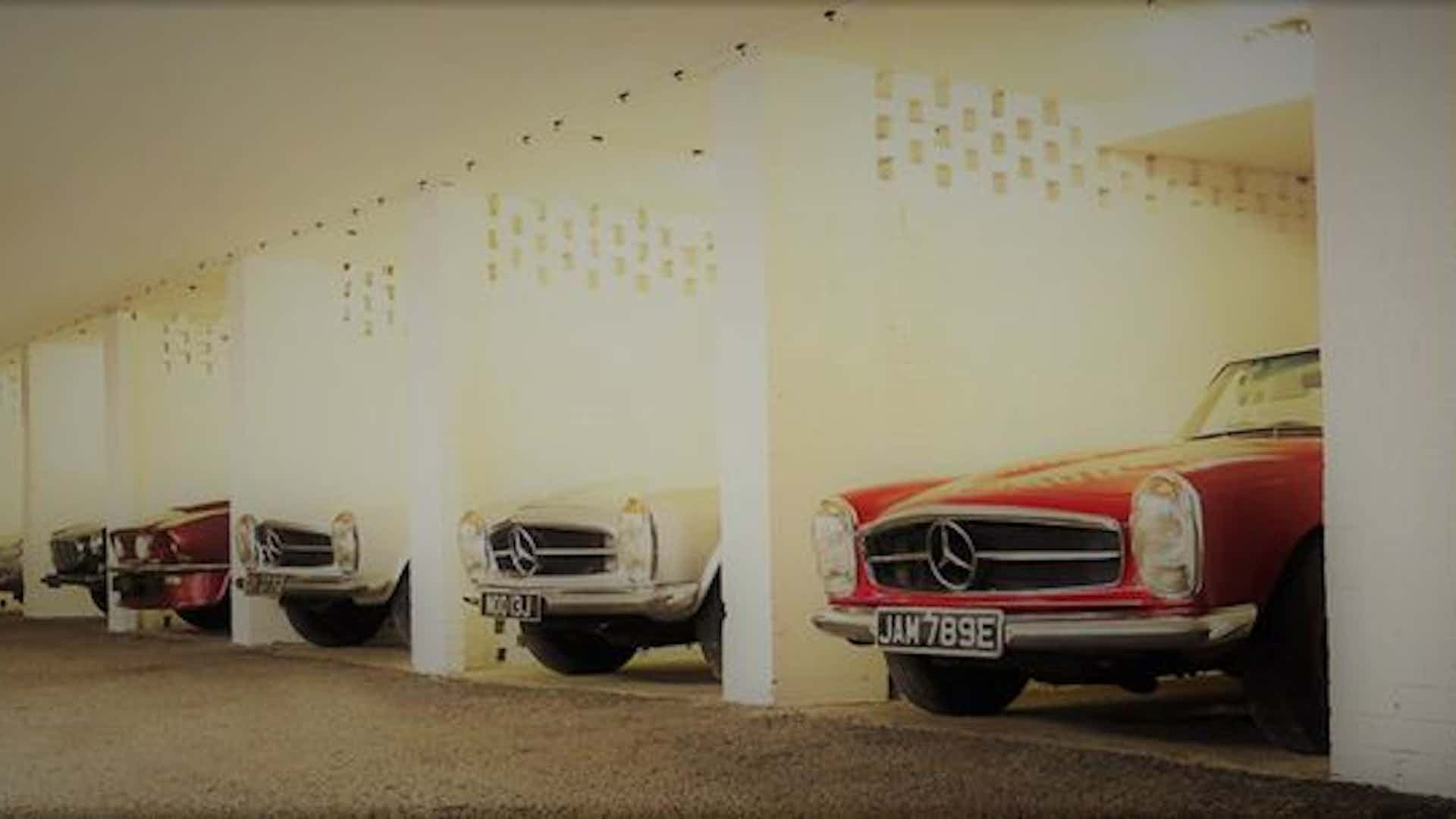 Hollywood in London: 5 Venues for Filming

Whether shooting your next business ad or yet another Ghostbusters reboot (it's never too soon, right?), you'll be spoiled for choice with the array of venues in London that are ideal for filming. Both aesthetically and in terms of facilities, these spaces – from the raw and industrial to the intricately adorned – will appeal to even the most fastidious of filmmakers. 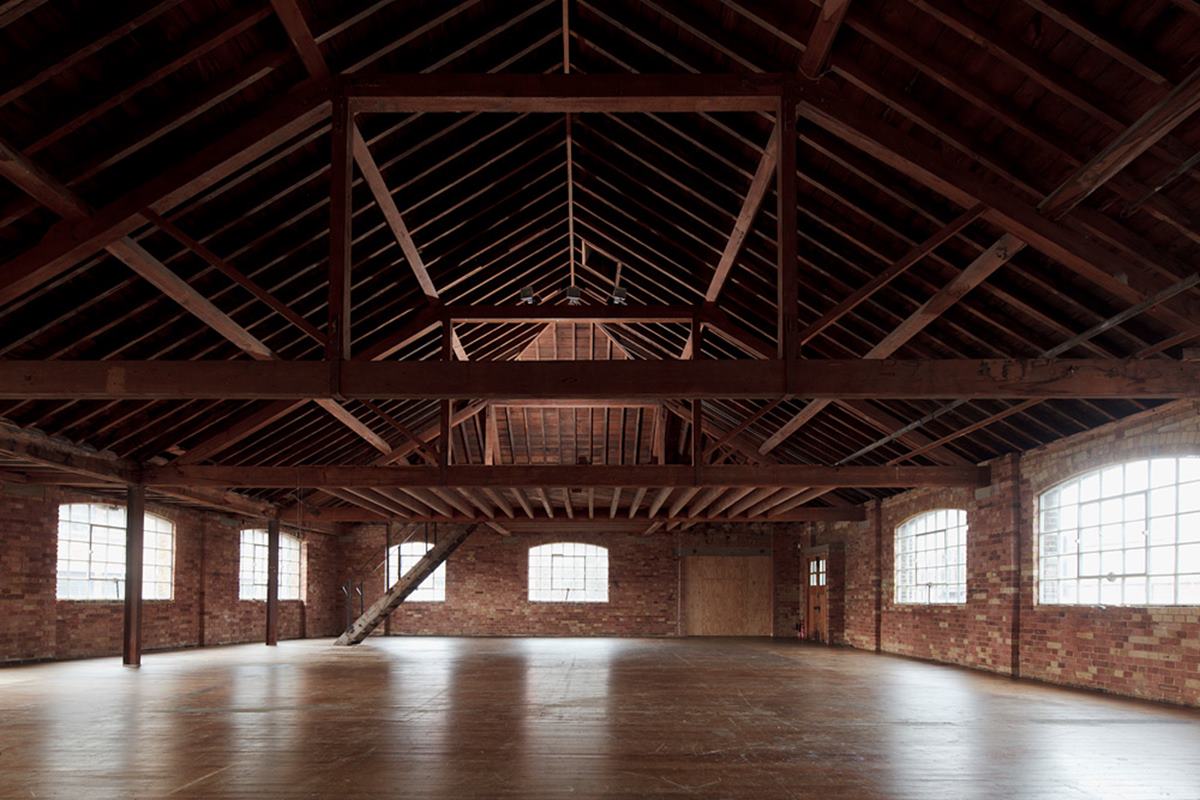 Formerly the backdrop for BBC's Dragon's Den, Ugly Duck is already a proven filming spot. Near London Bridge and the buzzing Bermondsey Street, the Victorian warehouse provides an expansive filming unit with exposed brick, wooden beams and flooring and a rooftop area – along with a car park for 20 vehicles for the most equipment-heavy of filming days. 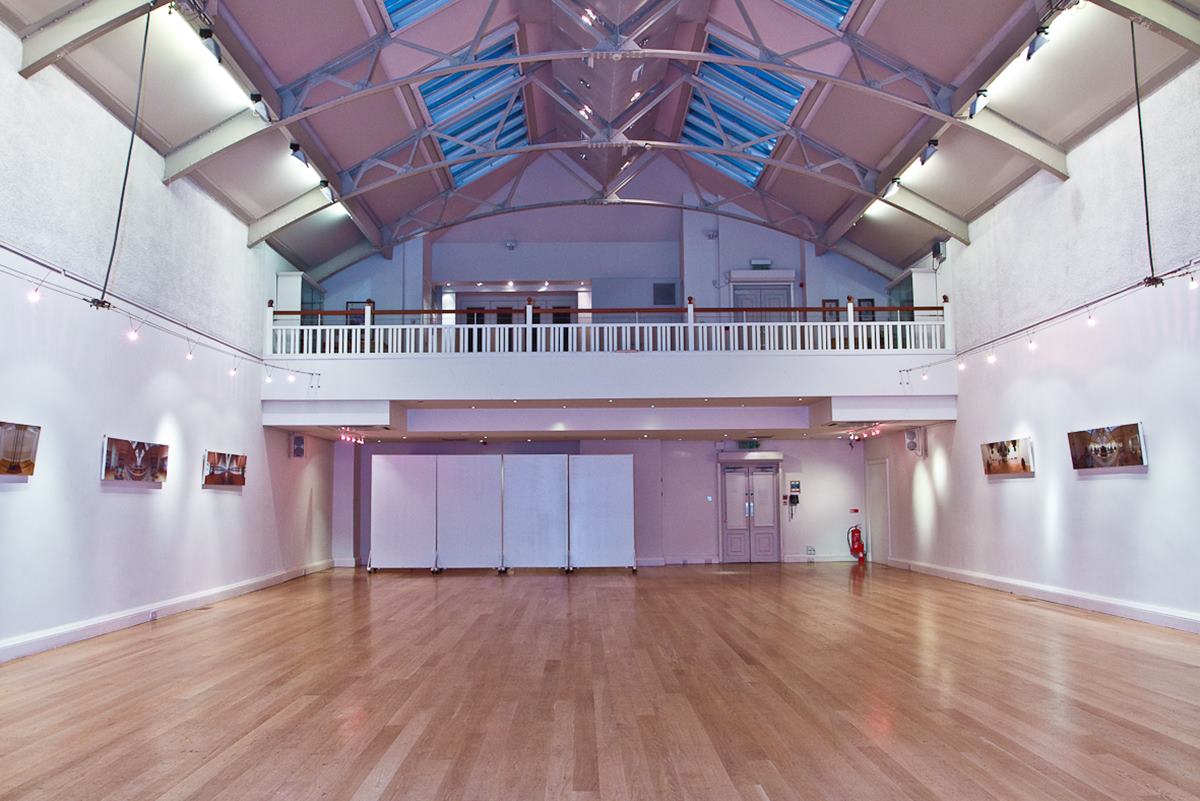 In charming Marylebone is The Hellenic Centre, a refurbished building from the early 1900s – with red brick and stone façade – that's home to a charity that promotes Greek culture in the UK. The Great Hall, in particular, is a spacious and elegant filming location, thanks to its blank-canvas versatility. The balcony overlooking the room can be used as an extra filming space, or by actors in their downtime as a green room.

3. Behind The Bike Shed 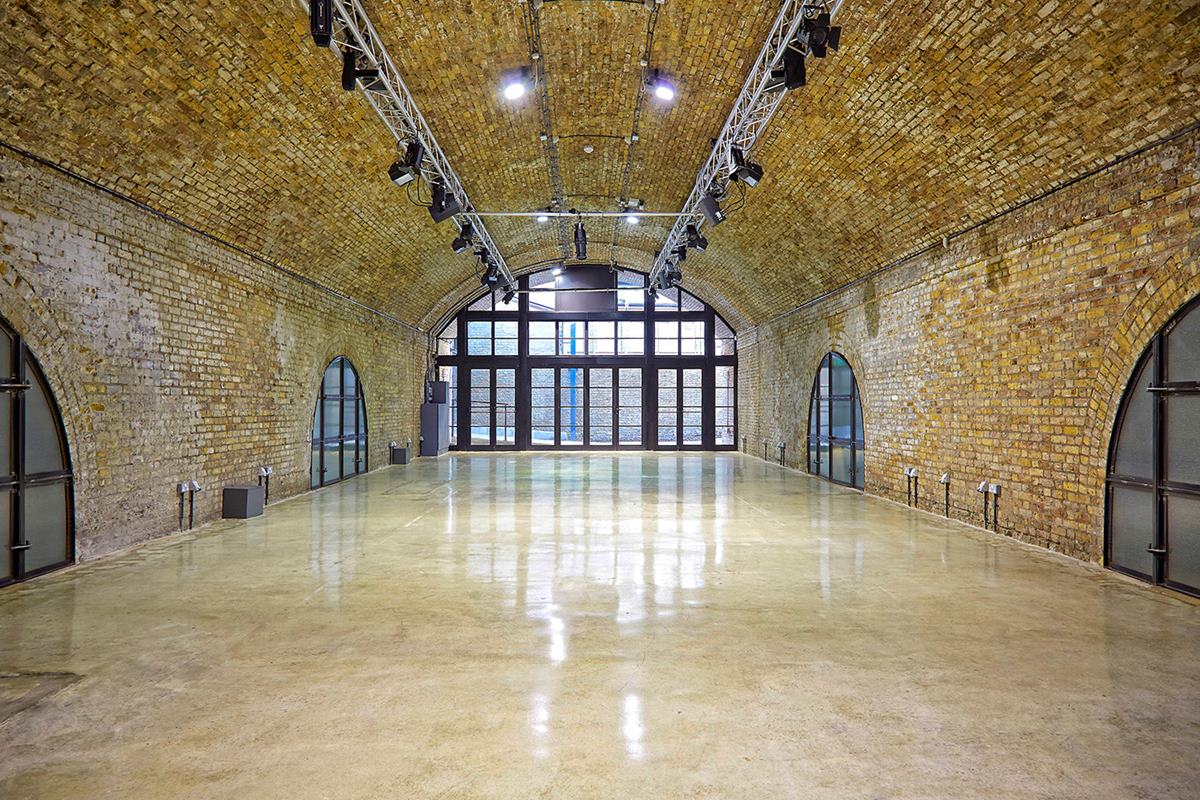 The location for our latest client event, Behind the Bike Shed is a bright and sweeping space that's transformable to the most intricate of sets for your next film project. The venue boasts 12,000sqft of space under four converted railway arches in the heart of Shoreditch, and the creative, minimalist feel is perfect for contemporary, urban shoots. 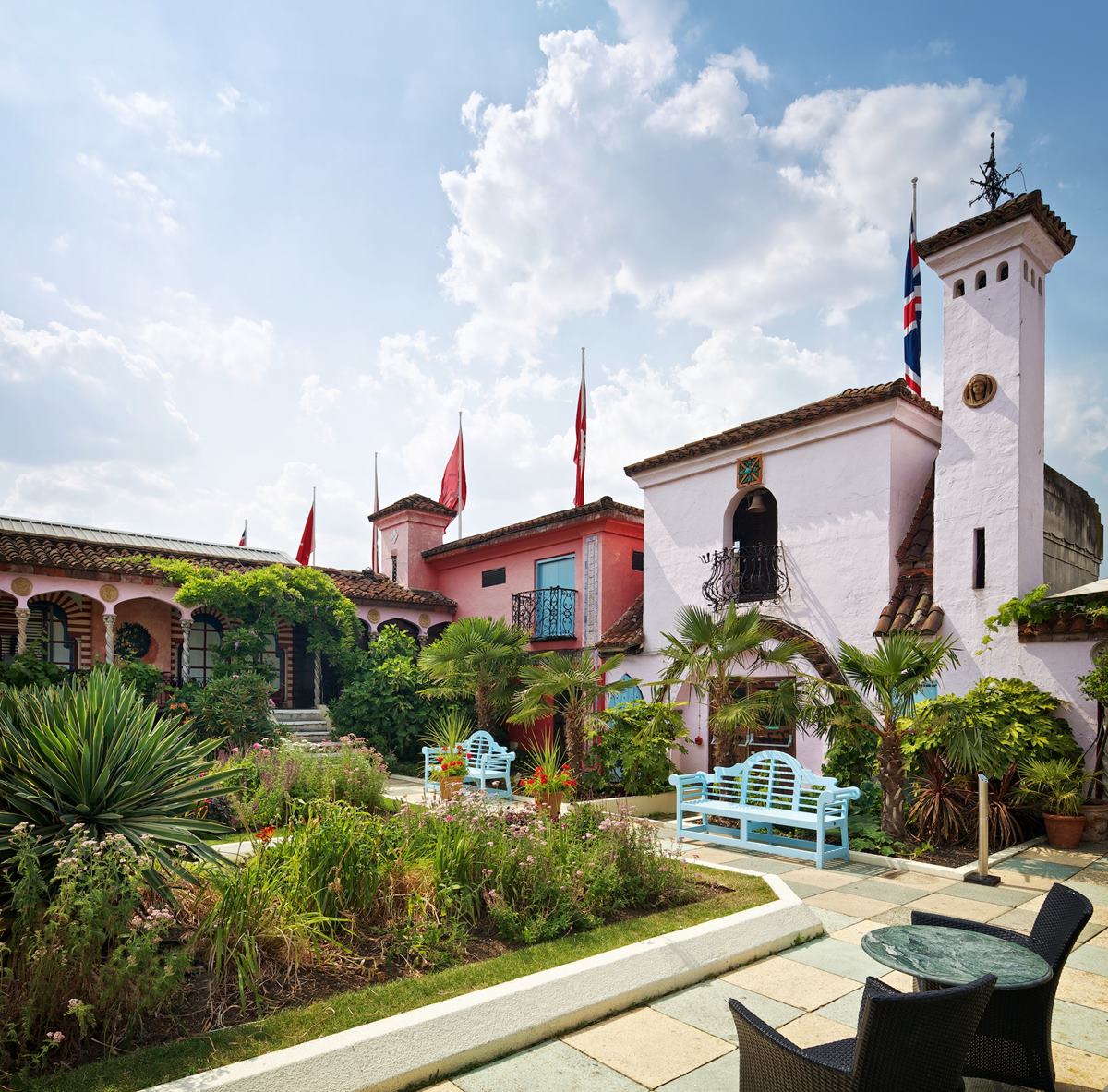 This is one of London's most iconic venues and rightfully so – modelled on Spain's Alhambra palace, it's split into three idyllic rooftop gardens, adorned with Japanese maple trees and even some roaming, adorable pink flamingos. There's truly no place quite like The Roof Gardens for filming, with 1.5 acres of space and stunning views over the capital. 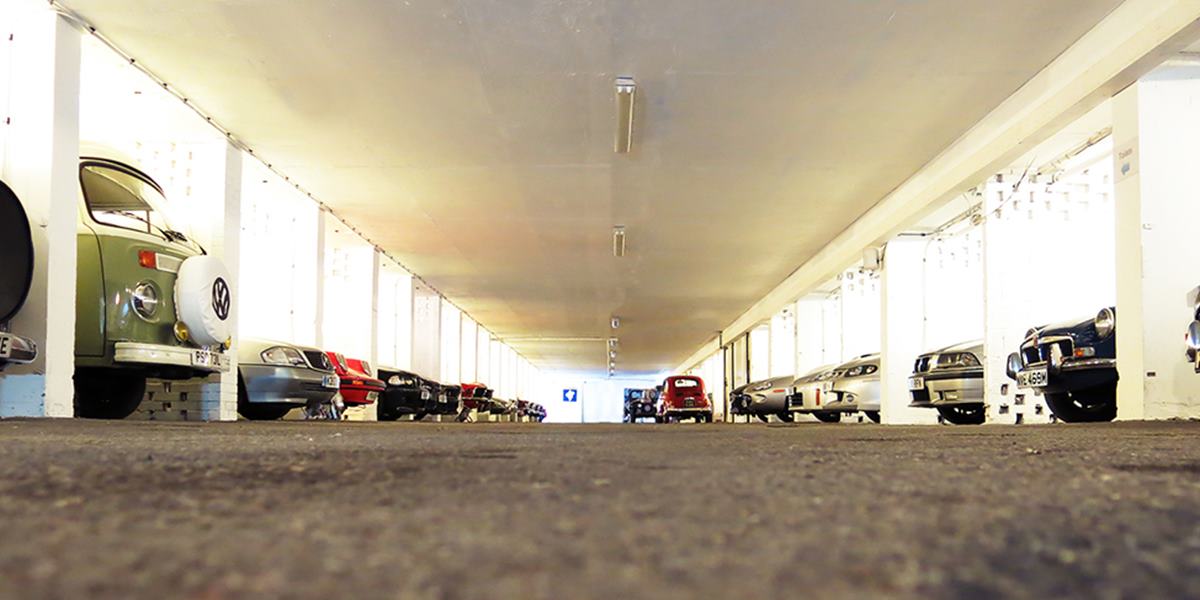 You could easily envisage ads, music videos and TV features all finding their backdrops at this unique Hoxton underground space – essentially a 20,000sqft parking lot that's filled with at least 80 classic cars, including Mustangs, Benzes and Jags. Consider it for a vintage fashion shoot – or perhaps the car chase scene of the century.

For more venues for filming – or any other event – visit hirespace.com. 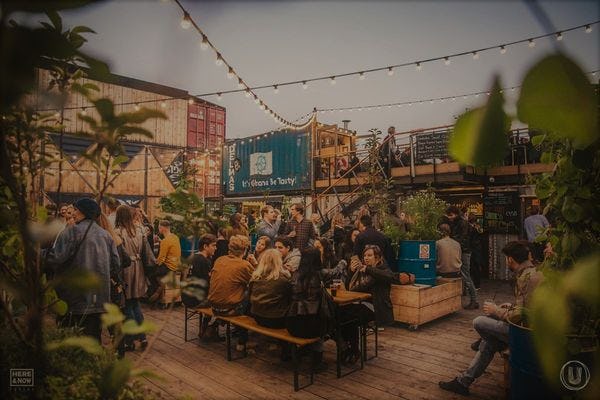 One thing's for sure, London isn't short of bars, so picking just a handful is pretty tough. But, we've whittled it down to just six that are pretty perfect for a corporate event. 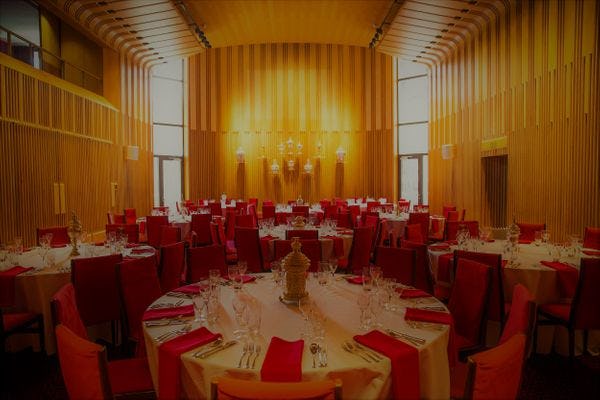 Located in the heart of the City, Salters’ Hall combines the rich heritage of the salt trade of medieval London with contemporary surroundings. Rebuilt in 1972 by Basil Spence and now a Grade