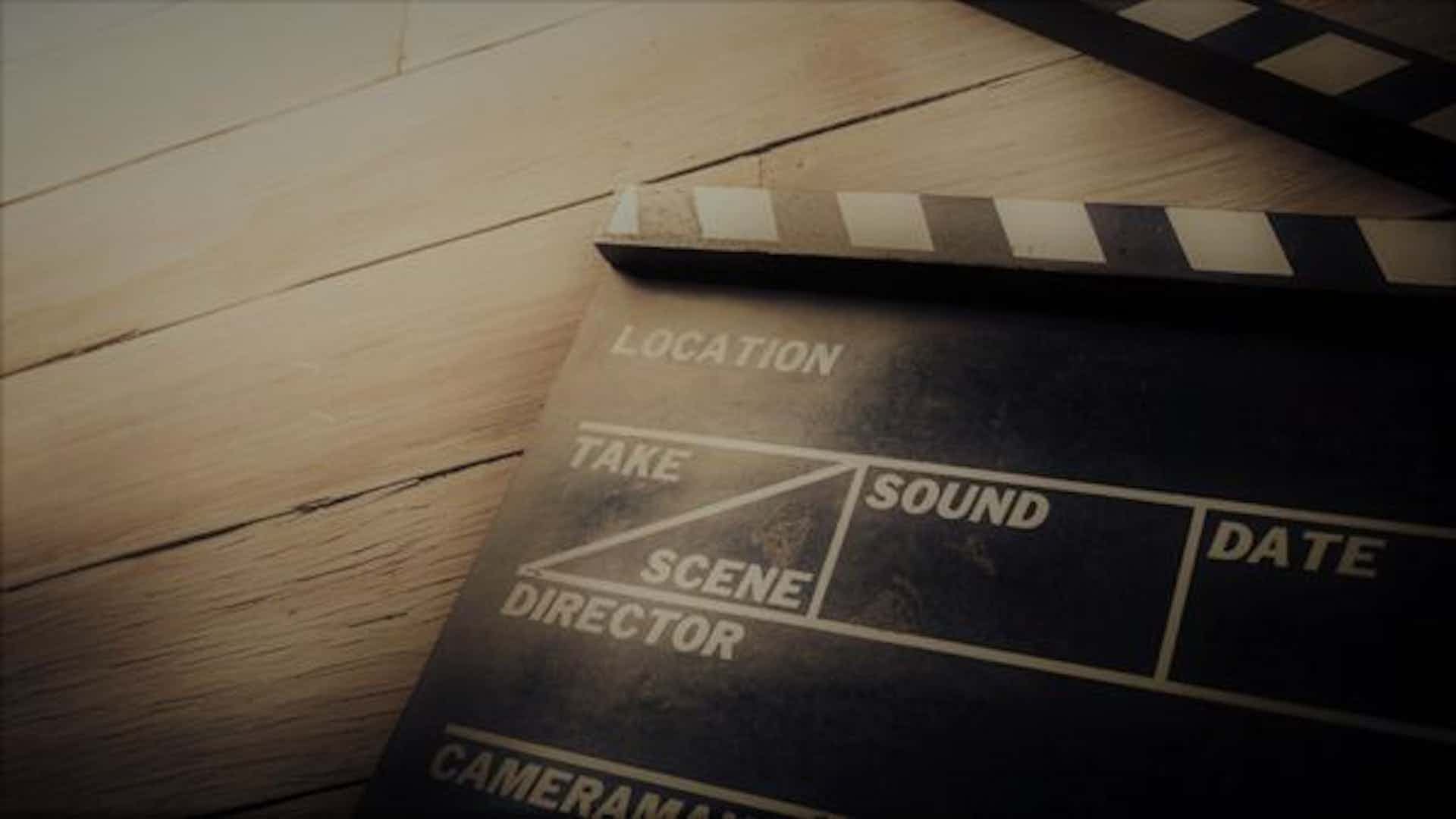 We recently partnered with London Filmed to create our most immersive event recording at Nine Adam Street. We thought it was pretty cool, so we made that partnership a bit more permanent. As a result, we can now offer film and photography packages to both customers and venues.

London Filmed has also created a virtual tour at the Round House with 360° photography, just another example of what they can offer to venues:

Enter the race simply by responding to your Hire Space customer enquiries in September as quickly as possible!

Venues will be ranked based on their average response time in September. Response time is the time it takes for a new enquiry to be marked as either 'Emailed' or 'Called', moving it into the 'In Progress' tab in your Enquiry Feeds.

Winning venues will be contacted in October, 2016. Good luck!

Write to our wonderful Community Support team at venues@hirespace.com and we promise to help you get up to speed in no time!

Let's face it – we all like to look picture perfect. But to get a fabulous shot, you're going to need a fabulous venue to match. With that in mind, we've come up with 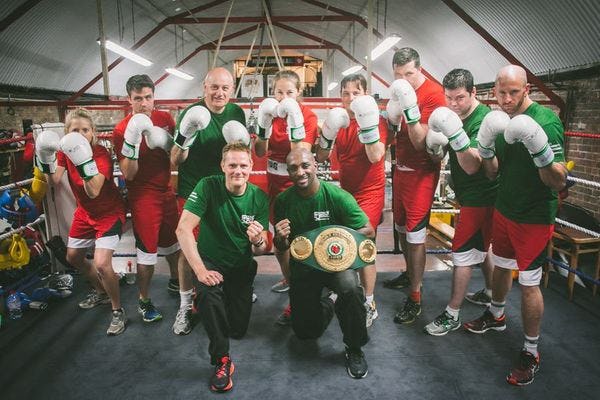 At Hire Space we work with a huge variety of suppliers from across the events industry, from catering, to AV and team-building. Finding amazing venues for our clients' events is just the start,