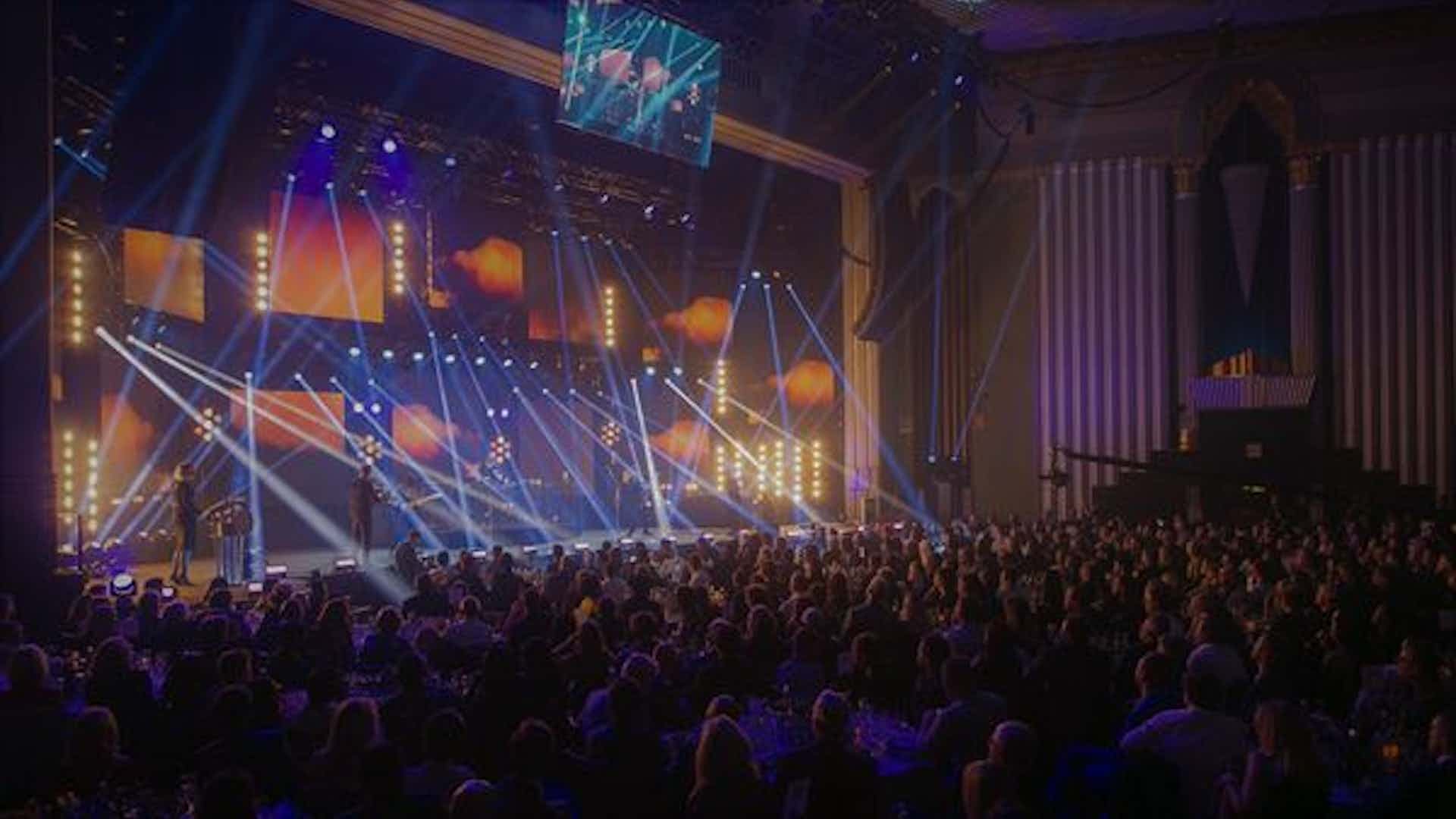 Awesome Awards at the Eventim Apollo

From the Oscars to the Oliviers, nothing says ‘awards ceremony’ like a grand and glitzy theatre. And if it’s a bit of old-school glamour you’re after, you can’t get better than the Eventim Apollo, Hammersmith. This world-famous entertainment venue regularly plays host to stars of the stage and screen – a fitting backdrop for any awards ceremony!

We don’t think you need any more reasons to book the Eventim Apollo. But there are so many that we’ve listed our top 5 anyway!

The Eventim Apollo first opened in 1932 as the Gaumont Palace Cinema. In fact, it’s one of the best-preserved original theatres in London, having been restored in 2013 as part of a multi-million-pound project.

Thanks to its ex-cinema background, it features high-tech sound and lighting, as well as tiered seating that gives every guest unrivalled views of the stage. And that’s not to mention the jaw-dropping 1930s glamour! 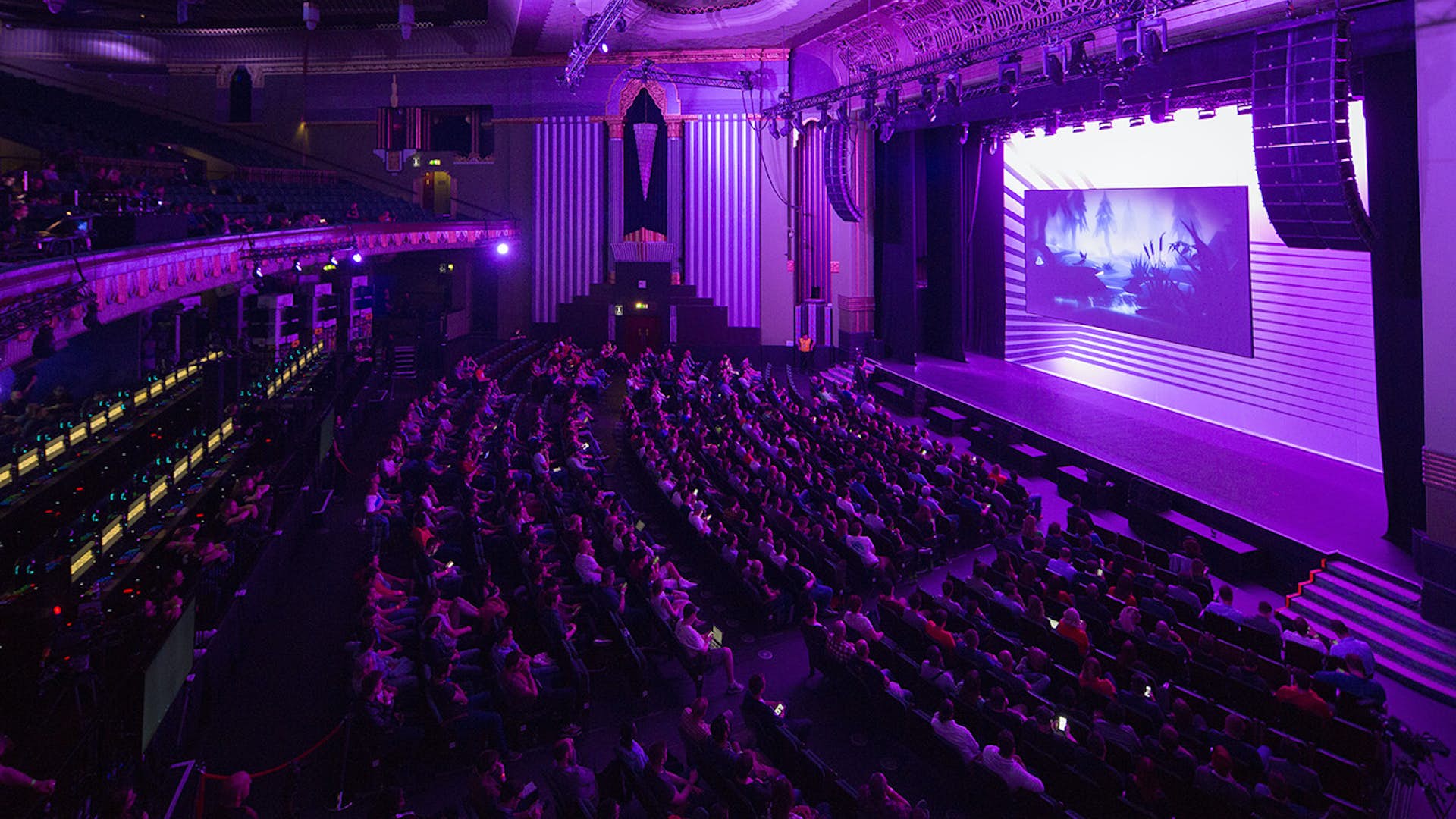 Imagine hosting your awards ceremony on a stage that’s previously played host to award-winning artists like David Bowie, Kate Bush and The Rolling Stones! Or, if comedy’s more your thing, you could stand in the very same spot that Michael McIntyre and Billy Connolly have stood in during their sold-out runs.

The Eventim Apollo has played host to a diverse and talented host of superstars from all around the world. Plus, it comes with access to 10 backstage dressing rooms and production offices. Who knows who might have been in there just before you?!

If you’re looking to create a bang with your awards ceremony, you’ll want to be able to invite everyone under the sun, not to mention their plus ones. Luckily, you won’t have to do much (if any!) culling of your guest list at the Eventim Apollo, as it’s got a fantastic 3,300 capacity in the main auditorium when guests are seated theatre style.

Or, if you’re really keen to give your guests the red carpet treatment, you can transform the auditorium stalls into a flat floor to seat up to 720 guests for dining. Time to start drafting that guest list! 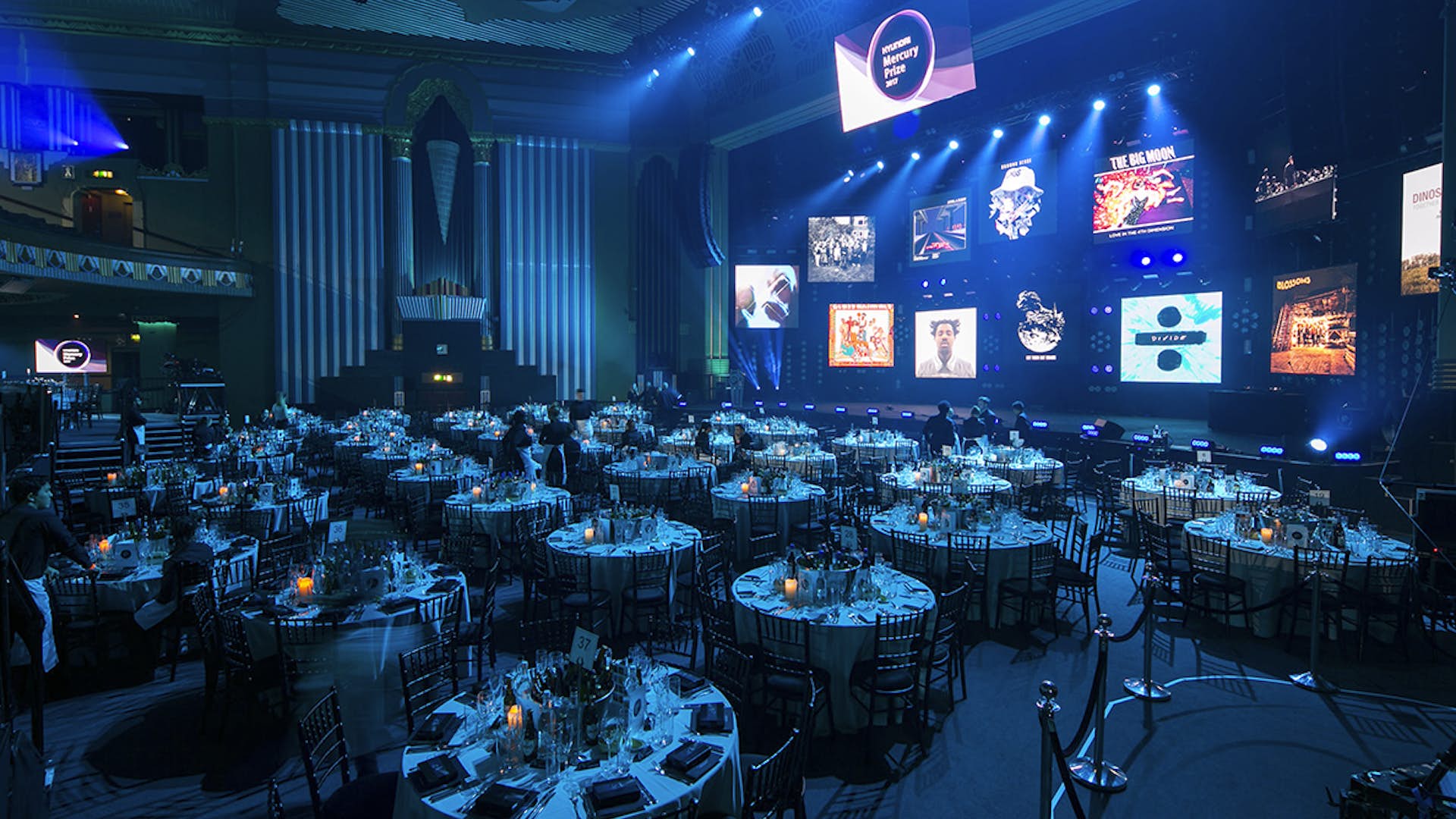 As a Grade II listed building, the Eventim Apollo is packed with original Art Deco features.  We love the intricate plasterwork and cornicing, but the real show-stopper has to be the fully-operational Compton pipe organ, which makes the perfect awards ceremony backdrop!

From the auditorium to the foyer, the Eventim Apollo simply oozes glamour and elegance. Known as one of the most best music and entertainment venues in London, its decor certainly lives up to its reputation! 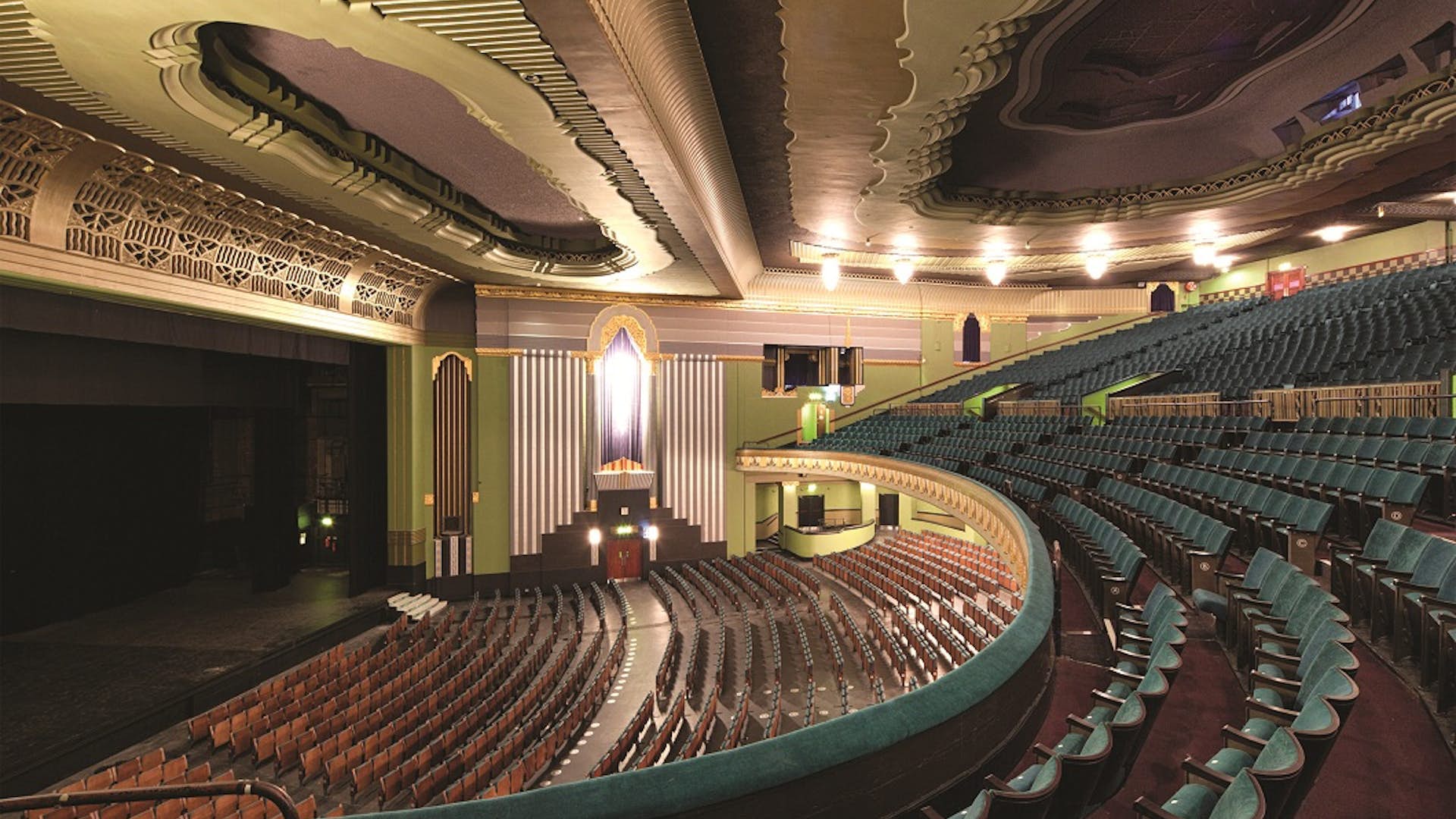 Breakout spaces are vital for the smooth running of any awards ceremony, but it’s hard to imagine a breakout space quite as gorgeous as the Eventim Apollo foyer. Packed with Art Deco features and kitted out with state-of-the-art lighting and sound equipment, this two-level space will wow your guests almost as much as the auditorium itself (we particularly love that striking terrazzo floor!).

No matter what format your event takes, the Eventim Apollo foyer is a great space for registration, refreshments or even an after-ceremony party. So, what are you waiting for? Start sending out those invites! 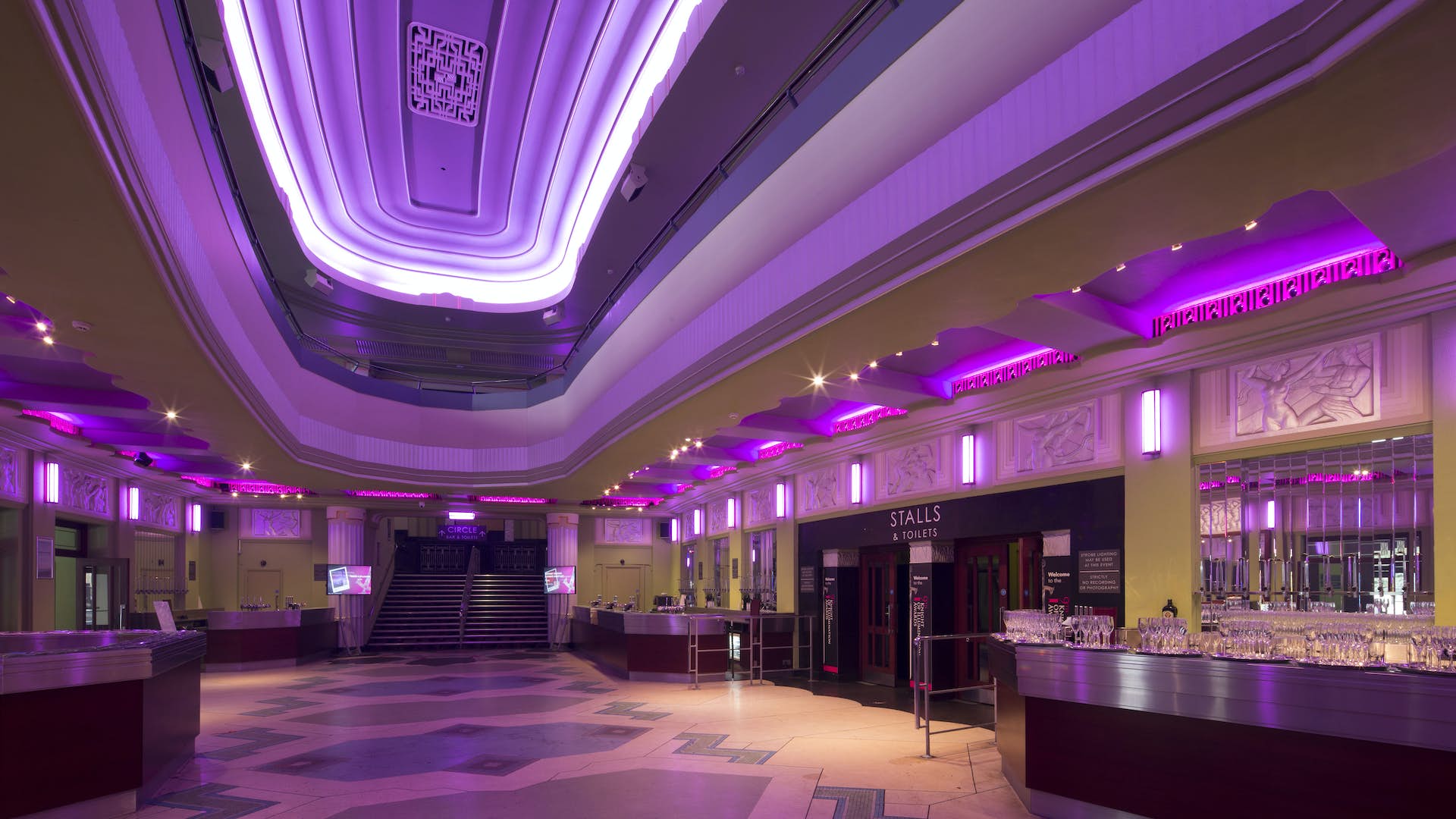 Are you award-ceremony-ready? Get in touch with our venue experts to find out more about hosting your event at the awe-inspiring Eventim Apollo (and prepare to throw your best event yet!). 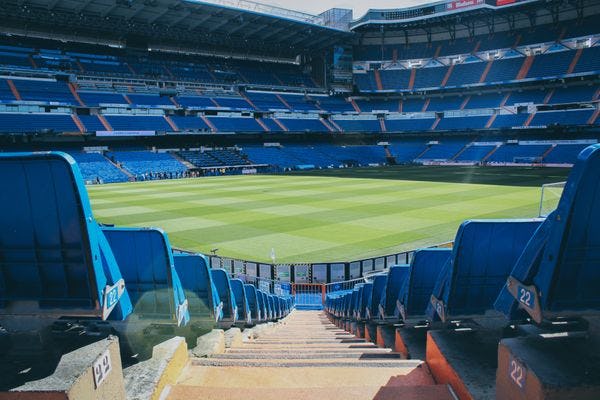 More and more sports grounds and stadiums are opening their doors to event planners looking to add a sporty edge to their events. Hire Space brings you a selection of some of our favourites! 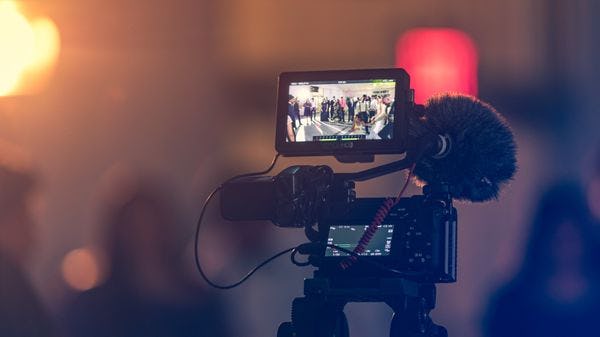 Here at Hire Space, we love to make event booking a joy. So, we sat down with our Photography and Filming partners, London Filmed, to create an up-and-coming option for your events - live streaming.