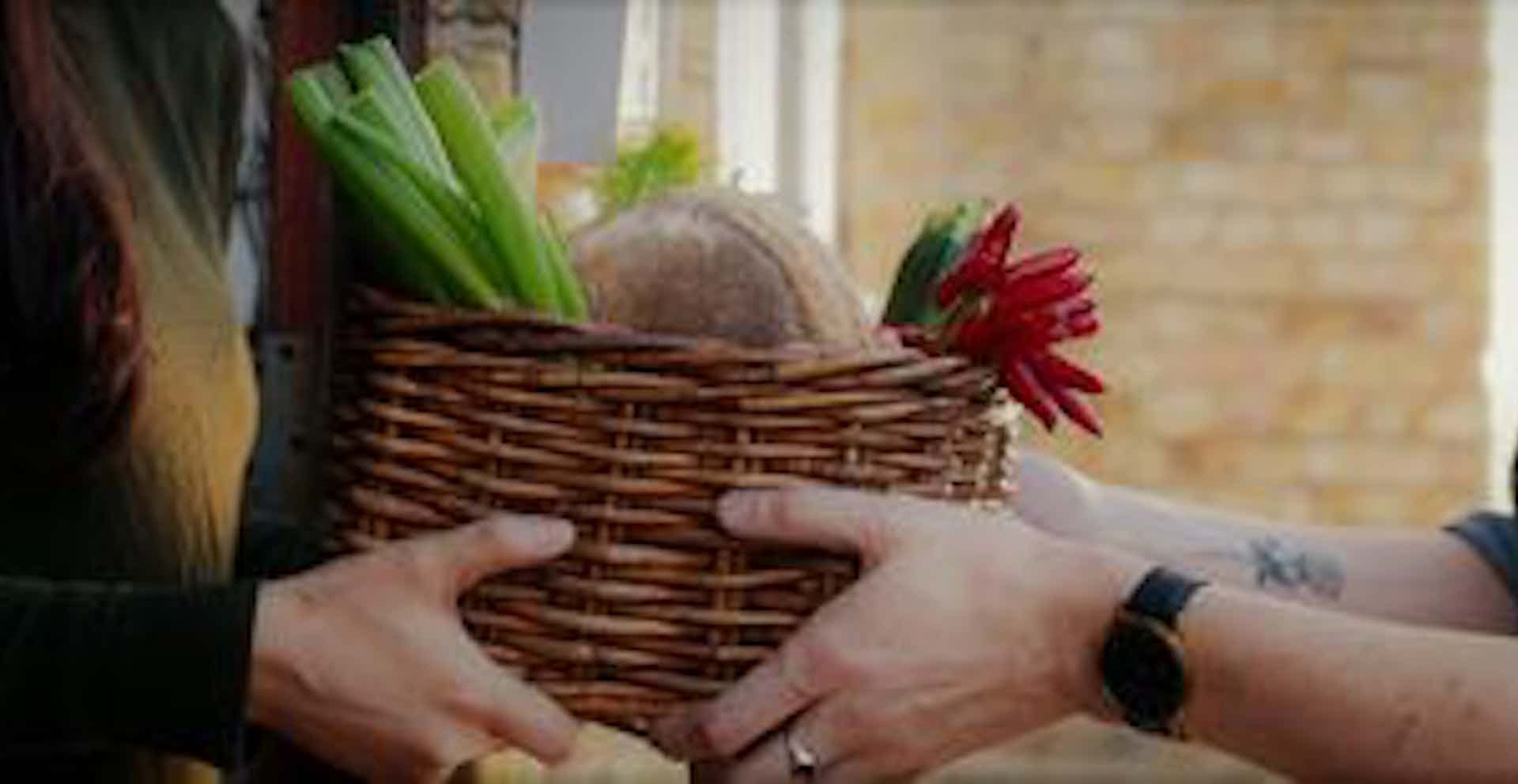 Today, we’re continuing with our series of interviews with women who are pioneering the sustainability movement in events – all inspired by WomenRising2030’s report on women’s role in building a sustainable economy (and the fact that International Women’s Day is just around the corner!).

Saasha Celestial-One is the co-founder and COO behind OLIO – the food-sharing app that connects people who have food they no longer need with people nearby who want to pick it up.

By enabling food sharing, OLIO helps people to cut down on waste, save the planet and make a neighbour's day at the same time. But that’s not all. The company also has a Food Waste Heroes programme, connecting event organisers who have surplus food with volunteers who can collect it and redistribute it to local communities.

We had a chat with Saasha to talk all things OLIO, zero-waste and sustainability.

What drove you to set up OLIO and how did you know there would be a market for it?

It all started in 2015. My co-founder, Tessa, was moving house and she had leftover food she wasn’t going to use. She went into the street to try and share it with others, but couldn’t find anyone. This frustrated her and so it became the inspiration for the app. We already wanted to start a company that helped with an environmental issue, so this was the perfect excuse!

We put together a survey of 400 people and learned that 35% of people feel pained when they throw away food that’s edible. 90% of people also said they’d be happy to walk 10-15 minutes to collect fresh fruit and veg from a neighbour.

But we couldn't just rely on market research, so we also put together a proof of concept. We gathered 12 people who hated food waste and didn’t know each other. We put them in a WhatsApp group for two weeks and told them to share food. Over the time we gave them, there were 26 shares! It made us realise that OLIO wouldn’t need loads of fancy elements – the messaging element worked well, so we knew a simple app would be enough.

Why do you think OLIO has been so popular?

The second reason is to do with connection. Last year, KPMG did a survey in the UK and found that 23% of people identified as lonely. A lot of that comes from the individualistic culture we’re now in and having moved away from our past tribal nature. The magic of OLIO is that it gets people to connect – people get to know their neighbours, which makes them feel safer and that they’re not as alone.

At the same time, even though OLIO has grown really quickly and the whole thing feels like a miracle, there’s still a sense that we’re patiently waiting for it to explode. We’re currently at 2 million users but our goal for the end of the decade is a billion!

What do you think the future is for businesses and sustainability?

It’s my belief that any business that doesn’t have sustainability at the top of its strategic agenda in 2020 won’t exist by the end of the decade.

There’s constant pressure from customers, employees, shareholders and the government, so in 2020 it’s not just a ‘nice to have’ – it’s an essential part of being a modern business. It’s fantastic to see so many huge companies making strides towards this, like easyJet going carbon neutral. It’s an exciting time!

When it comes to events, they’re such a massive source of food waste. Of course, it’s important to source food more responsibly, but it’s just as important to make sure the food that isn’t eaten doesn’t go to waste. 8-10% of global carbon emissions are directly related to food waste! It’s so unnecessary because there are solutions.

At OLIO, we have volunteers who can come and take away unwanted food from events and distribute it responsibly throughout the community. We call this our Food Waste Heroes programme. Events companies don’t have to commit to regular collections – they can arrange a collection with our volunteers as a one-off or on an ad hoc basis.

Check out OLIO’s Food Waste Heroes programme to find out more about how you can move towards zero-waste events.

And be sure to check back tomorrow to meet more inspiring women making waves in the sustainable events industry! 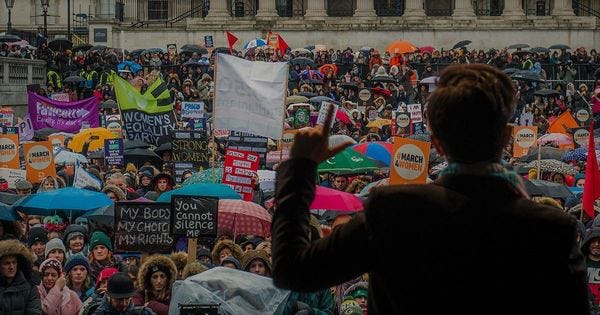 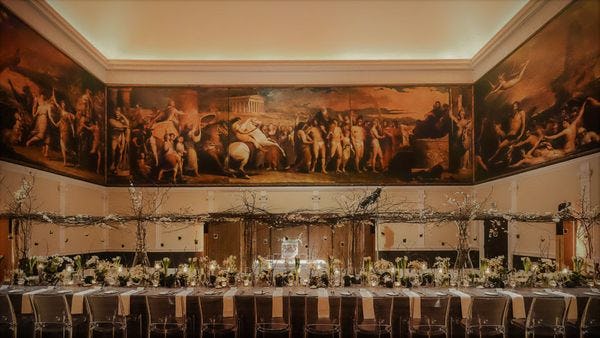 Tired of hosting your yearly conference at the same old boring venue? If it’s time to switch things up, we’ve got just the place for you. RSA House combines history with social progress, gorgeous architecture and the latest technology.