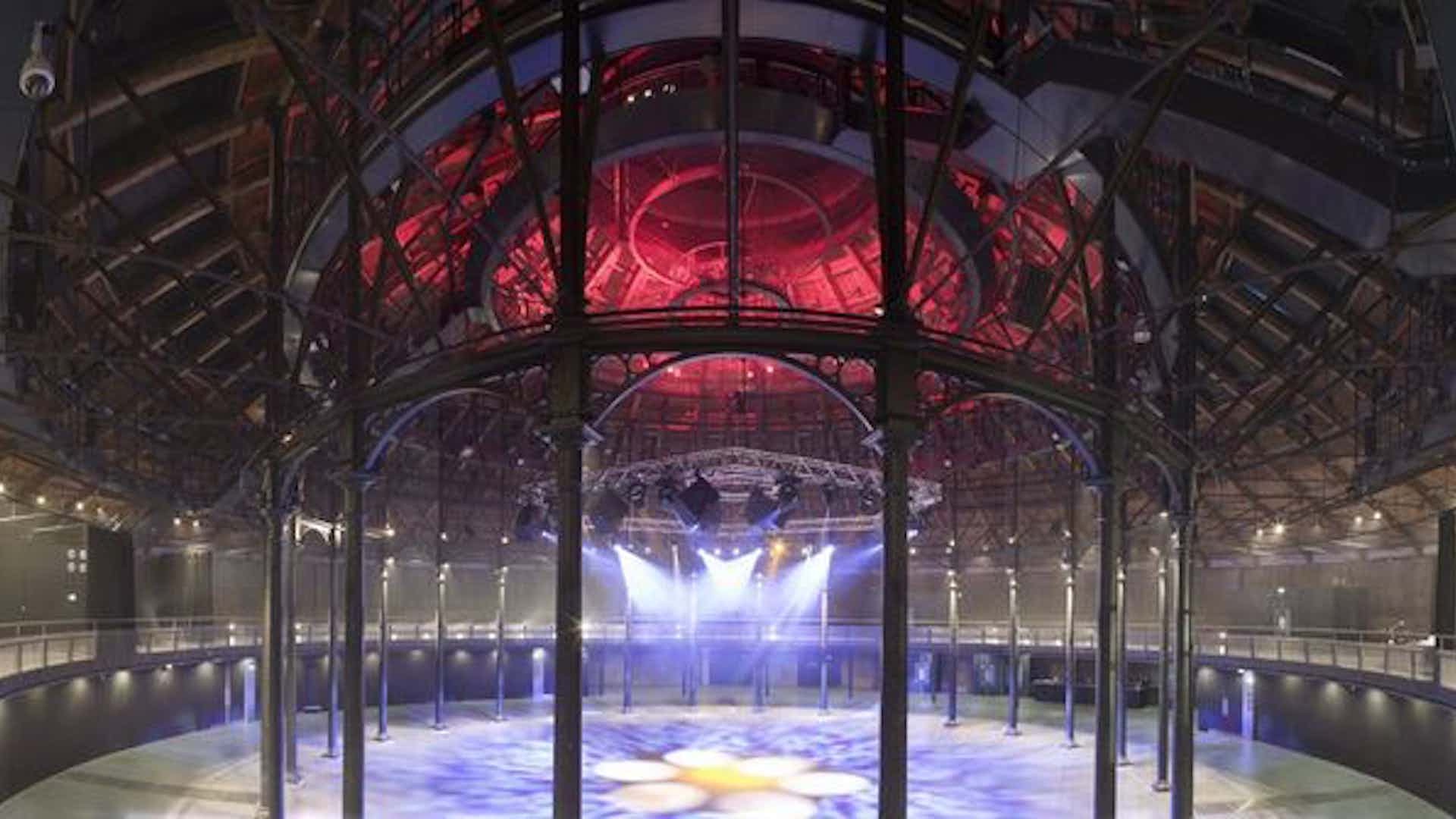 This Is Why London Has Such Unique Venues

At Hire Space, unusual venues are the name of the game. Passion to find a unique venue for an event seems to be unabated in London, but it's of little surprise when taking into account all the amazing spaces the capital has to offer.

But just why is London filled with so many unusual venues for hire? We investigated: 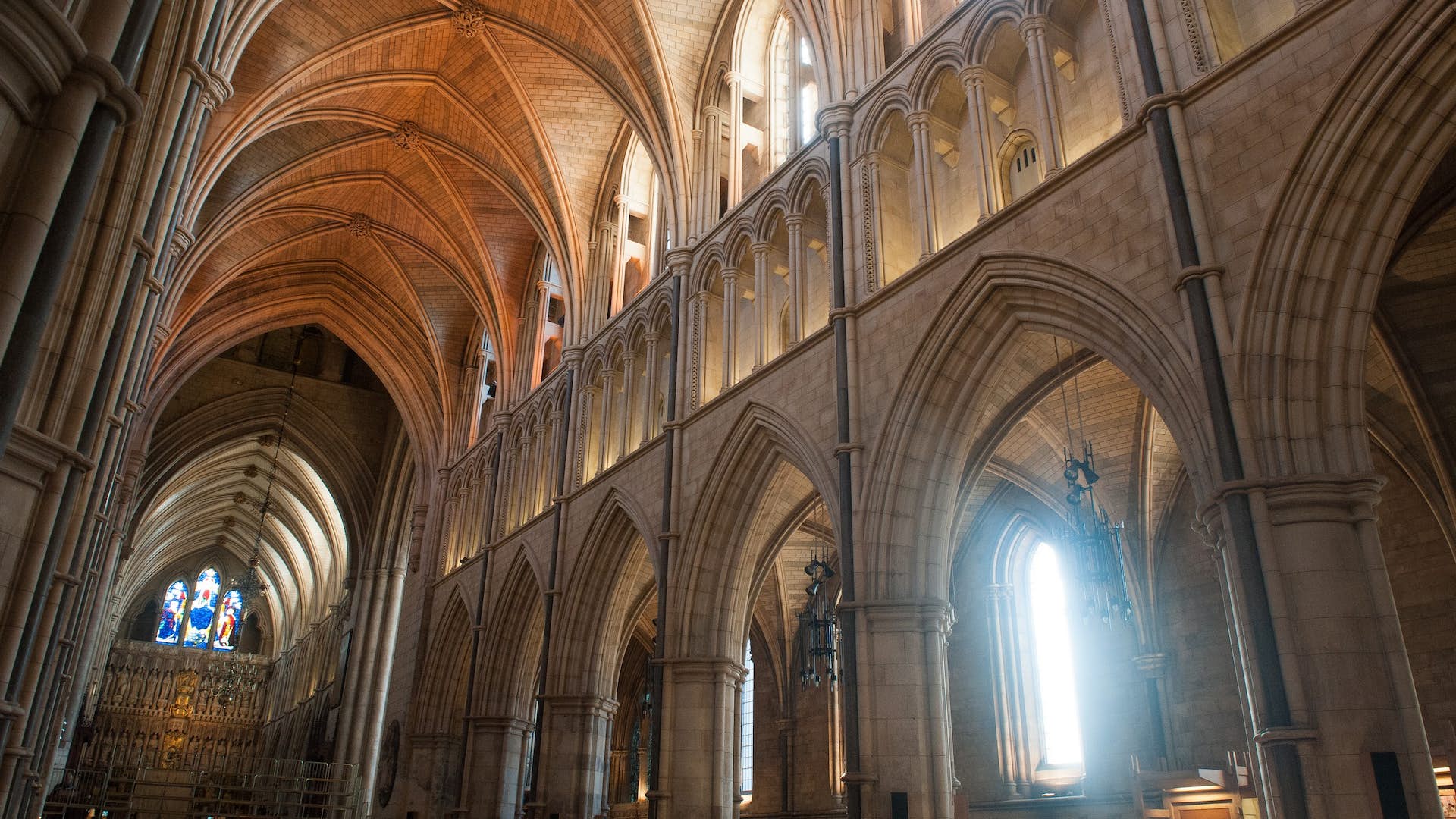 Romans, Saxons, Normans, Tudors and Stuarts. The Black Death, two World Wars and one Great Fire. London has seen it all and lived to tell the tale. That's why so many of its buildings hold such great heritage and have a real story behind them - like Southwark Cathedral, which has been lingering around since AD 606, or The Asylum in Peckham, whose stained glass windows and little else survived the Blitz bombings.

Great Britain certainly has a reputation for doing things its very own way. Our inherent eccentric nature means that quirky ladies and gents through the centuries have attempted to outdo each other. 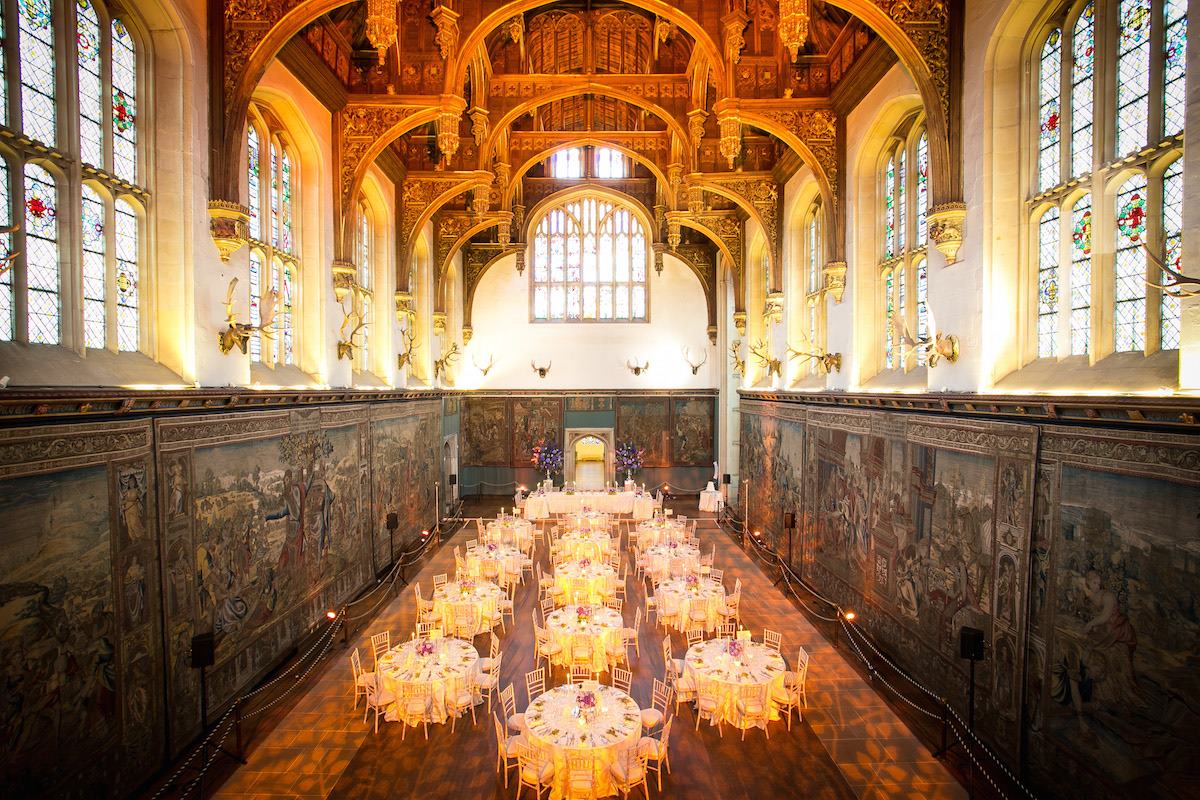 Back in the day, crafting grandiose buildings and interiors was a way of flexing those eccentric muscles - Somerset House was built by the Duke of Somerset on such a scale for bragging rights alone, while the opulent Hampton Court Palace was built for Cardinal Wolsey before he, unfortunately, fell out of favour with Henry VII, who took it back and later enlarged it. 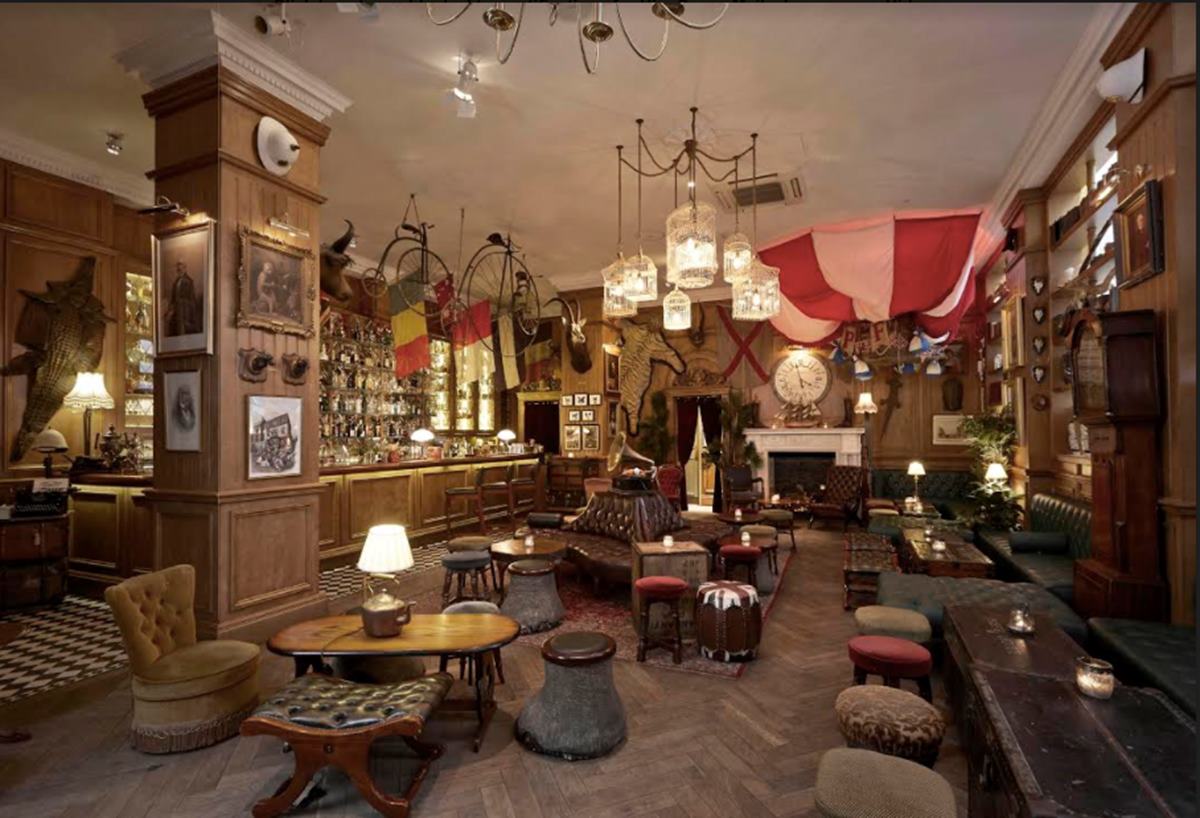 Up-to-date venues are no different though. Mr Fogg's is the perfect example of modern day British eccentricity - a homage to one of the UK's most wacky chaps, Phileas J. Fogg.

London is a melting pot of cultures, with an international style that's totally unique. No wonder you find venues that have melded architectural styles from around the globe, restaurants serving crazy fusion food and the kinds of venues you'd imagine only discovering in hidden, far-off corners of the land. 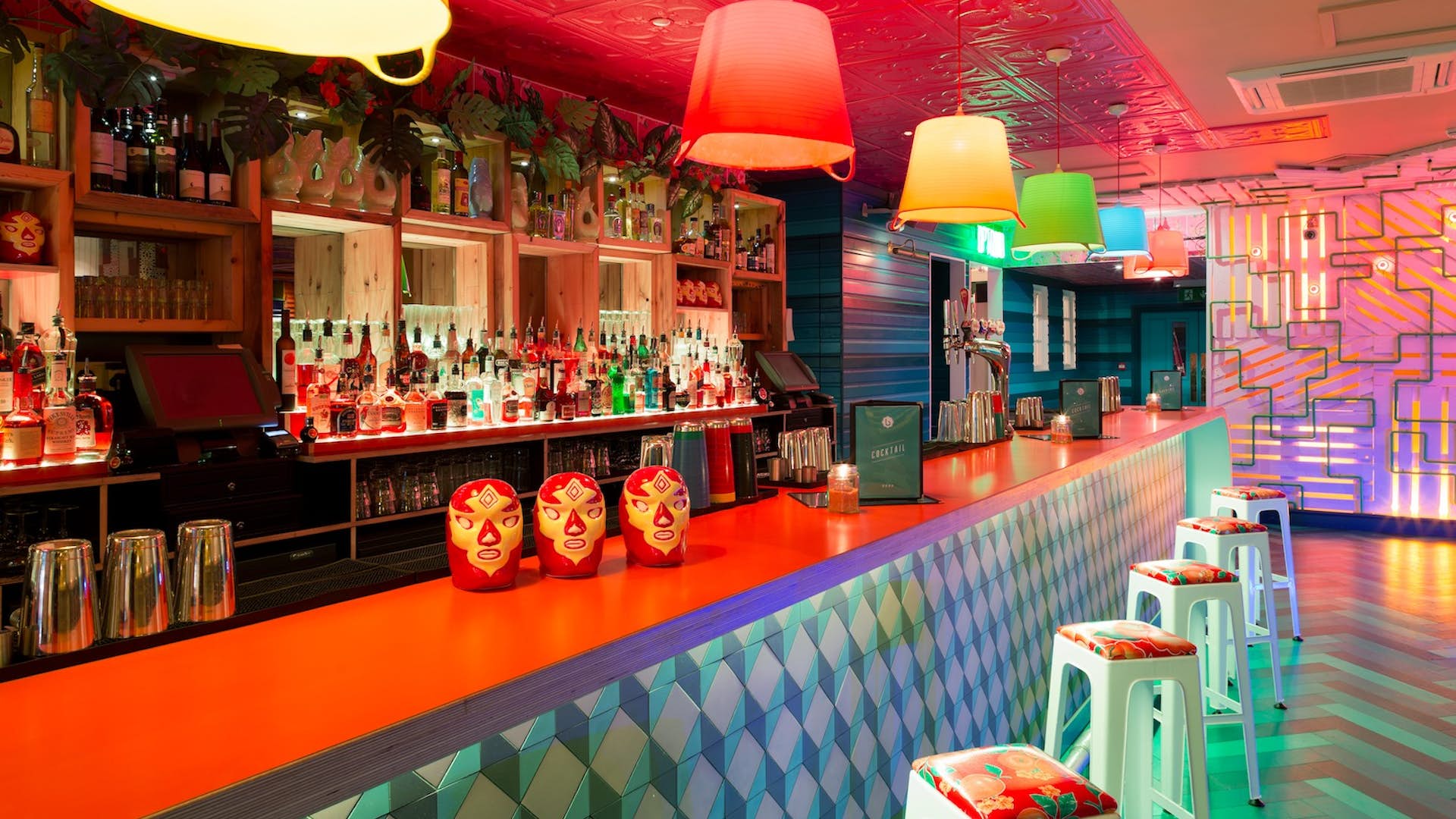 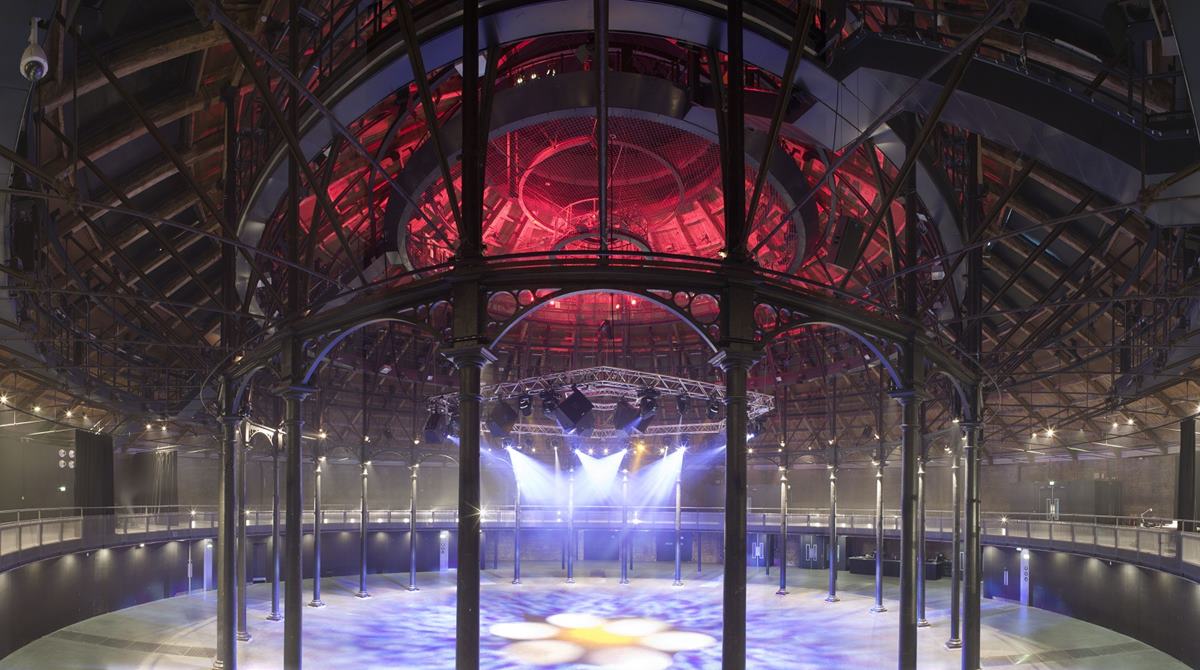 The capital has long been a hub for culture, music and the arts, with some of the world's most renowned creative faces hailing from our humble streets. It would be very hard for that not to impact upon the very venues where such stars have made their names - concert halls, galleries and theatres have to be pretty impressive to stand up against these mega-talents. From Shakespeare's Globe to Hackney Empire, Cecil Sharp House to Roundhouse and the National Portrait Gallery, old and new make for rather impressive spaces, and with very good reason. 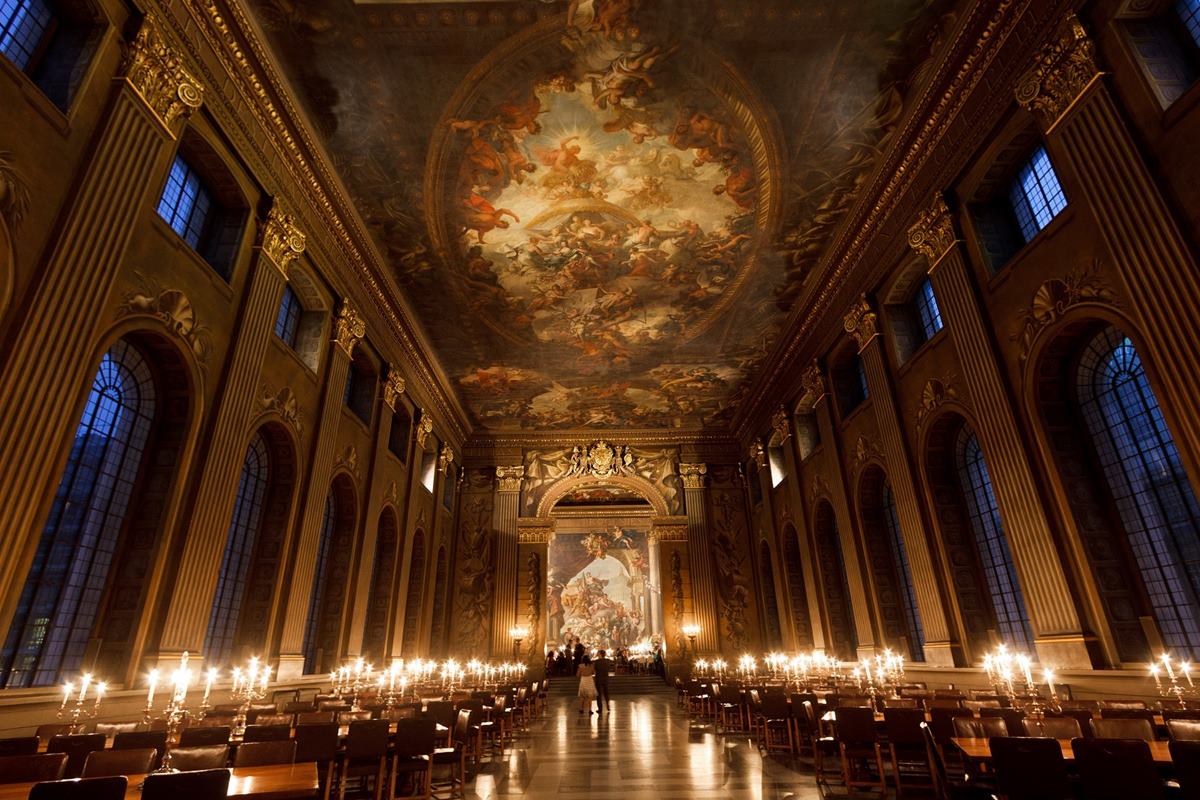 Just as much as London has always attracted leading artists, it has also been a magnet for some of the world's greatest thinkers. Being at the forefront of philosophy, chemistry, biology and more has practically demanded whopping museum spaces, all of which make jaw-dropping venues.

But as well as those brain boxes, world-renowned architects and designers have been drawn to the Big Smoke. Buildings such as The Barbican, a classic example of Brutalist architecture or Norman Foster's Gherkin are all landmarks on the London skyline. And now, with the arrival of The Shard pushing London up above any other city in Western Europe, we predict even bigger and more outrageous buildings from the world's brightest architects in future. 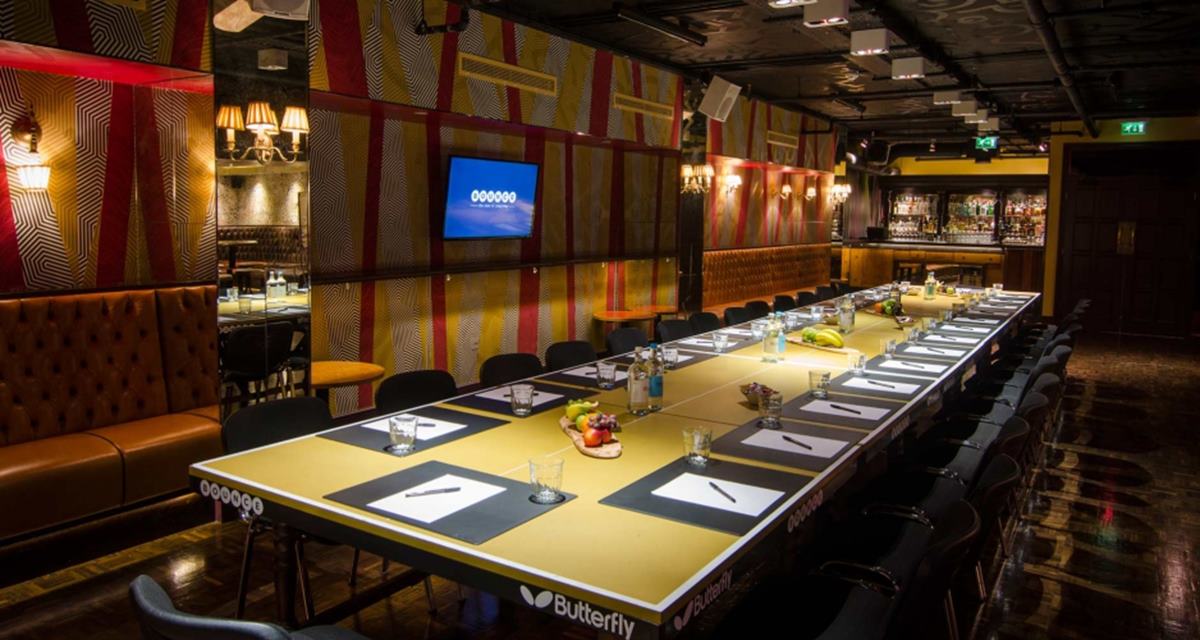 London sure knows how to party, and with late-night soirees aplenty always underway, it's a supply and demand thing when it comes to on-trend venues. It's not just evening adventures that require fun venues though - the motto used to go, 'work hard, play hard', but Londoners increasingly expect the two to merge, desiring corporate and office environments to be just as fun as the spots where they spend their evenings. Try Puttshack, for seamless events with a side of mini-golf!

So all in all, it's down to you, and your appetite for amazing events and of course the venues stepping up to the change - thanks for making London venues so very unusual and unique.

To explore more of London's most unusual venues, visit Hire Space and book a viewing today. 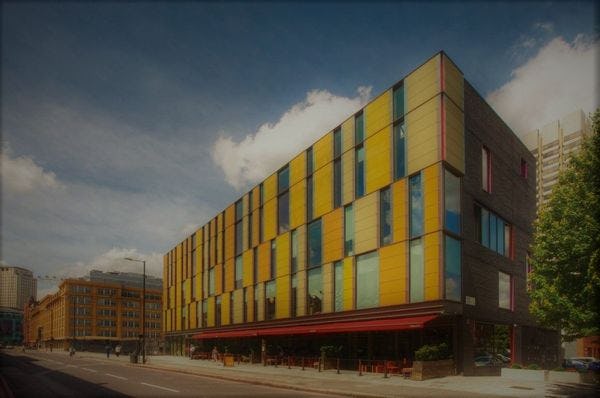 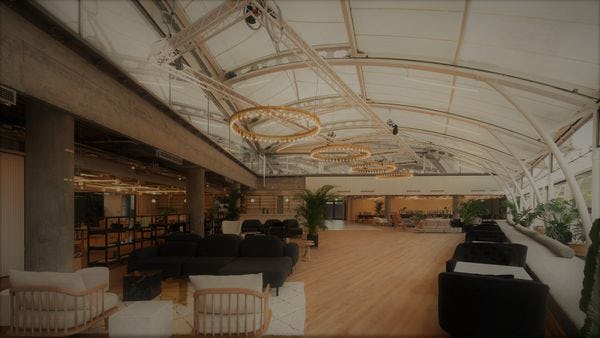