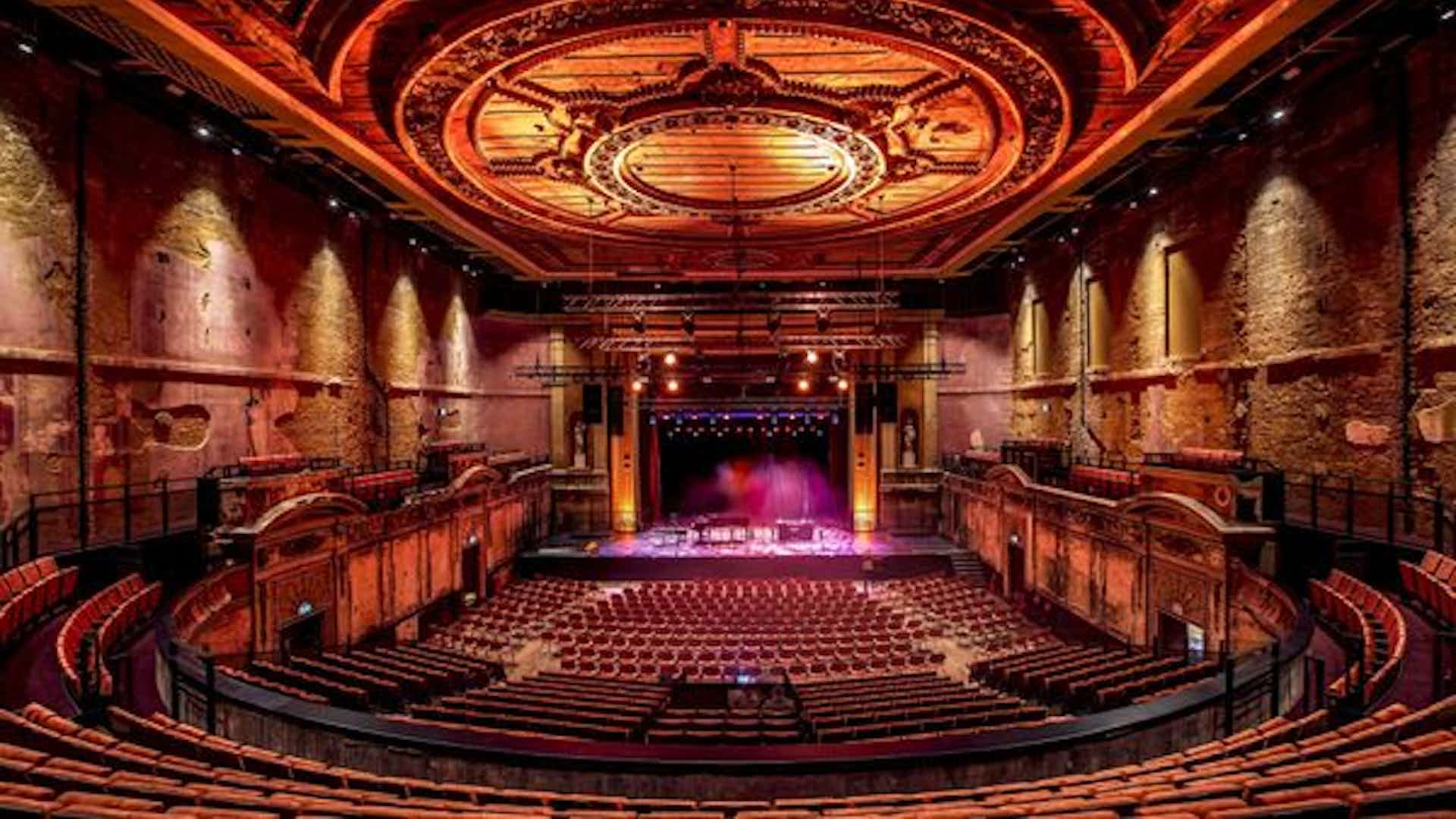 Alexandra Palace is one of the venues we’re most looking forward to returning to once the pandemic passes. After all, Londoners have used Alexandra Park for some much-needed escapism since 1863! So, what better place to mark the end of social distancing with your next awards ceremony, gala dinner or conference?

Alexandra Palace was destroyed by fire in 1873, just 16 days after it first opened. Since reopening two years later, it’s housed refugees, it’s been home to a Cold War bunker, it was the site of the world’s first full television service and it’s the iconic gig venue that’s played host to stars from all around the world.

Having endured through the good times and the bad, here are 5 reasons why we simply love Alexandra Palace (or, as many fondly call it, Ally Pally).

Ally Pally’s gorgeous Victorian Theatre was hidden away and forgotten for over 80 years. But after a huge restoration project and one of the biggest ever grants for a UK heritage project, this historic site was reopened with a bang less than two years ago.

Now a working theatre, it retains all the wonder and spectacle that it held instore for its Victorian audience, with arresting ‘decaying glamour’. But it also has all the mod-cons you’d expect from a 21st Century events space. So, no matter how high your event’s production value, it won’t disappoint. Best of all, its adaptable seating means you can reconfigure the space for dining and standing receptions, making it ideal for any awards ceremony, conference or gala dinner.

2. The home of stars

Today, Ally Pally is best-known as a leading gig venue. Just some of the stars who have played here include Gracie Fields (who popularised the name ‘Ally Pally’), The Rolling Stones, Pink Floyd, The Who, Queen and Led Zeppelin. More recently, Jay-Z and Florence and the Machine have also graced these hallowed halls!

In the 1990s, Alexandra Palace was even the site of the Brit Awards, the MTV EMAs and the MOBO Awards, which were all broadcast from the Palace. So, if you’re looking for a red-carpet-worthy venue for your awards ceremony, we think you’ve found it! Which leads us onto...

In November 1936, the world’s first-ever full television service was launched at Alexandra Palace by the BBC. A competition was launched between the Baird Company and Marconi-EMI (who eventually won) to transform what were the Palace’s dining rooms into two state-of-the-art TV studios. Experiments developed the medium until eventually, from 1954 to 1969, the studios became the home of television news and breaking stories from all around the world.

4. A site for the war effort

Coronavirus isn’t the first crisis Alexandra Palace has seen through. In 1914, the British Government requisitioned the Palace and used it to shelter refugees fleeing from Belgium and the Netherlands. After that, it was used as an internment camp for ‘enemy aliens’ from Germany, Austria and Hungary.

In World War II, Alexandra Palace once again became home to refugees, before becoming a staging area for troops returning from Dunkirk in 1940. Then, in the Cold War, the Park was home to a Royal Observer Corps bunker that wasn’t deactivated until 1990. With all the site’s gone through, we’re confident that Ally Pally will endure for many more decades (and centuries!) to come.

5. A place of learning

Conferences are all about sharing knowledge. And what better place to do so than in the home of the pioneering Open University, which took over the television studios from 1971?!

We can’t think of a more fitting backdrop for your next conference, whatever the topic or industry!

If Alexandra Palace has sparked your imagination, get in touch with our venue experts to find out how you can plan the post-quarantine event of a lifetime at this historical venue. 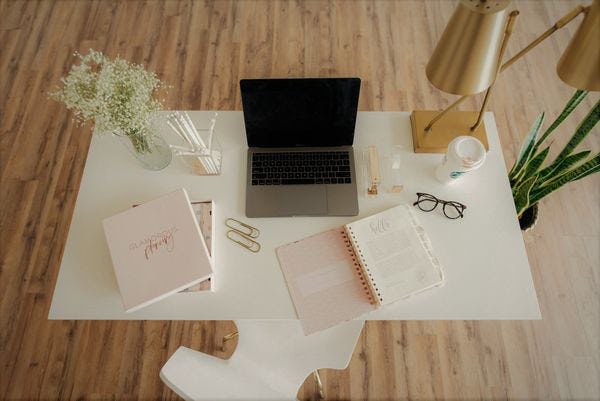 Aside from working whilst we’re at home during this period, it’s really important to take care of ourselves, maintain a consistent routine and keep our positive thoughts flowing! Here are 5 daily things to do during isolation. 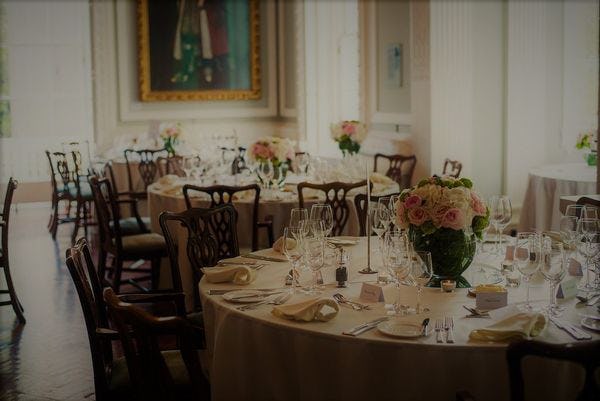 During this period of social distancing, you're going to have some time to plan your wedding. We have searched high and low to find you the most unforgettable wedding venues in London to help you well on your way to marital bliss.