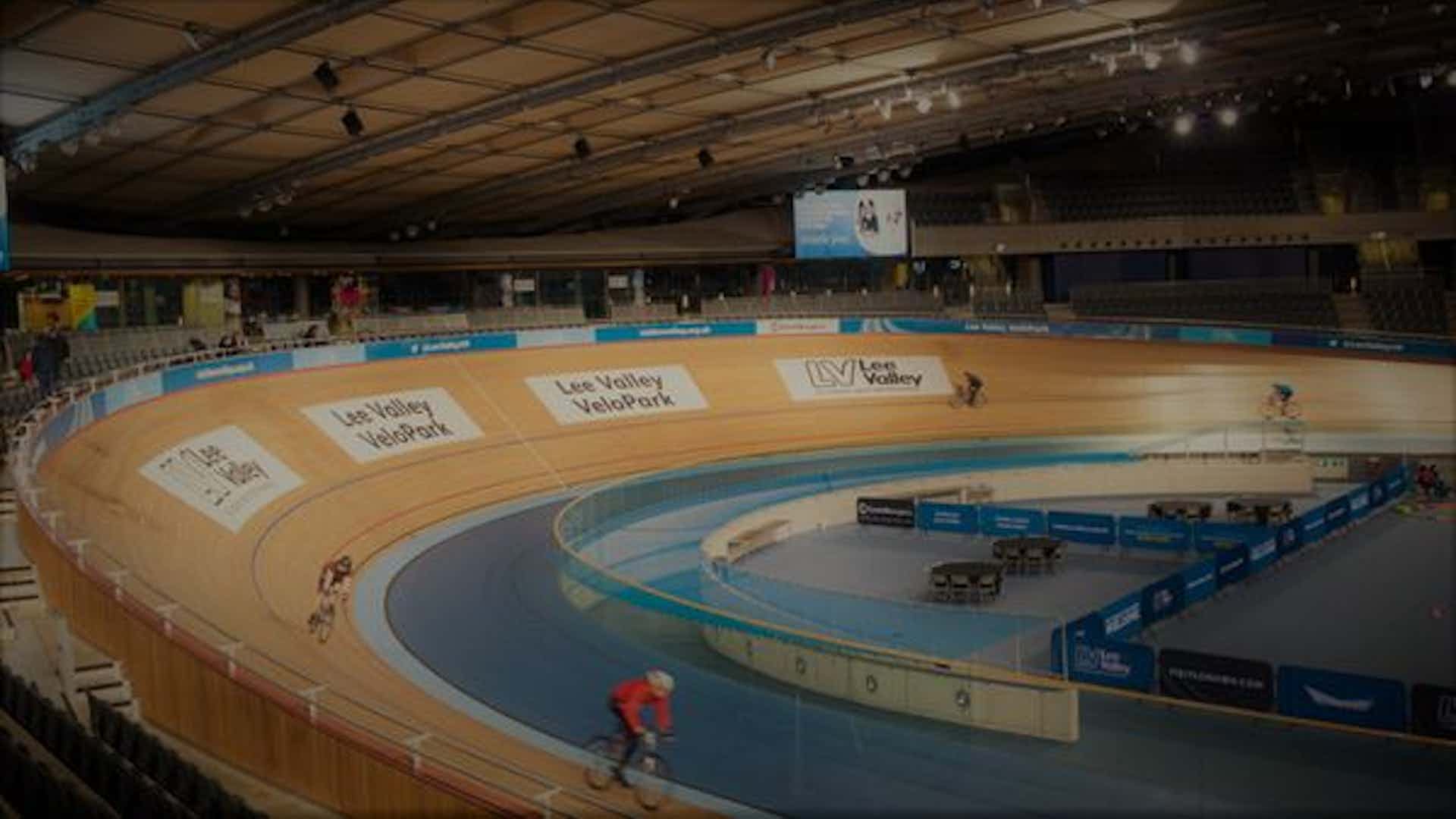 This Christmas, the iconic home of Cycling at the 2012 Olympics, Lee Valley Velo Park is hosting a spectacular corporate party.

Taking place on Friday 15 December The Jingle Velo Ball and will be the first event of its kind to be hosted by the Olympic legacy venue since opening to the public in March 2014. 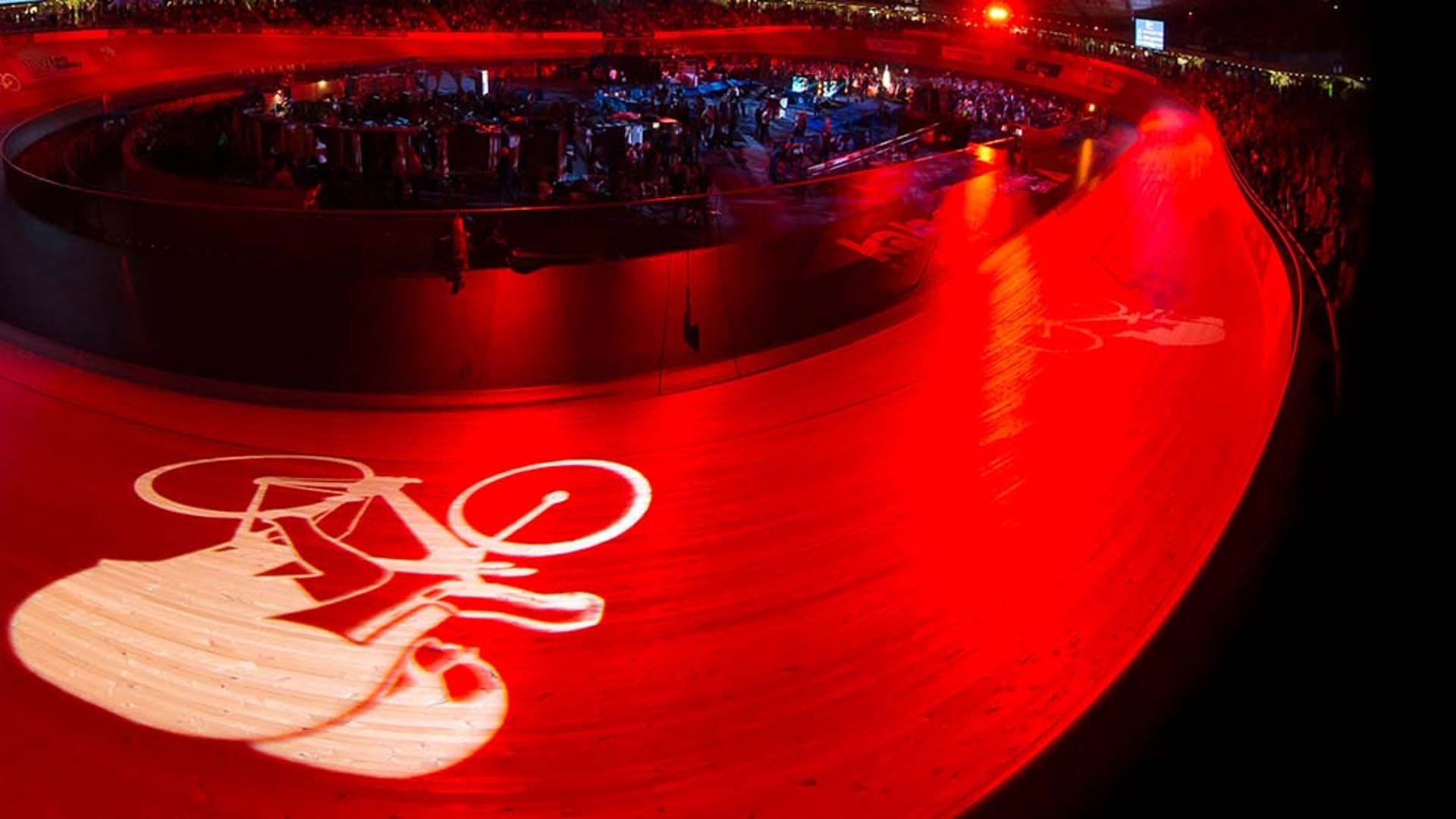 Your Christmas party will take place in the track centre, inside the same velodrome that saw so many exciting races during the London 2012 Olympic Games. Here, party-goers can enjoy a unique celebration in the same location where British cycling history was made.

To kick the evening off, guests will be treated to a thrilling, electric display of music and light around the track as cyclists move to the beat as part of a synchronised bike show.

Continue the celebrations as guests enjoy a three-course meal with wine, accompanied by live music from The Creation Show Band. Famed for their exhilarating live performances and explosive energy, they’re the perfect soundtrack to a night of dancing. 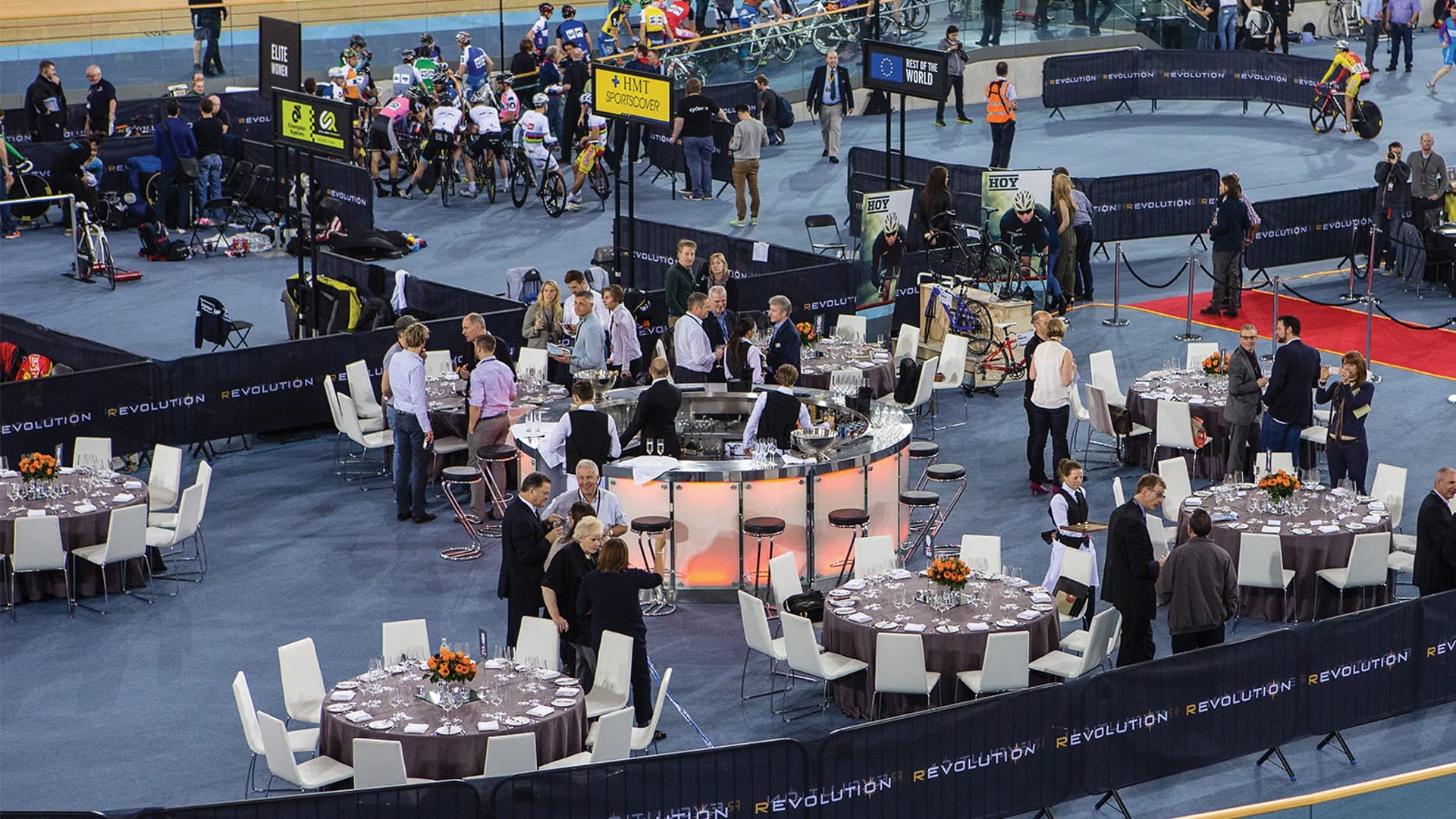 If the Jingle Velo Ball isn’t to your fancy, Lee Valley offers plenty of smaller rooms and spaces ideal for hosting dinners, drinks and pop up events. This inspiring space conjures up memories of the spirit of 2012 adding a unique dimension to any party. All of Lee Valley’s spaces offer incredible flexibility and can be tailored to create your perfect event. So what are you waiting for? On your bike! It’s time to organise a Christmas Party. 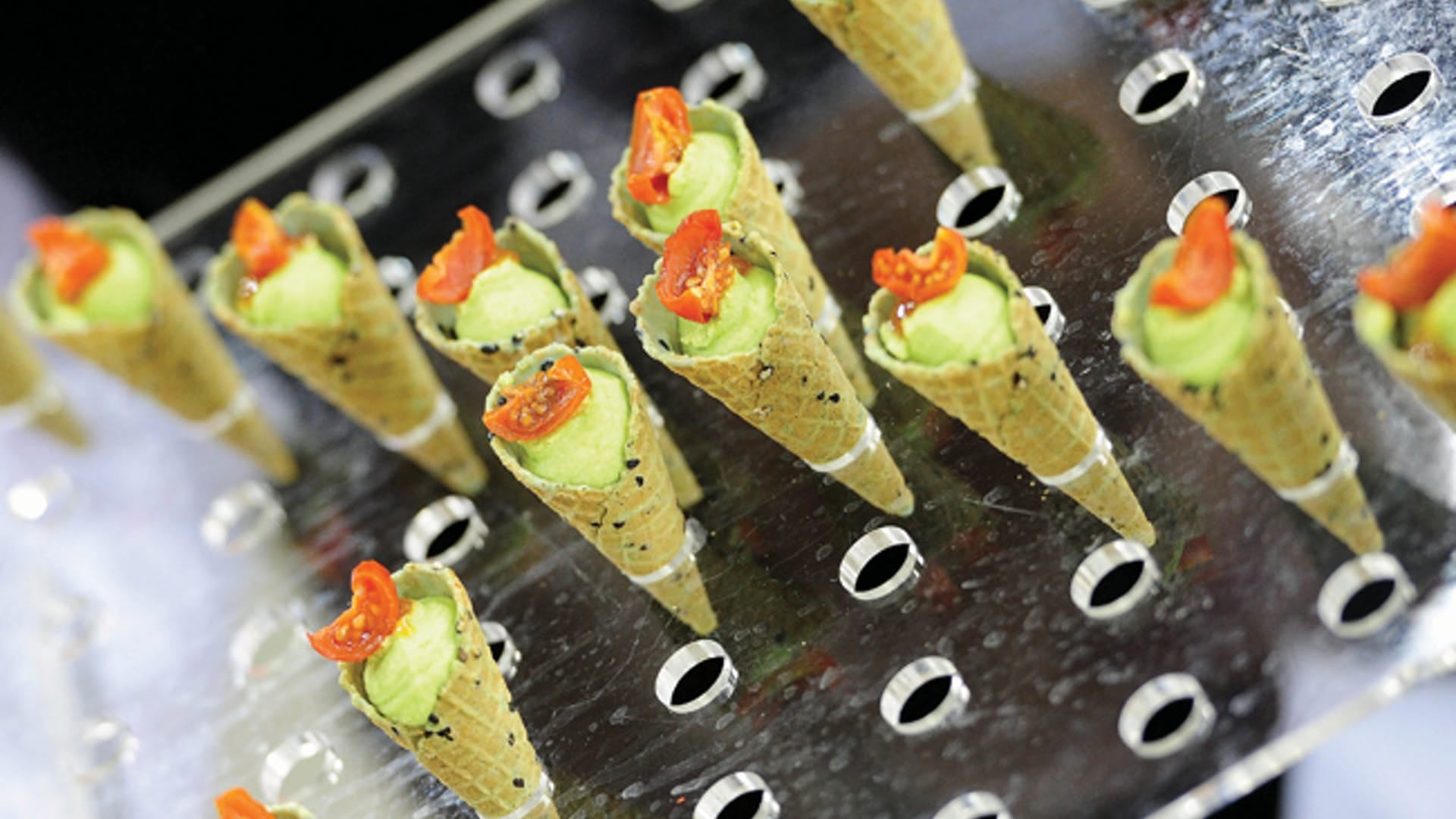 5 Cycling Facts to Whip Out at Christmas Dinner 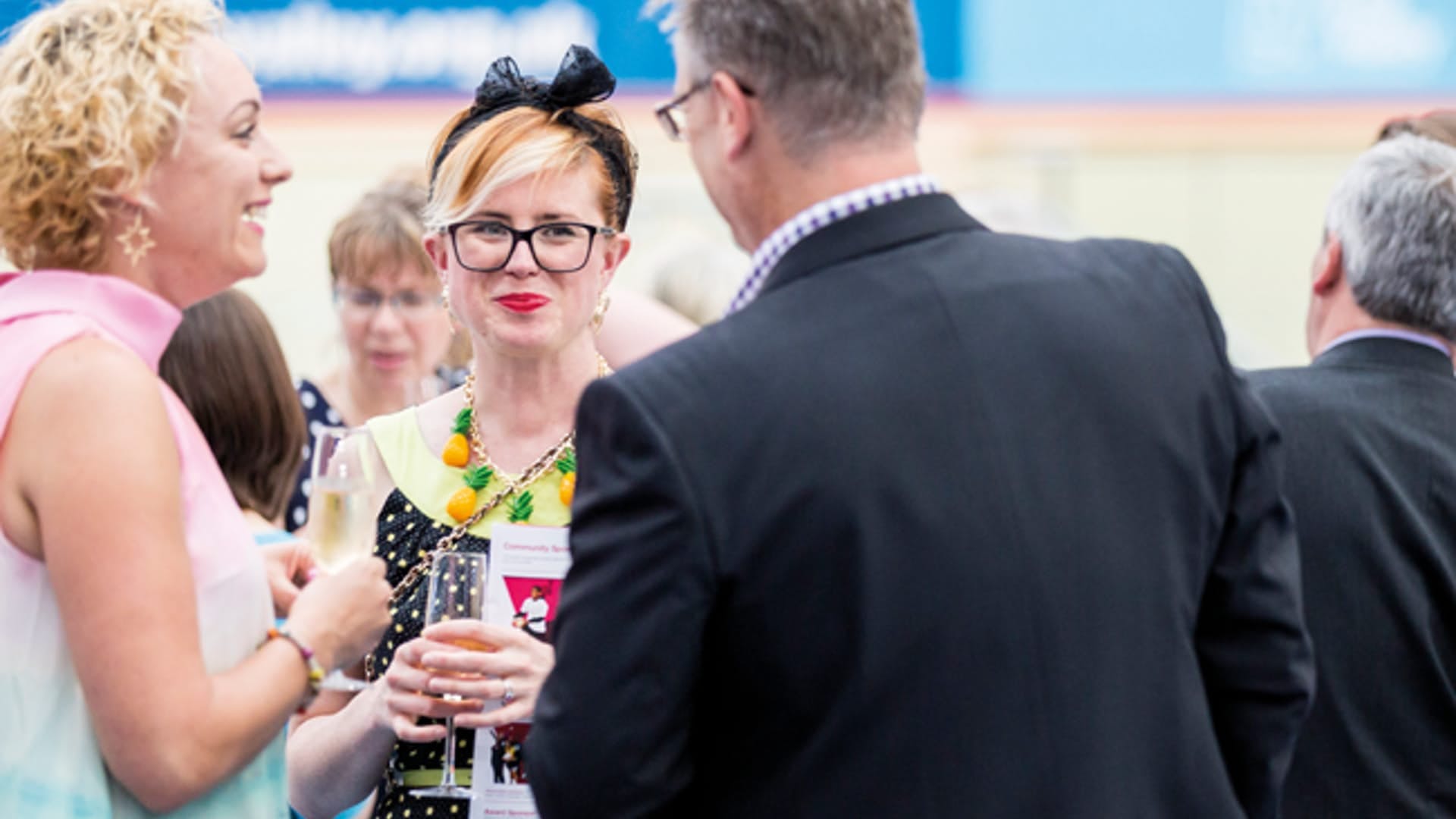 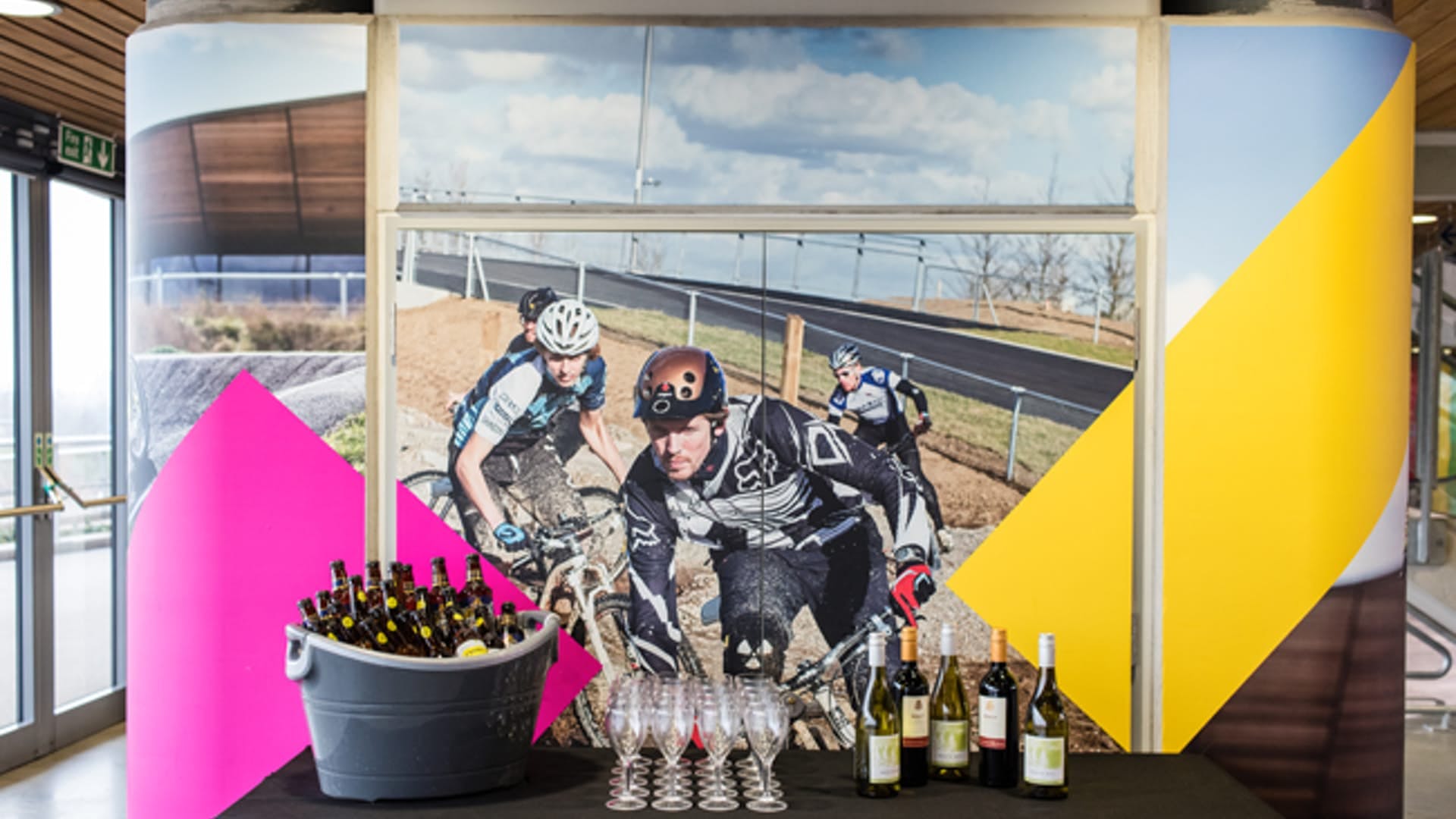 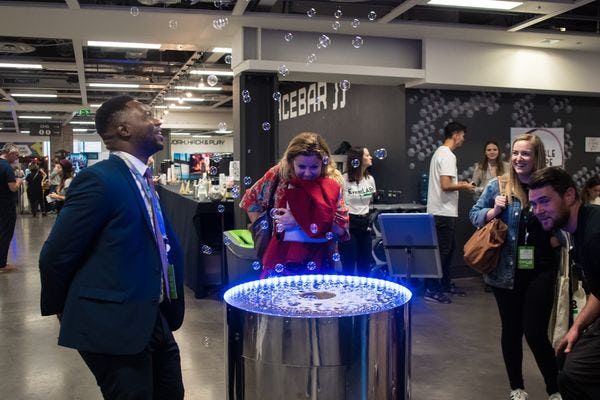 With over 700 attendees, EventLAB 2017 brought together the very best of the events industry, for two days of keynote talks, panel discussions, workshops, masterclasses and networking sessions, alongside a showcase of the 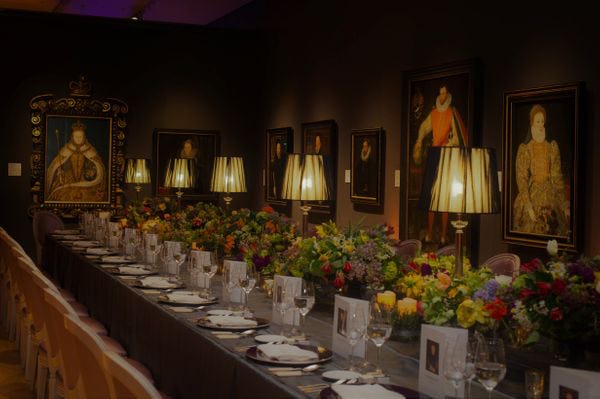 After years struggling to find a permanent space for the collection, The National Portrait Gallery opened it's current site on 4th April 1896. It is now renowned for its unique showcase of art,