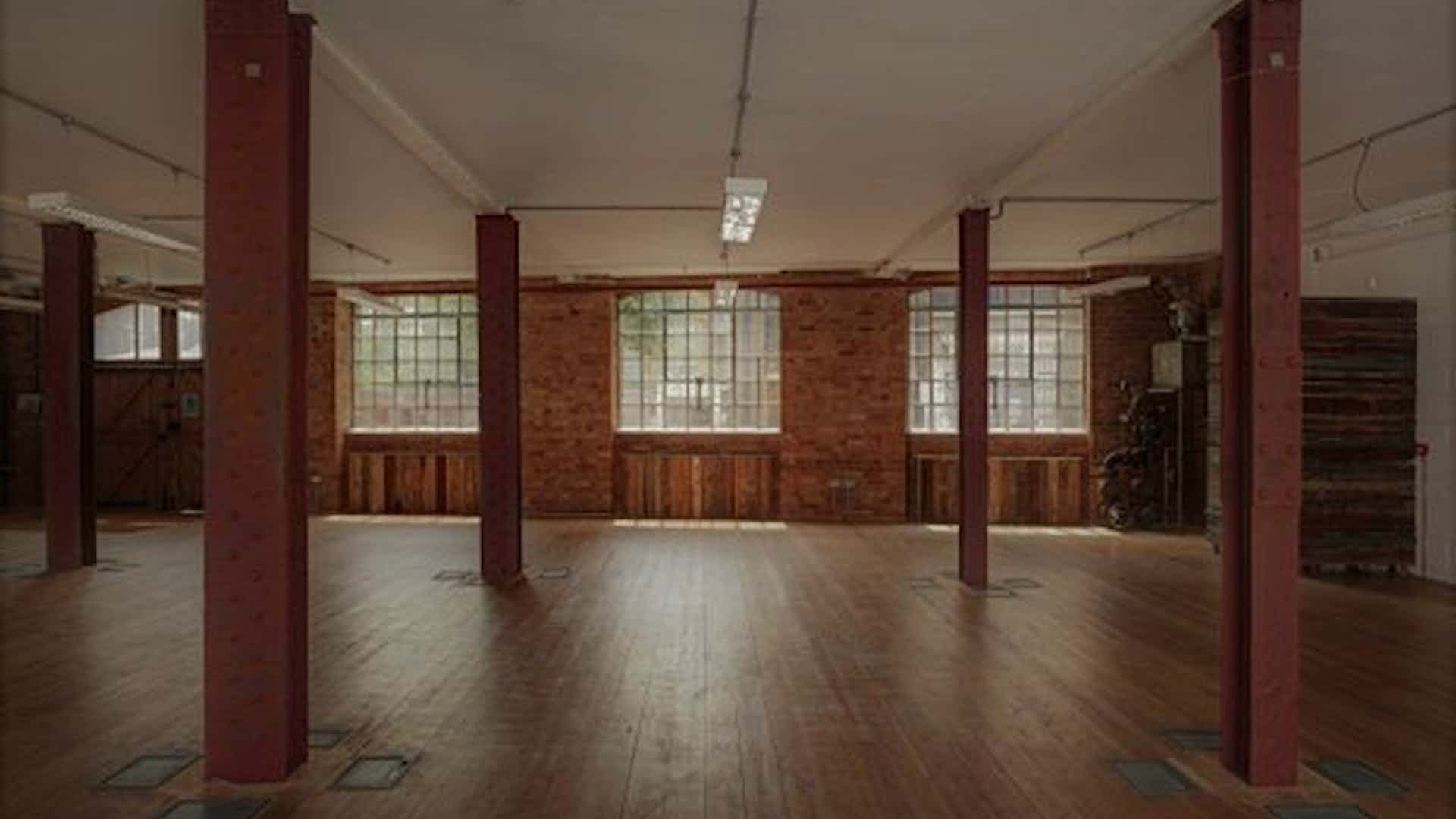 Unquestionably, the big trend that has emerged in venues this year is the bold, stark, and raw look of industrial venues.

By restoring old Victorian factories and warehouses, and not making the mistake of covering up original features, these designers are really bringing something new to the venue scene - something that's historical and yet fresh at the same time. 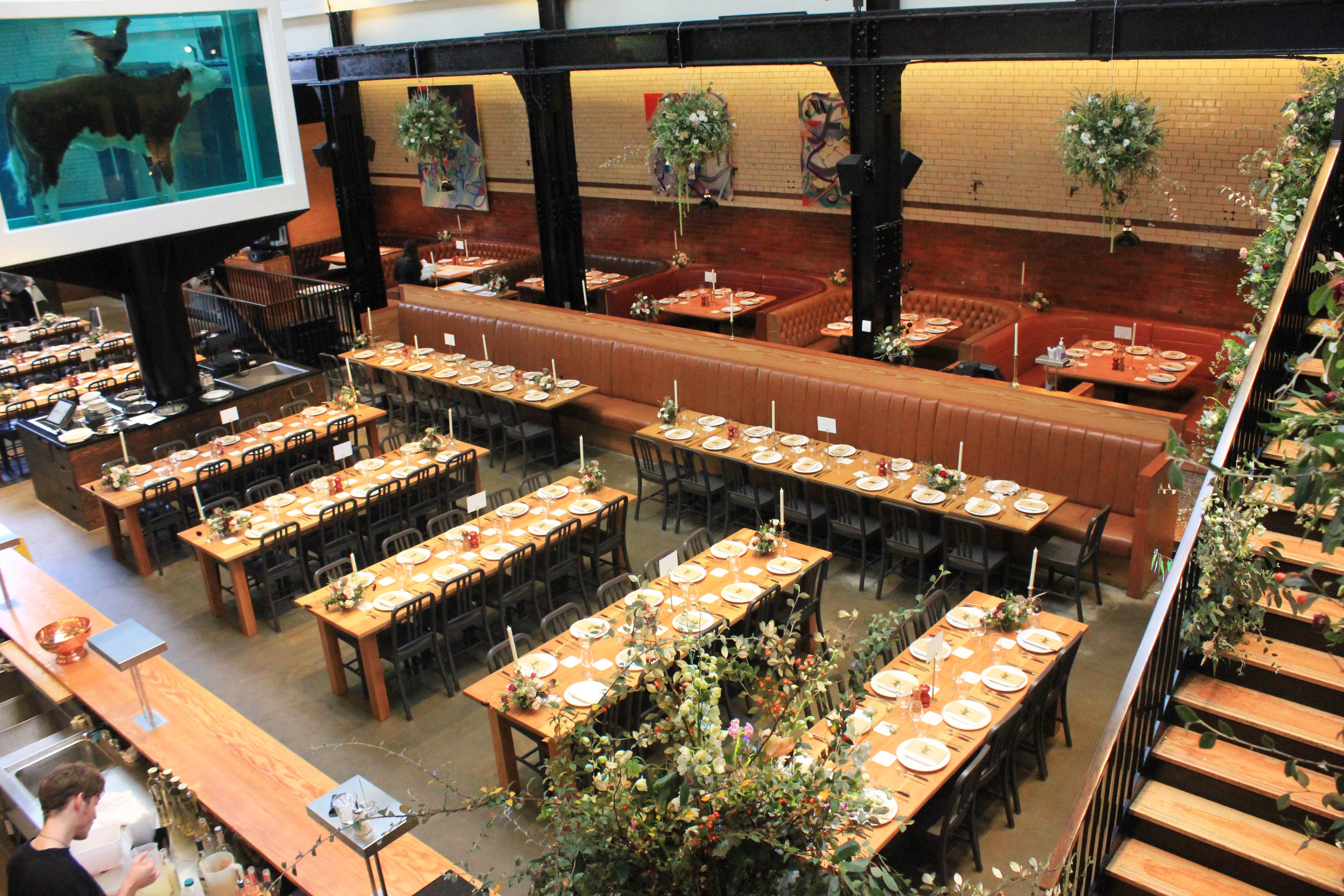 In what has to be one of London's most visually striking venues, Tramshed has managed to combined stark, indsutrial features with a life-size cow preserved in formaldehyde. Yep, you read that right - there's a gigantic cow in a container in the main restaurant. You have to see it to believe it.

But it's not just a gimmick - this restaurant has a multi-level beauty, with polished wooden floorboards and those beautiful arches windows that shower in light. Take a look at the photos to get a sense of the whole place. 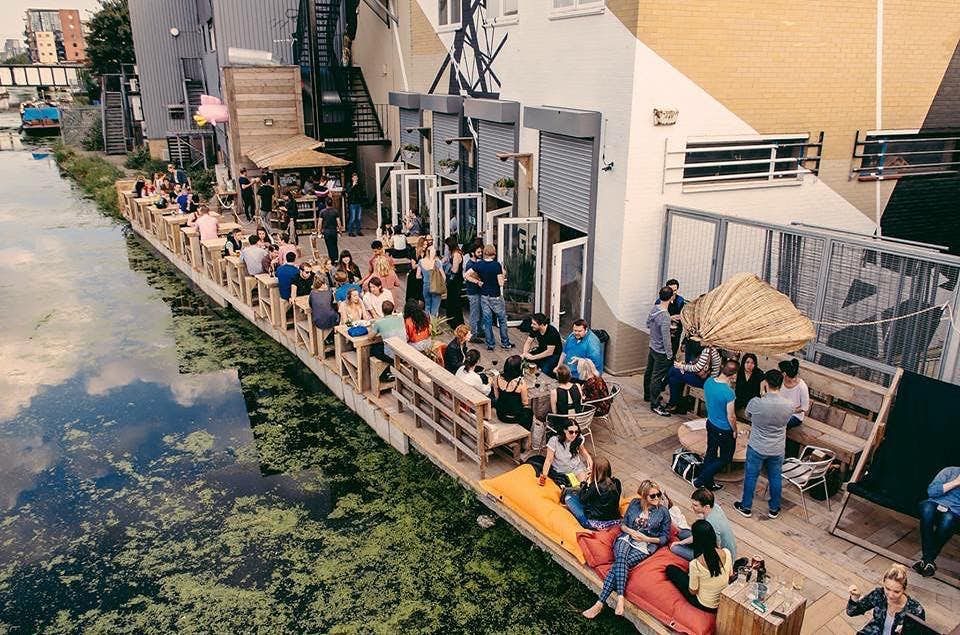 Number 90 is now known as one of the city's favourite haunts, the prime example of the incredible new spots popping up in Hackney Wick.

Developed from an old dye-cutting factory, this venue has managed to reclaim a piece of London's history and turn it into a rich mix of old and new. Large, brutal columns structure the stunning space, with unexpected artwork and designs at every turn.

And, with the canal hugging the side of the venue, and rubber dingies available for hire, it's sure to keep your guests talking. 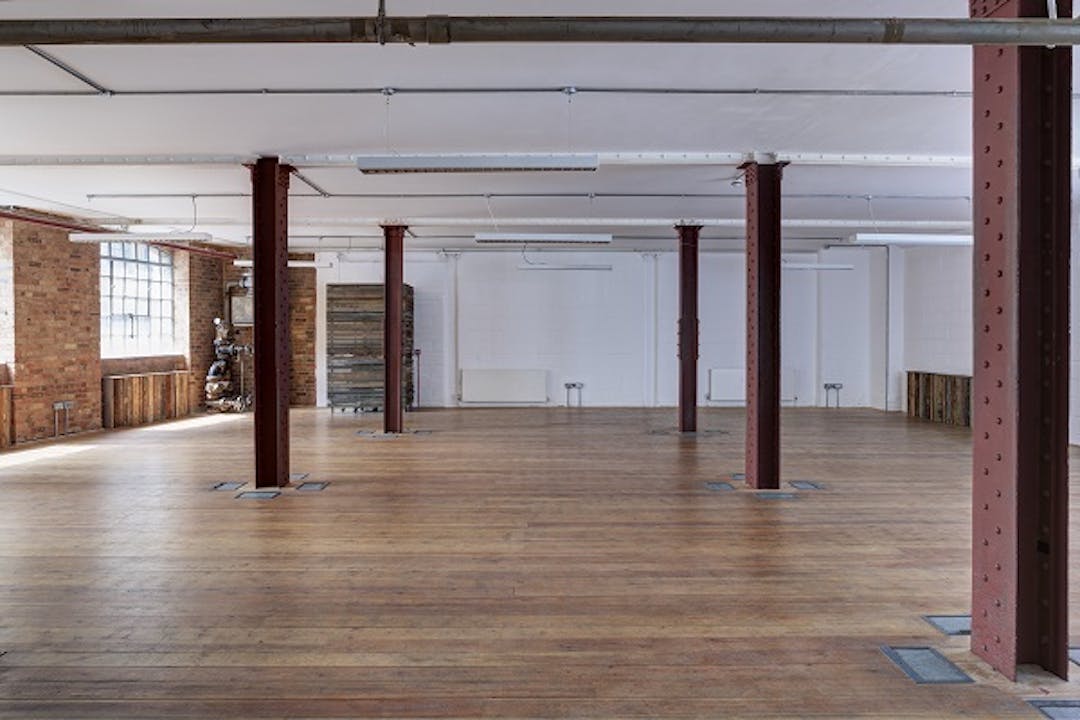 Ugly Duck has just undergone a brand new re-invention, one of many in the venue's long history. By decluttering its space, and only leaving the bare, original essentials, the designers have cultivated a unique and refreshingly down-stripped look.

As such, it's completely perfect for all sorts of events, with event planners being able to exploit its raw beauty while making their own stamp. You should check it out. 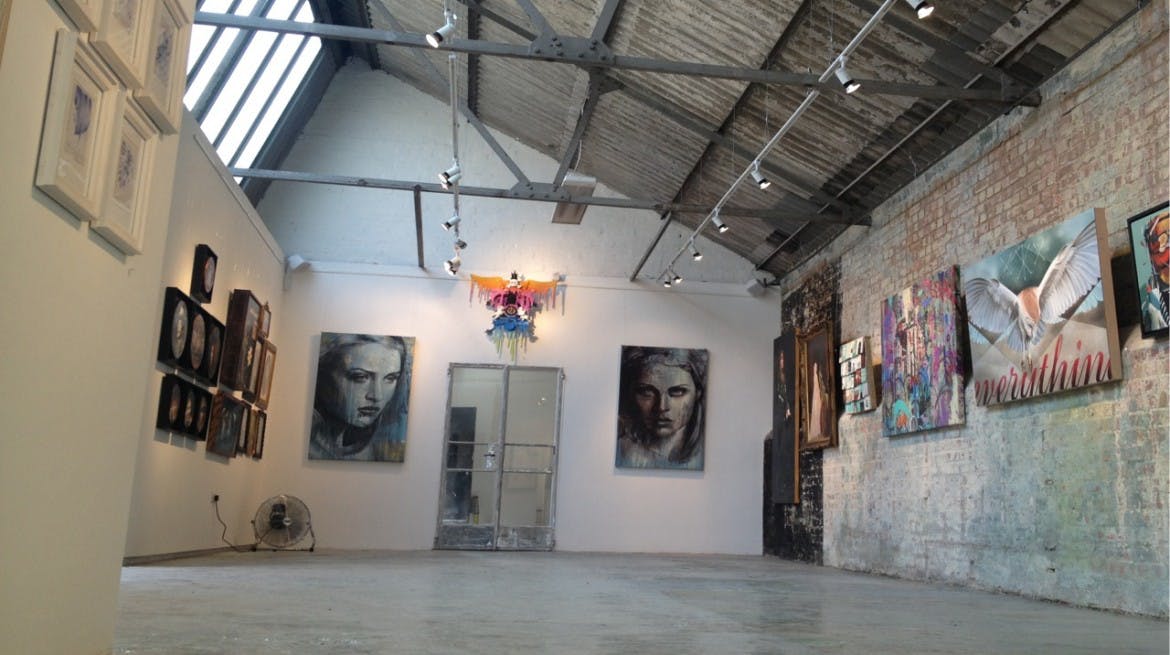 Celebrating what is variously referred to as 'street art', 'urban' and 'underground', Stolen Space is a concrete-floored, brick-walled, tin-roofed warehouse gallery. With a reputation for heralding up-and-coming artists, the atmosphere is one of fresh ideas and keen-eyed guests.

Perfect for any sort of occasion, it's an unusually versatile venue: you can dress the whole space up with branding or design; equally, you can leave the raw, stark beauty of the building untouched. 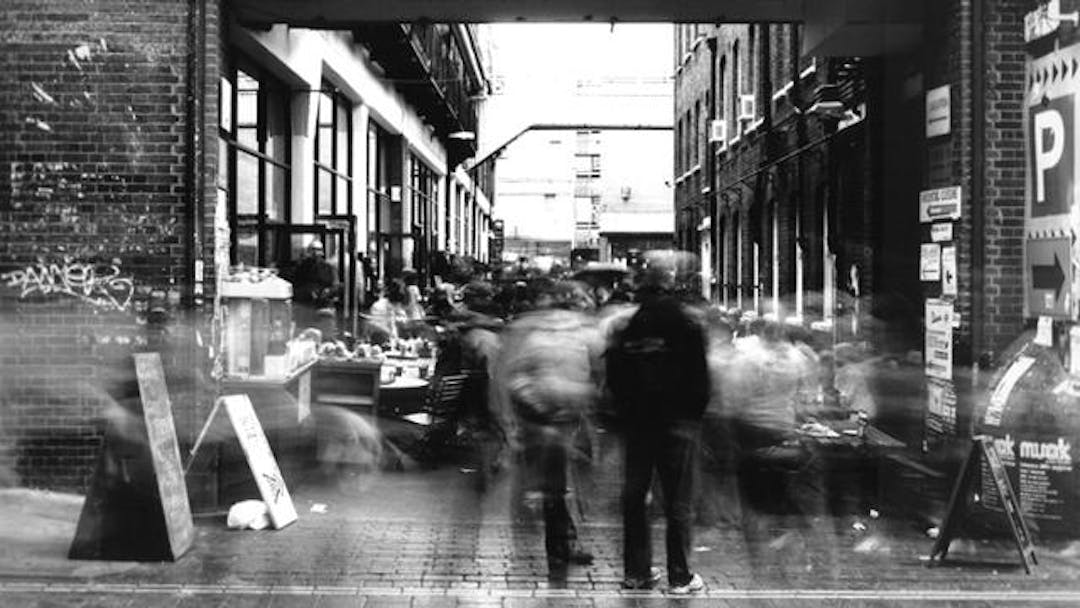 Over the past 15 years, The Old Truman Brewery has been transforming ten acres of vacant derelict buildings, re-developing an entire area into a series of beautiful event venues.

Rather than demolishing the existing sites, or trying to create something that forgot the site's history, the architects behind The Old Truman Brewery have stayed true to its roots and original aesthetic. Take a look at their massively varied spaces.

For more awesome London venues, get in touch at hirespace.com. 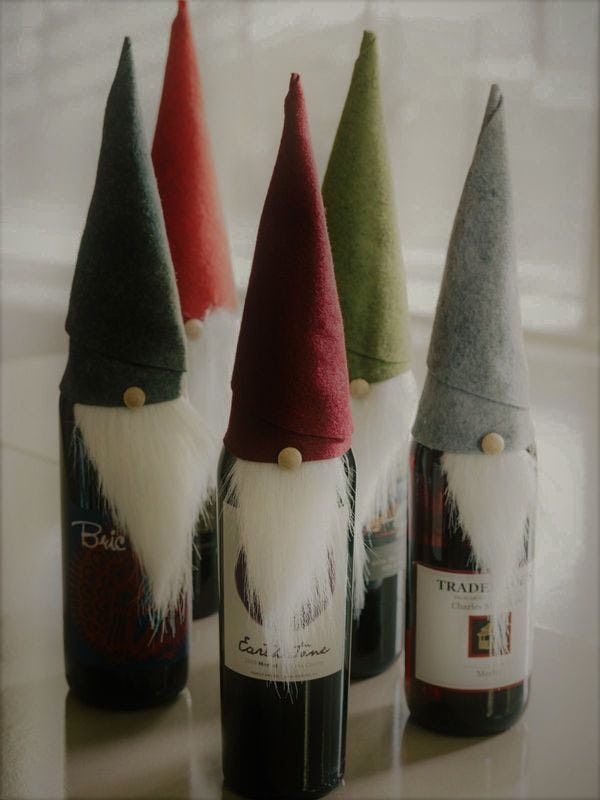 Bottles are the perfect items to recycle, not just into new bottles, but into totally new party creations. With a little imagination, and often a very little amount of money (it's usually free! 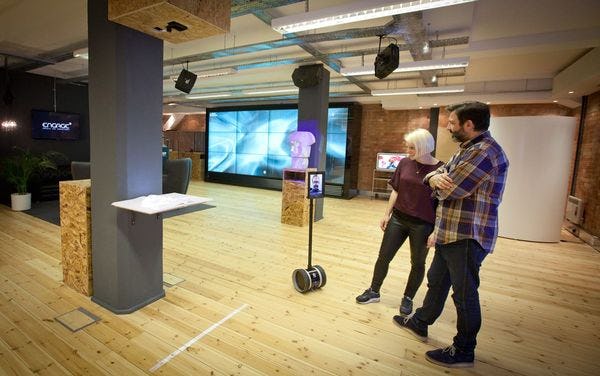 Conferences aren't what they used to be. And though they may have been hot, sticky affairs with your bog standard talks, now they're something completely different. They're multi-sensory. Interactive. Social. There might be