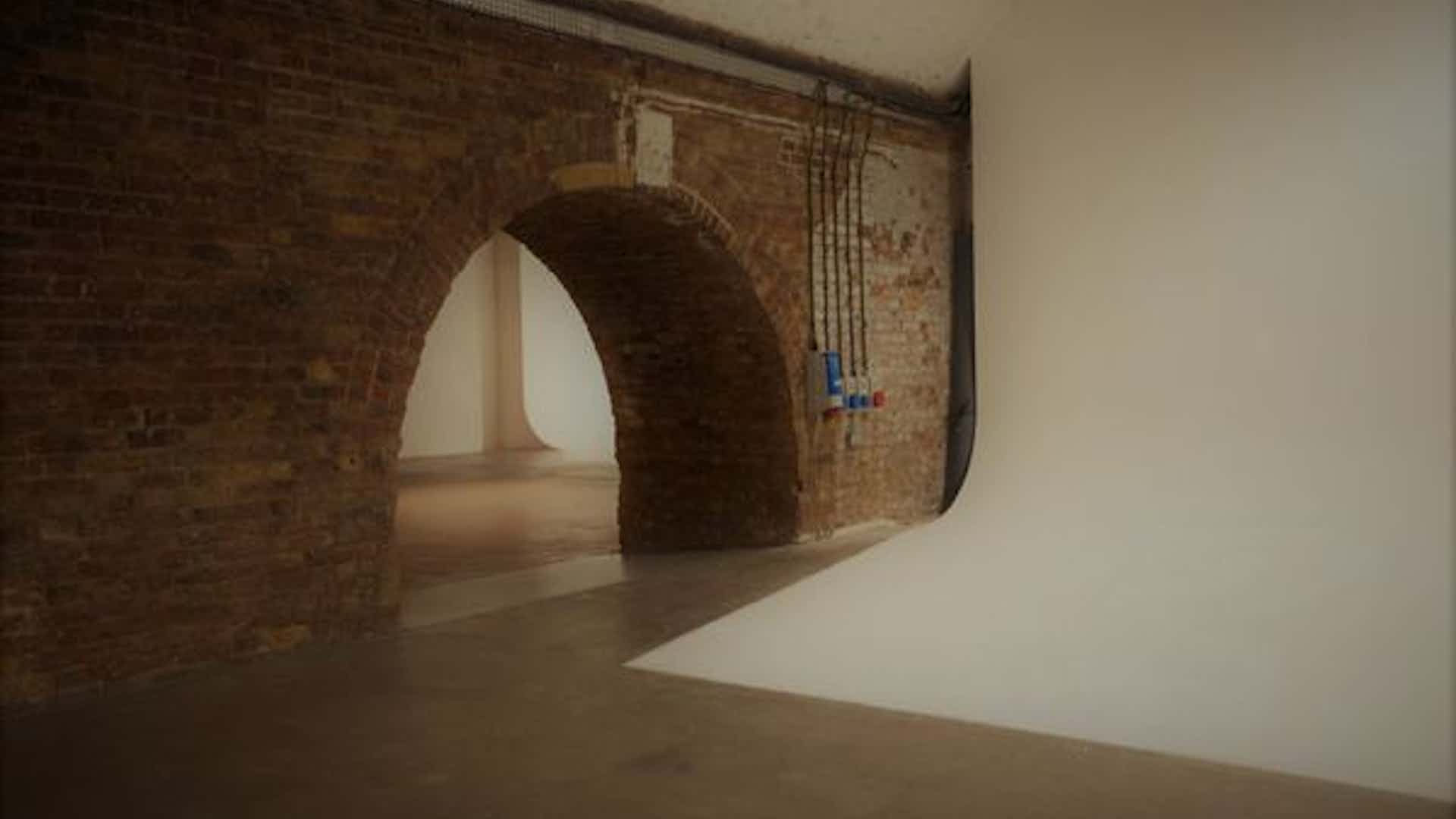 It wasn't that long ago that we featured a blog on photography studios but with so many great venues joining the Hire Space stable, we knew that it was time to send James Roche out again to preview five more marvellous film and photography spaces available for hire in London! 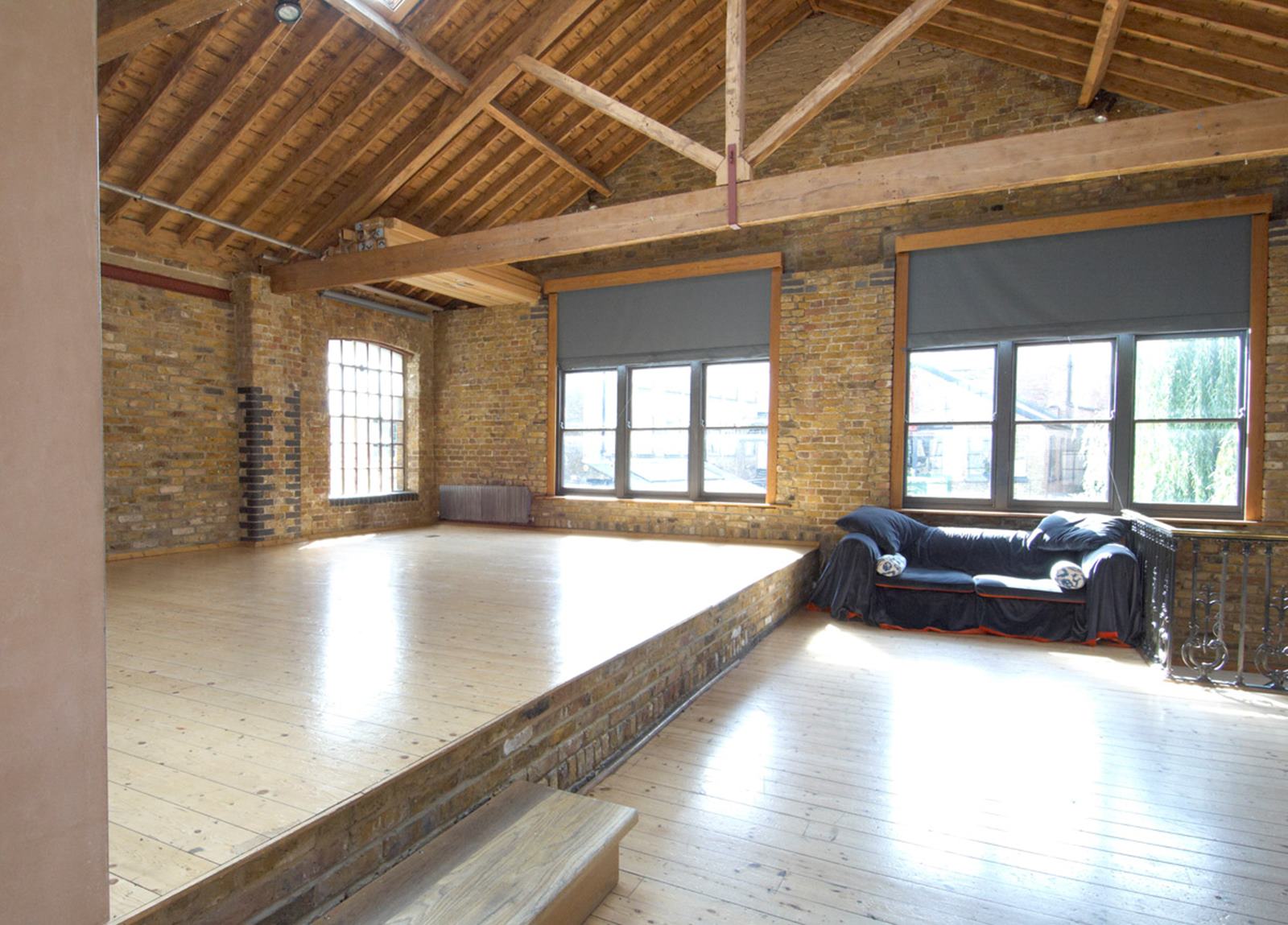 With a Welsh slate entrance and custom built French doors, one could never accuse this split-level studio space of being culturally exclusive. And whether you're filming a Bollywood blockbuster, Hollywood smash or Romanian rom-com, you'll love the facilities on offer at First Option Studio.

Just a 10 minute walk from Liverpool Street Underground and five minutes from Old Street, this fantastic photographic and film space features spiral staircases, a superb balcony, high pitched roofs, stacks of natural light and a large, fully equipped adjoining kitchen. Modern, versatile and as charming as ah, er, Prince Charming, you can see why this venue is such a popular choice for film and still shoots, conferences, presentations and fashion events. 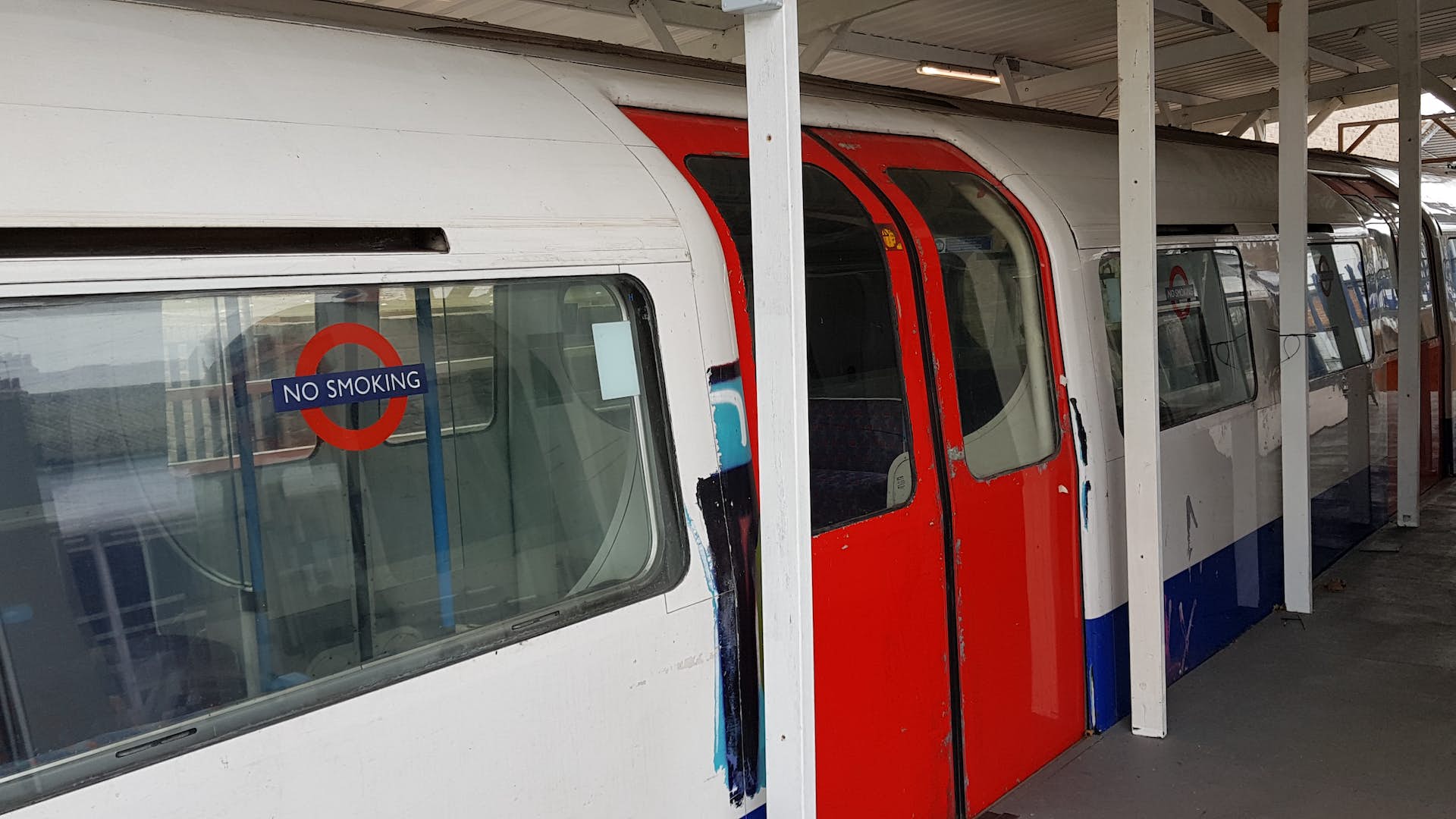 Spurred on by the success of White Men Can't Jump , Hollywood execs thought they were on to a winner when they teamed up Woody Harrelson and Wesley Snipes for 1995 film Money Train . The idea of a thrilling train heist involving two charismatic inter-racial foster brothers sounds like cinematic gold. Throw in a pre-Gigli J-Lo and it's hard to work out why this one turned out to be such a dud. I can only think of one reason: they weren't using the Victoria Line Carriage at Walthamstow Pumphouse Museum!

A value-for-money option for film-makers and photographers seeking a London Underground train setting that's as authentic as Mama's meatballs, this carriage is the pride of the Walthamstow Pumphouse Museum. The best part? There are no extra charges if you broadcast/publish your film or photographs. Someone pass me the camcorder and the numbers for Wesley and Woody - I think I could be on to a winner! 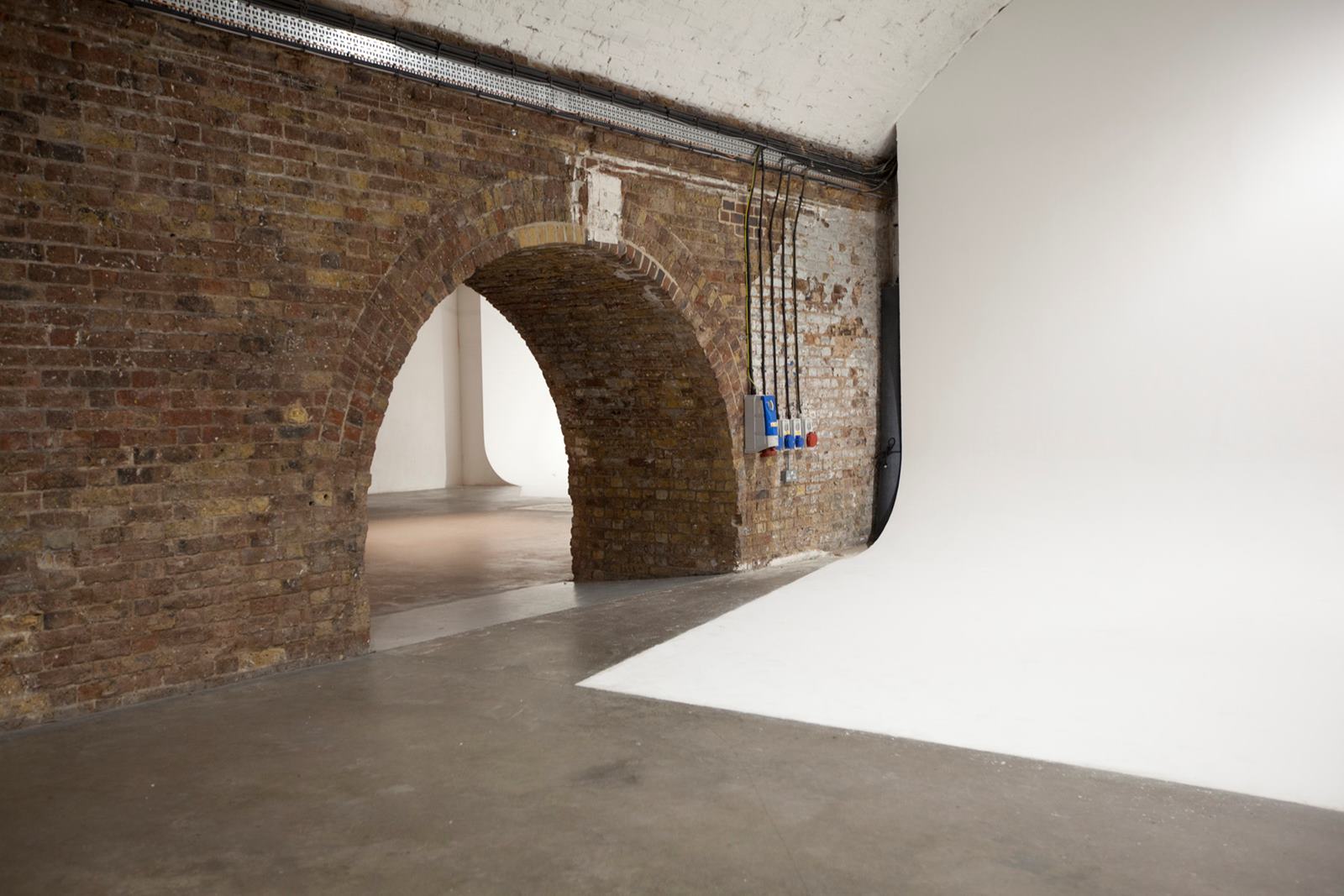 Shoreditch and warehouse spaces have one thing in common: both are both very much in vogue when it comes to entertainment options. Add the two together and you've got yourself one hell of a film and photography space.

With its railway arches and exposed Victorian brickwork, Shoreditch Studios offers a charming venue for launch parties, corporate lunches, weddings and of course, anything involving a camera! Hire includes parking, wifi, and AV facilities. Even the cleaning costs are taken care of, meaning you are free to focus on the creative task at hand. 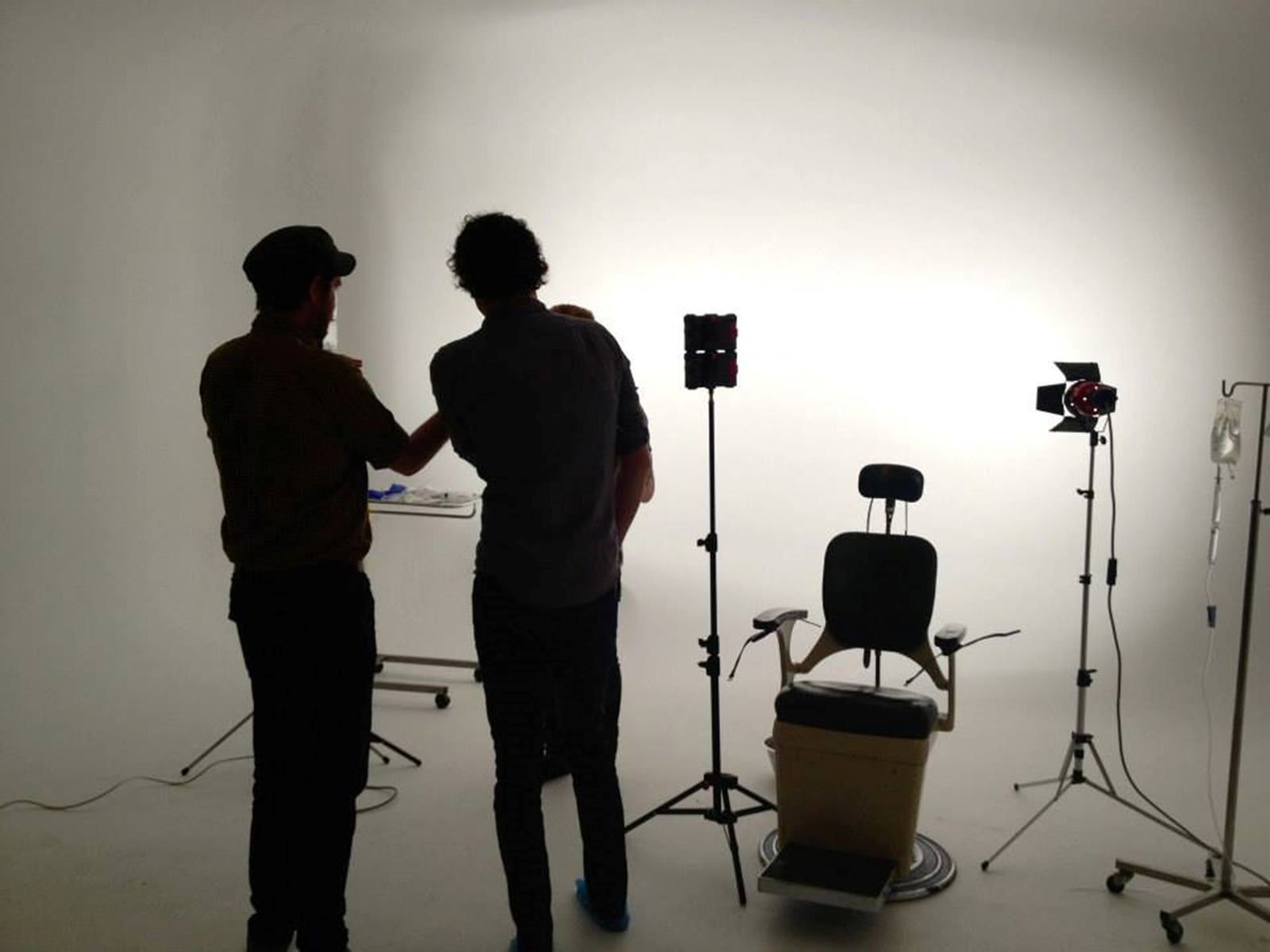 Sam Rockwell is an outstanding actor. This 800 sq ft photography studio isn't named after him but we're sure he'd be as proud as punch if it were.

With excellent natural light and an abundance of pristine white space, it's perfect for both photographic and video shoots, events and screenings of Mr Rockwell's classic, Galaxy Quest ... Or any film, really. Another Shoreditch gem, the 3000 Sq Ft rooftop at this place will take your breath away - much like Sam Rockwell's performance in the Green Mile. I'm not sure if I mentioned it but Sam Rockwell is an outstanding actor and this is an outstanding film and photography space, so book today!

With the summer on it's way, venues with expansive London views are like gold dust. This one looks straight onto St Paul's. Our pictures actually don't do the space justice, so after you do your next shoot there we might have to borrow yours!

The space is great for VIP settings and works well for product shoots that need a typical 'London' background. Access can be very early, with lower price points for earlier in the day and indeed earlier in the year bookings.

For more information on these or any of our other fantastic spaces, check out our website. 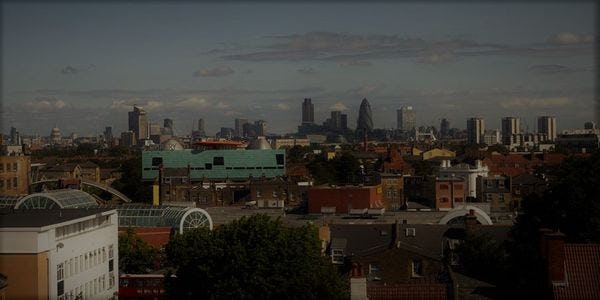 London is a city full of tremendous venues with equally impressive views. While we can all name the obvious tourist attractions, there are also a number of lesser known sights worthy of attention. 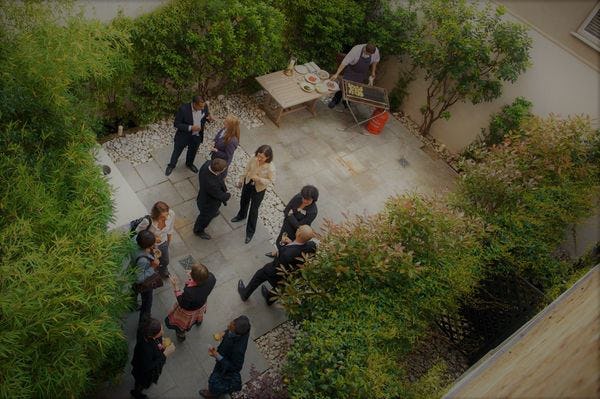 After one of the hottest and driest summers in recent memory, would it too much to expect a relatively warm and pleasant Autumn as well? If the last couple of days are anything