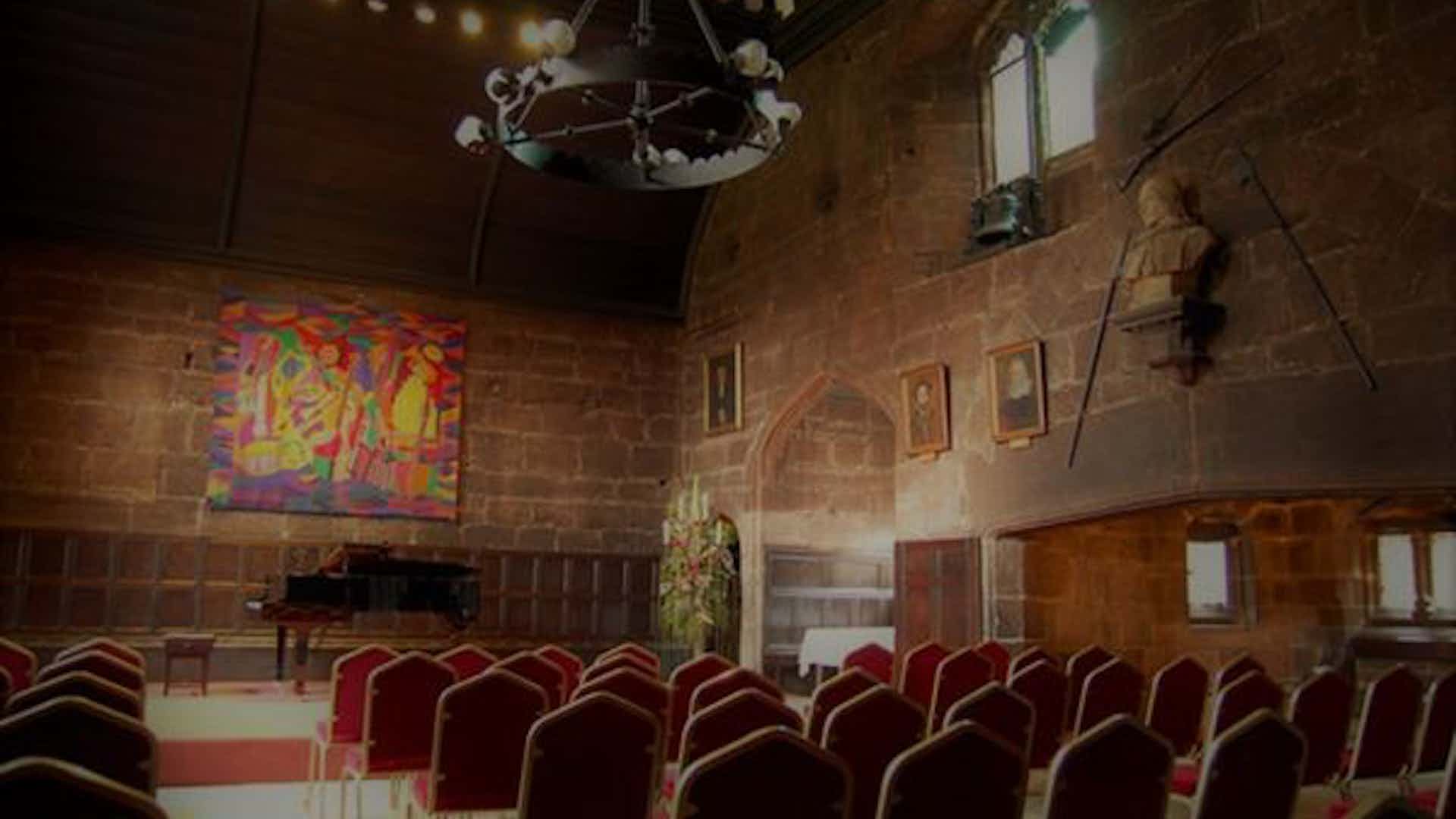 Manchester is home to some of the most striking architecture in the country.

Whether it’s the chic glass-fronted modernity of new business hubs or the old-world elegance of the city’s Georgian and Edwardian buildings, Manchester is an urban playground of fantastic, beautiful spots just waiting to be discovered.

Here we take a look at five incredible Mancunian venues, each from different centuries. 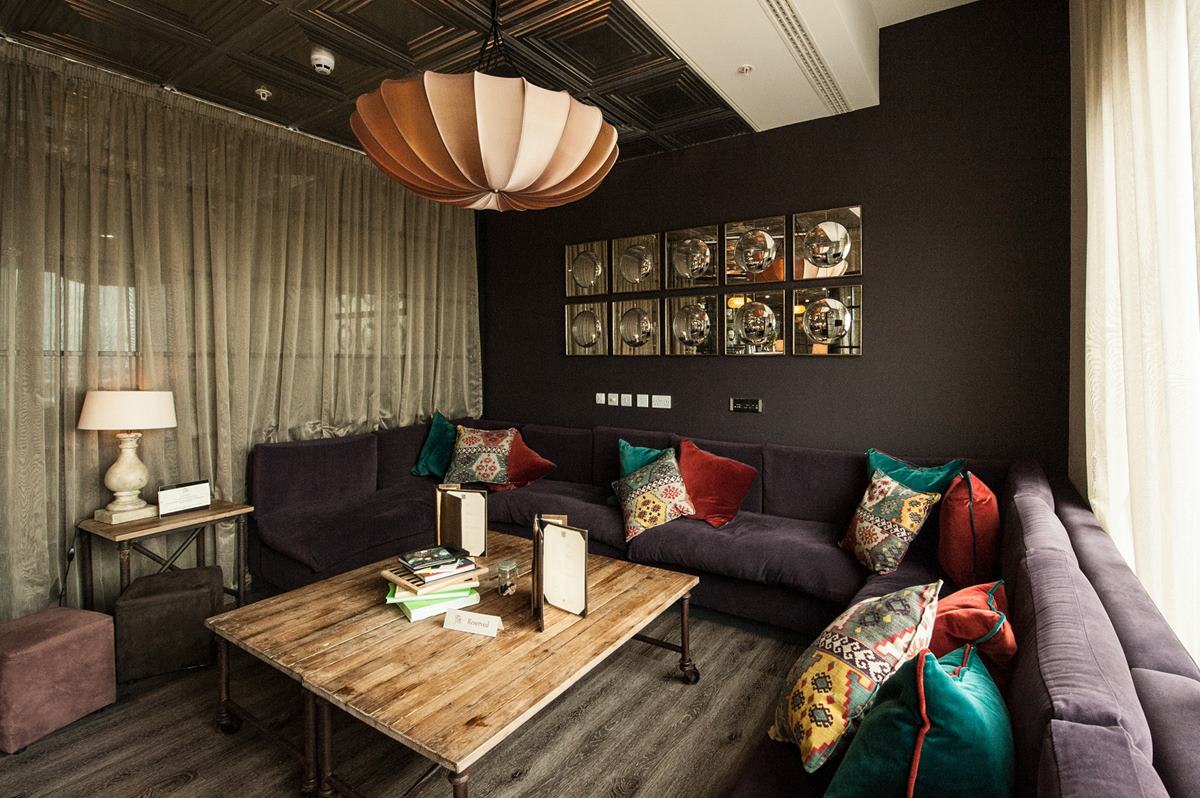 Straight out of the 21st century, On the 7th is a swanky members bar in Salford’s Media City. Full of media types and creatives, this 7th floor venue has great views over Media City. Made up of a lounge, screening room and conference space, On the 7th is a sophisticated yet relaxed and welcoming spot for a party, conference or just a quiet drink with friends or colleagues.

As well as cosy and intimate snugs for up to 10 people, there’s the super stylish Club Room to jazz up your business meetings, while the Pantry is a great spot for a tasty lunch. 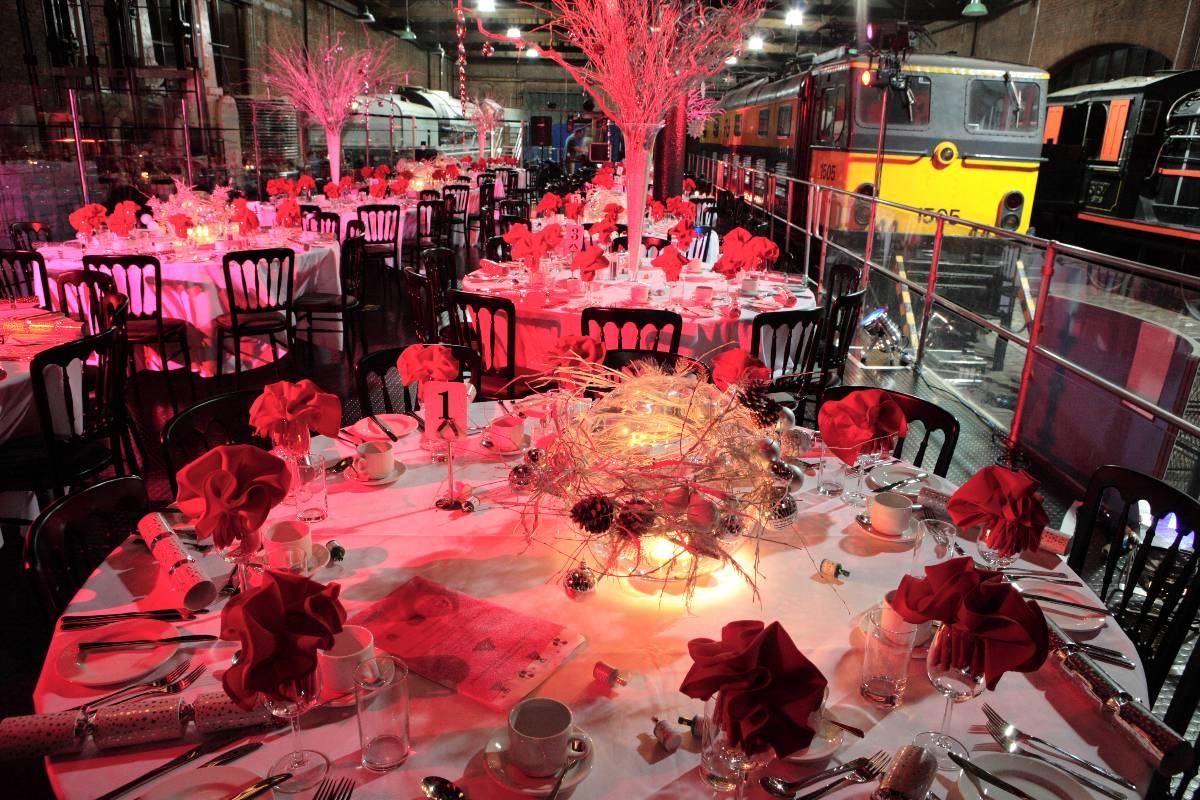 The Museum of Science and Industry, known as MOSI to the locals, takes us back to the 20th century. MOSI opened at its current site, in the former Liverpool Road Station, in 1983 – on the 153rd anniversary of the Liverpool and Manchester Railway. When the historic station closed in 1975, Greater Manchester Council agreed to buy it as the museum’s new home. 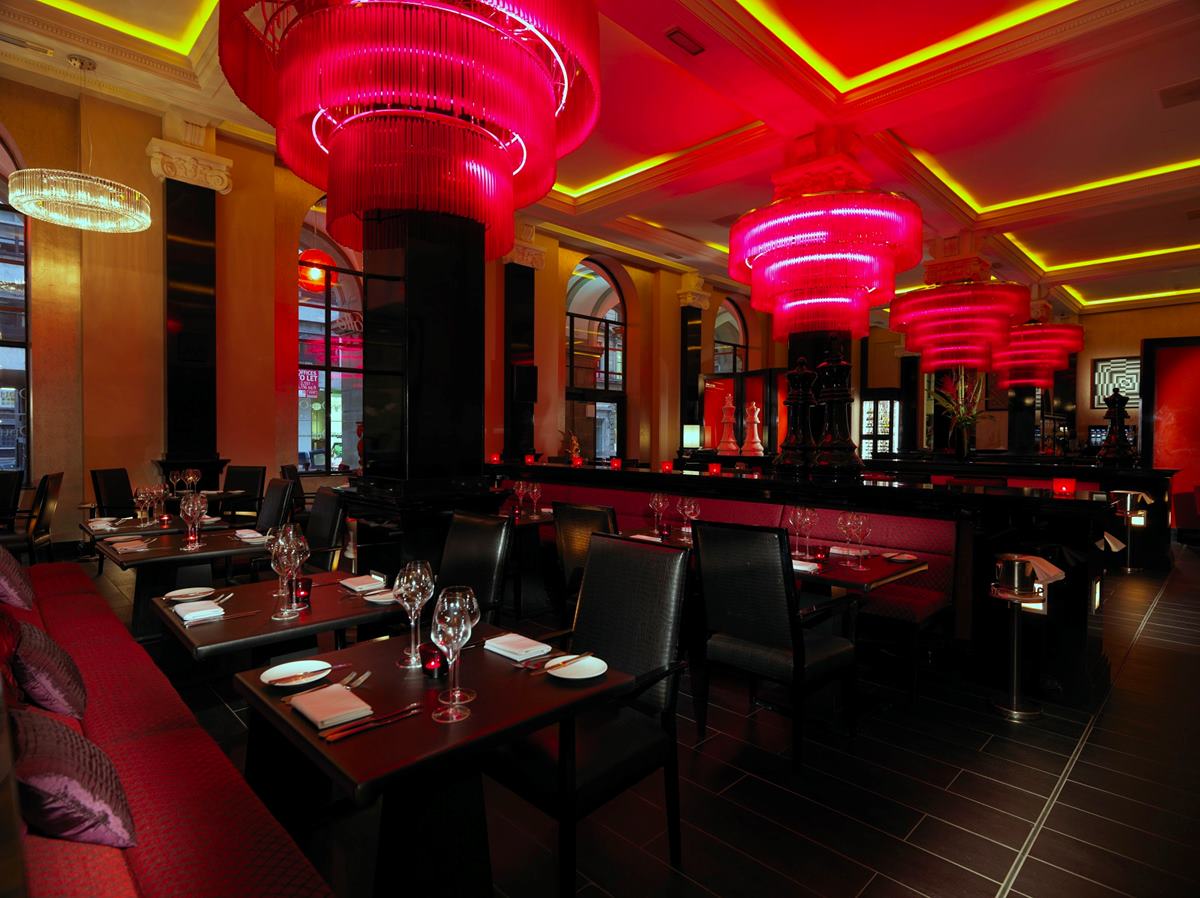 Originally constructed between 1853 and 1856, the Italian palazzo-style hall is now home to a range of regal and luxurious spaces for hire, from the versatile Hallé Suite to the glitzy Opus One Bar and Restaurant.

This year The Radisson Blu marked its 10th birthday, which the Hallé orchestra celebrated by recording a special album featuring songs by some of Manchester’s musical legends, including The Smiths, Oasis and Elbow. 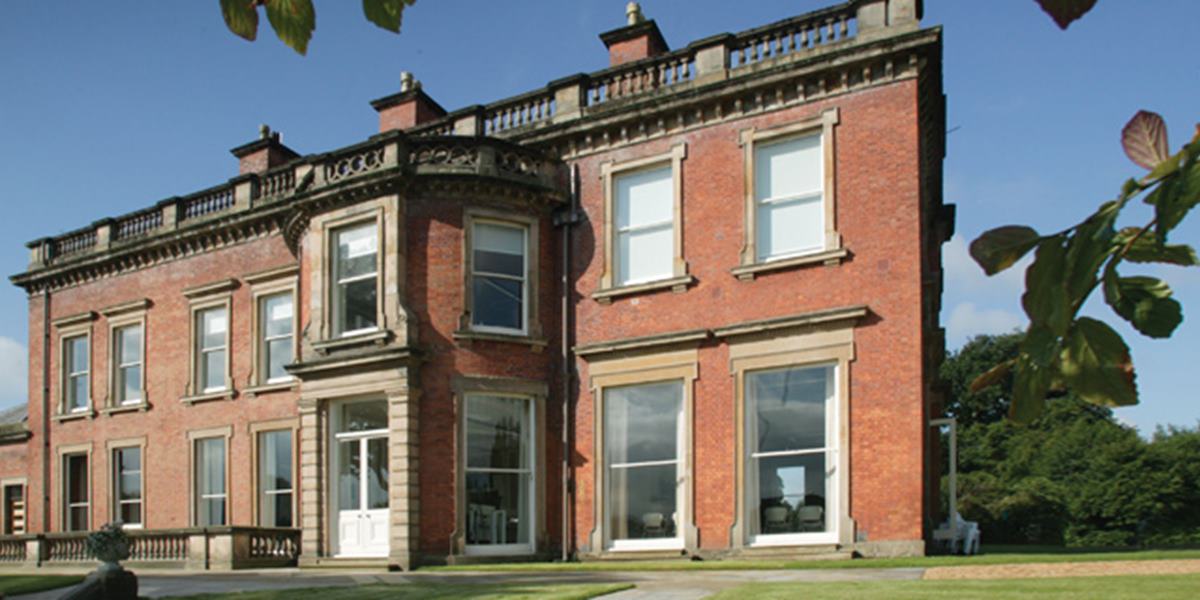 Just 45 minutes outside of Manchester, near the picturesque town of Knutsford in Cheshire, Booths Hall is a spectacular Georgian manor house that was built back in 1745. Situated in 220 acres of idyllic parkland complete with its own fishing lake and protected wildlife, the venue has been tastefully transformed into unique office accommodation.

There are plenty of classy spots for meetings and conferences, including the Garden Suite with large French doors and views onto the beautiful surroundings. 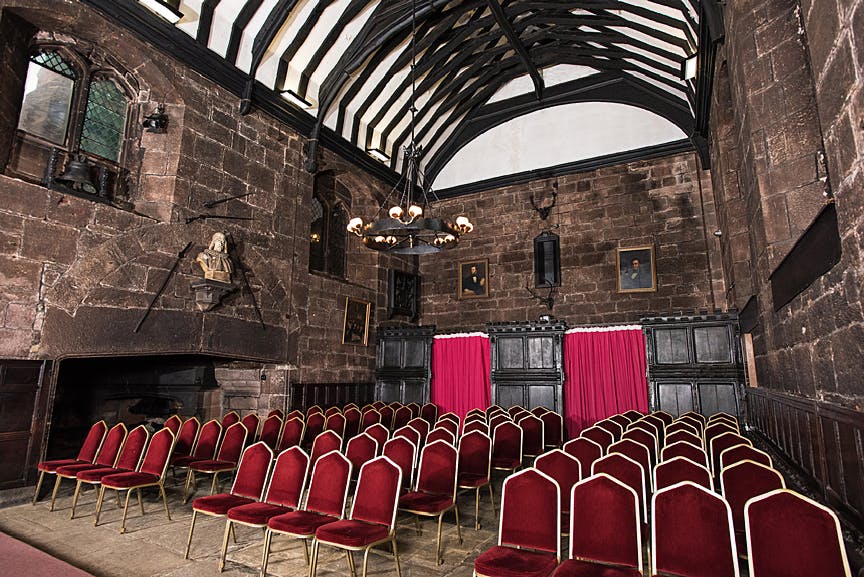 This lesser-known space in the heart of Manchester finishes our journey through history all the way back in the 1600s. Founded in 1653, the remarkable Chetham’s Library is the oldest public library in the English-speaking world. You can explore the library’s historic treasures in this exquisitely peaceful setting, followed by dinner in the ancient Baronial Hall.

To enquire about one of these venues, or for help booking any others, get in touch at hirespace.com. 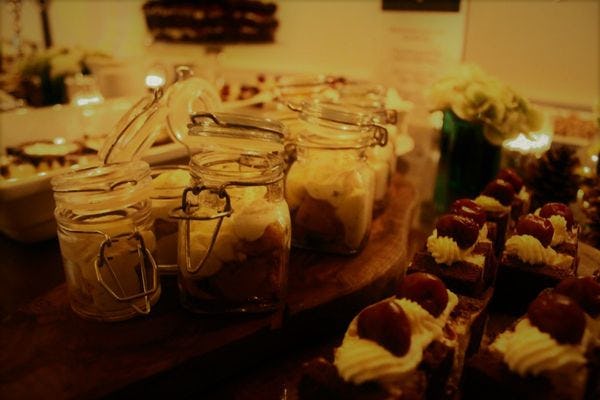 A long corridor of columned buildings border what has to be one of London's grandest and most compelling streets, Portland Place. These are the sorts of buildings that British Generals came home to 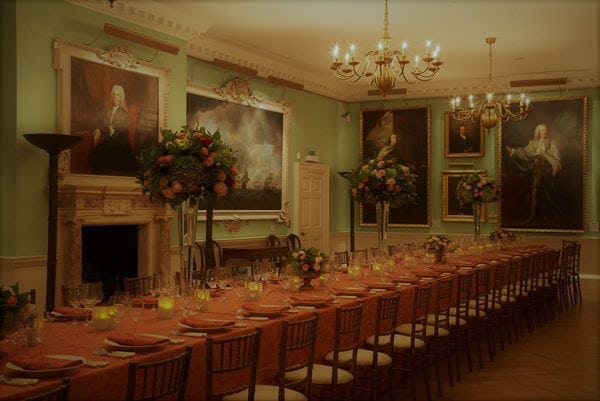 As opposed to a converted Shoreditch loft, or a brand new conference centre, The Foundling Museum is a venue that forms part of the rich, historic fabric of London, which has been woven