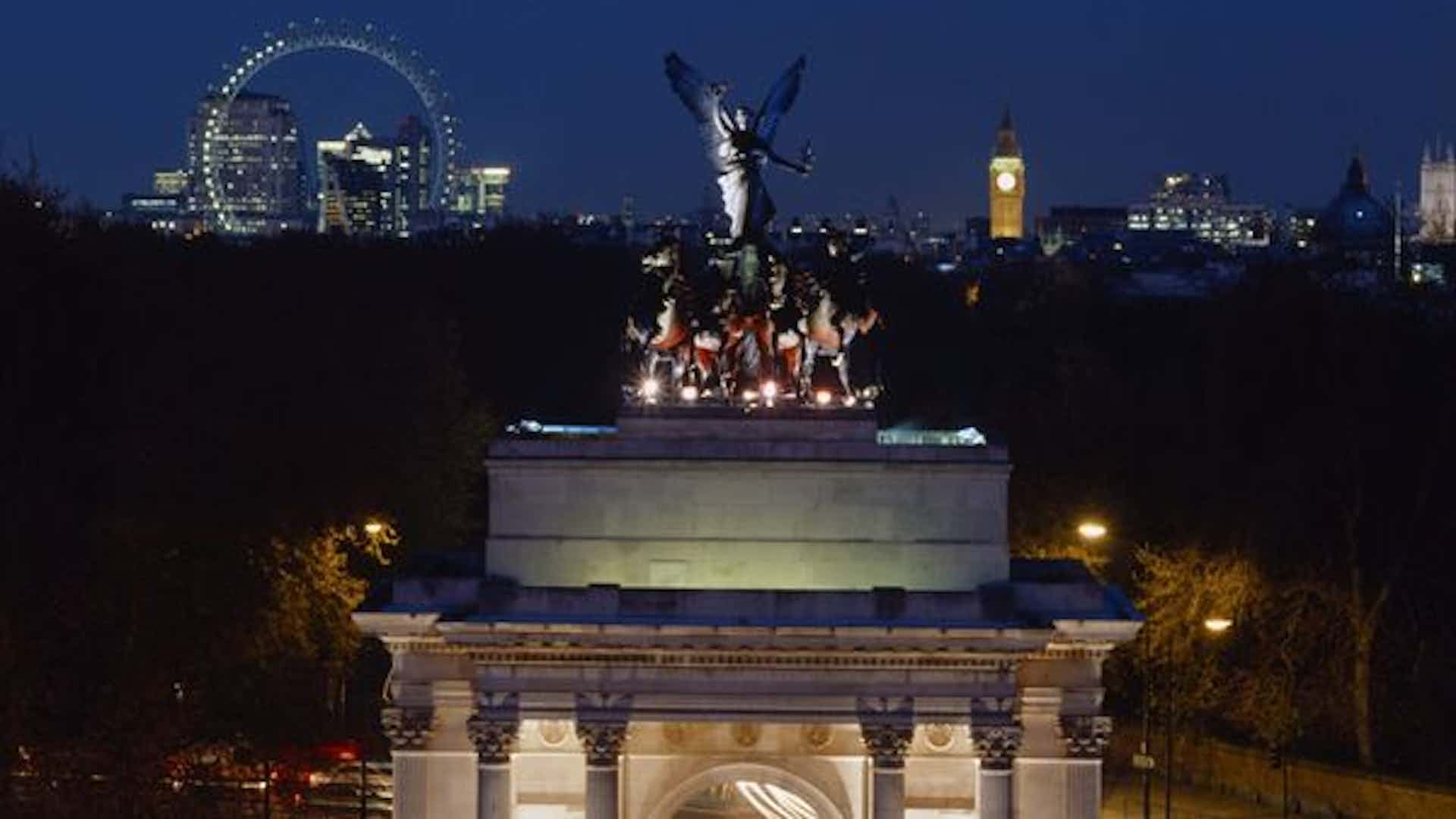 9 London Venues You Didn't Know You Could Hire

Finding a unique venue is high up on many people’s lists of priorities when booking an event.

London is bursting with iconic sites, from beautiful palaces to world-famous museums that visitors come from miles around to see, many of which can also be hired for anything from fabulous parties to fascinating conferences.

These venues have the ability to provide a unique, unexpected experience and an opportunity to see these spaces in a completely different light.

So, here are ten of the best venues for hire that just might surprise you. 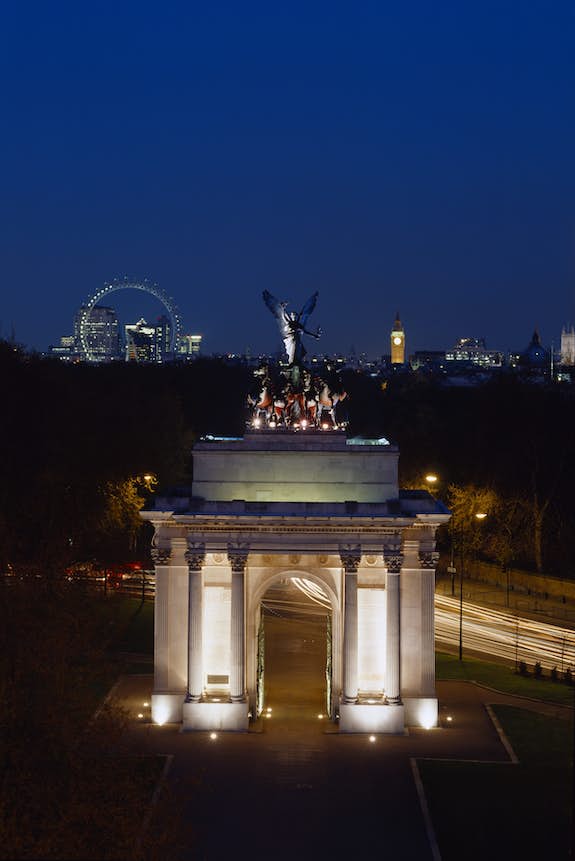 You'd be forgiven for thinking Wellington Arch is just an arch. From the outside, it doesn't seem plausible that it would be a venue you can hire. But, London is full of surprises, and at the top of this iconic arch is an intimate space, with spectacular views of the London skyline, just calling out for a wonderful private dinner or extra-special party.

Did you know? The gateway is still used for the changing of the guard as well as visiting dignitaries and the Royal Family when heading to Buckingham Palace. 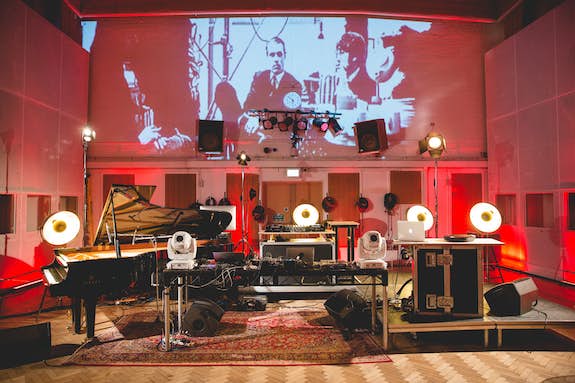 Abbey Road Studios need no real introduction. The venue is positively dripping in musical history, with the likes of the Beatles, Jay Z and countless other iconic artists gracing the space.

And you can join them. The legendary Studios are also available for an array of private events from lavish dinners and receptions to conferences, award shows and live performances.

Did you know? Sir Edward Elgar performed at the studios in 1931 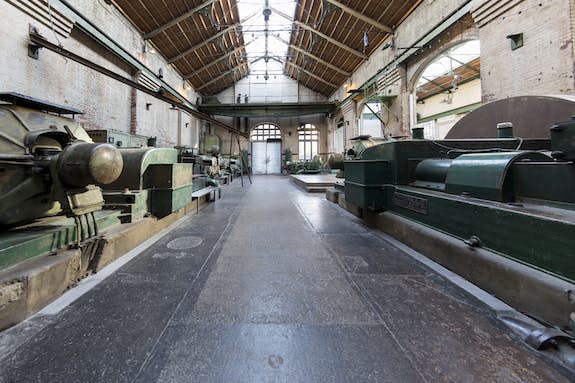 Located in Wapping Wall, the Hydraulic Power Station is an impressive 20,000sq ft blank canvas space that is still filled with original hydraulic equipment and machinery.

Did you know? In the 1930s, more than 33 million gallons of water a week were pumped beneath the streets of London 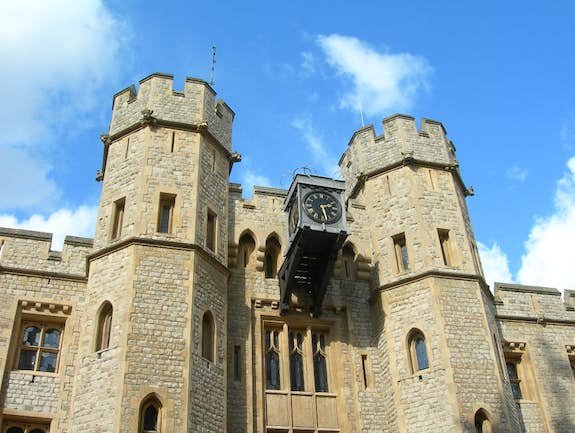 The Jewel House is home to the world's most valuable array of crowns, coronation regalia and jewels, many of which are still in use by the Queen.

You can begin your event with a glittering private viewing of the Tower, from where guests can go on to dine in one of the other beautiful, historic spaces.

Did you know? At least 6 ravens are kept at the Tower of London at all time, for superstitious reasons, as it's believed 'the Kingdon will fall if they leave'. 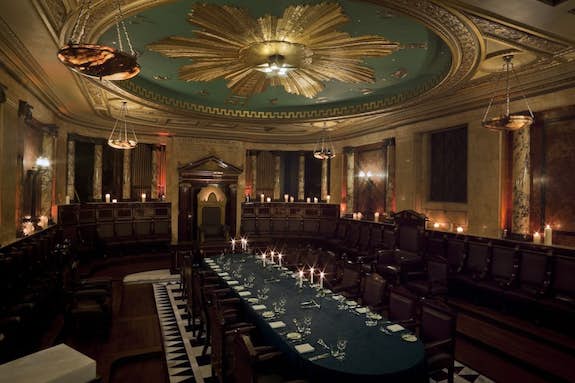 The very definition of a hidden gem, this beautiful Greek Masonic Temple with Grade II listed marbles was built in 1912.

Concealed by heavy, studded doors and accessed via a winding staircase and a mahogany-panelled anteroom, the temple is perhaps the venue’s best-kept secret.

The century-old room was considered one of the grandest Masonic temples of its time, boasting impressive marble columns and a splendid zodiac ceiling.

Did you know? The temple was hidden until 2000 and only discovered during a refurbishment of the venue. 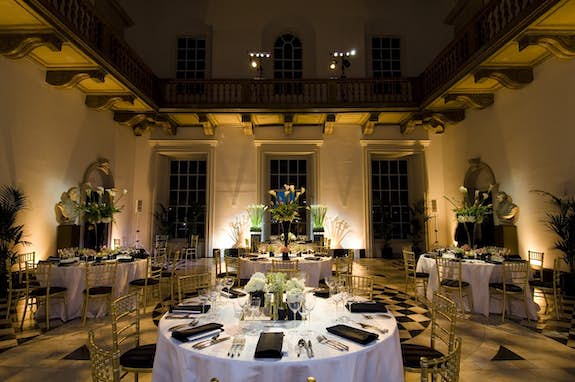 Located in the heart of the UNESCO World Heritage Site at Greenwich and a former Royal Palace, the Queen's House is elegant and sophisticated.

The Great Hall is the centre point of the venue and features original black and white marble flooring and boasts views over the Thames. It's an ideal space for private dinners, galas or award ceremonies.

The Orangery and South Parlours have views over Greenwich Royal Park and are a perfect space for reception drinks. Guests at the Queen's House can also enjoy telescope viewings or move through to the Undercroft for dancing and drinks.

Did you know? Architect Inigo Jones’s original design features can still be seen in the Great Hall, which is a perfect cube in shape. 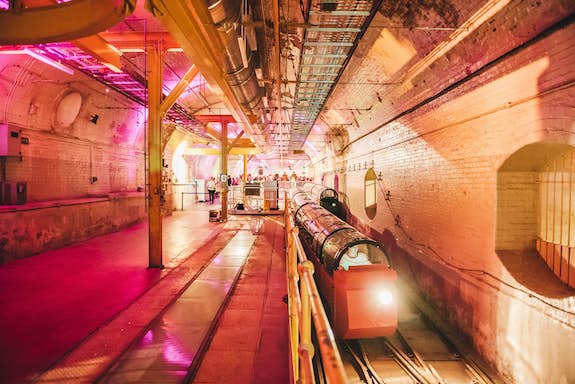 Highly adaptable it can be hired for product launches, award ceremonies, corporate events and gala dinners.

Did you know? During the First World War, the Mail Rail tunnels were used to store art treasures belonging to Tate, British Museum and National Portrait Gallery to protect them from German attacks. 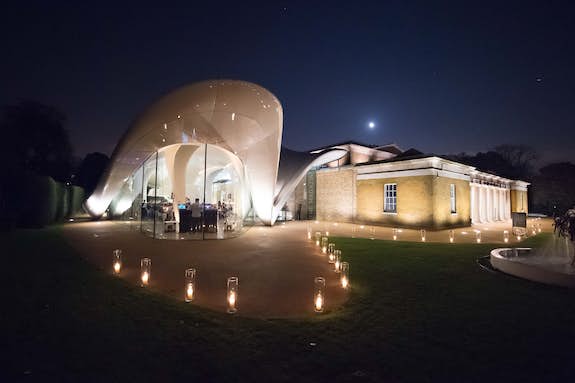 The Grade II listed buildings combine with the contemporary art space and contrasting modern architecture of the ever-changing Pavillion to create an interesting backdrop for anything from fashion shows to private dinners.

Did you know? Every year since 2000 the Serpentine Gallery has commissioned a temporary summer pavilion by a leading architect. 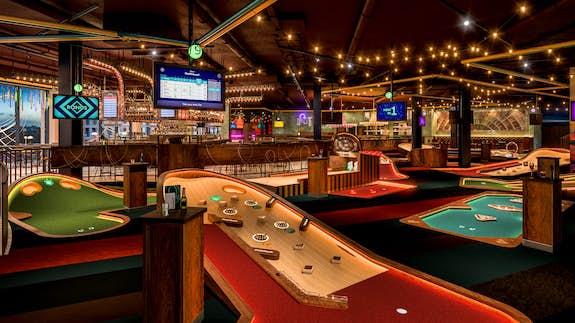 With technology facilitating automatic point scoring, leader-boards, and intuitive gameplay, Puttshack is billed as 'the most incredible mini golf concept in the world'.

The space has a huge 750 person capacity, as well as an exclusive course and seven private areas for hire making it versatile as well as fun.

Did you know? Puttshack isn't even open yet, so you could be one of the first to try it out. Get booking! 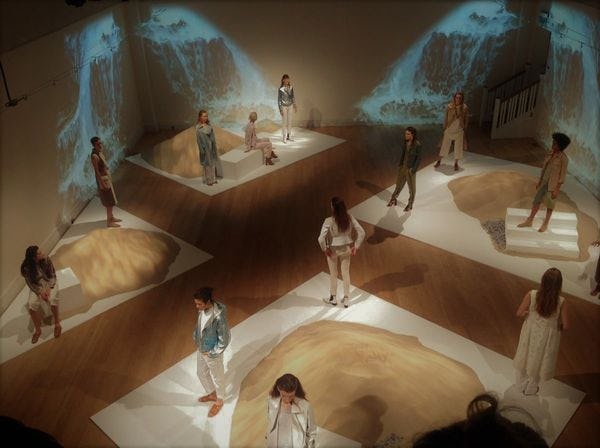 Choosing a blank canvas venue gives you complete artistic licence, and allows for all of the extra details which make your event unique. Here are 7 of the best. 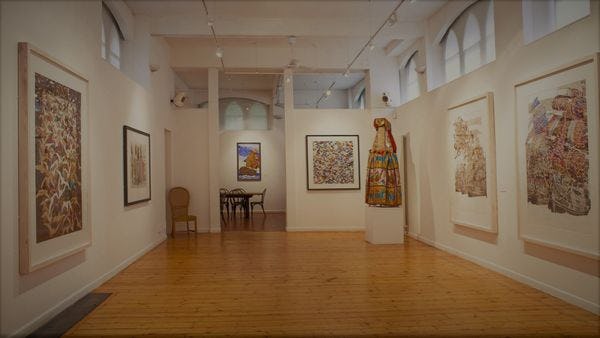 "Without art, the crudeness of reality would make the world unbearable." George Bernard Shaw's quote contains plenty of wisdom but we really feel it should read "without art AND canapes.