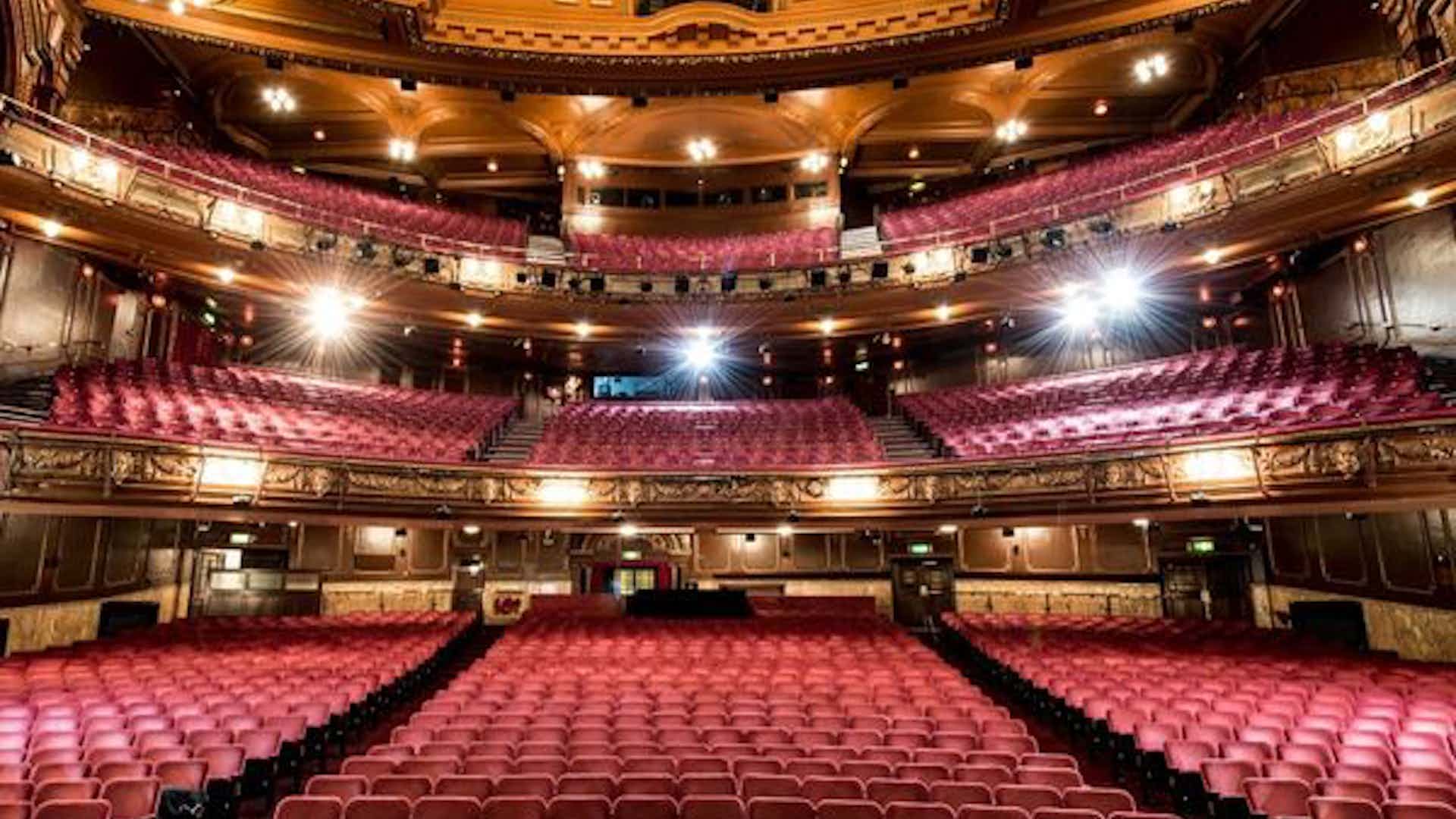 The London Palladium has been an iconic part of the capital since the early part of the 20th Century. In 1910, the majestic auditorium opened its doors, and in the following years would be known for its eclectic variety shows, including the Royal Variety Performance.

Over the years, the biggest global acts of distinct talents would grace the stage – including Harry Houdini, Nat King Cole, Frank Sinatra and the Marx Brothers – before the venue became a go-to destination for popular musicals, from The Sound of Music to The King and I. 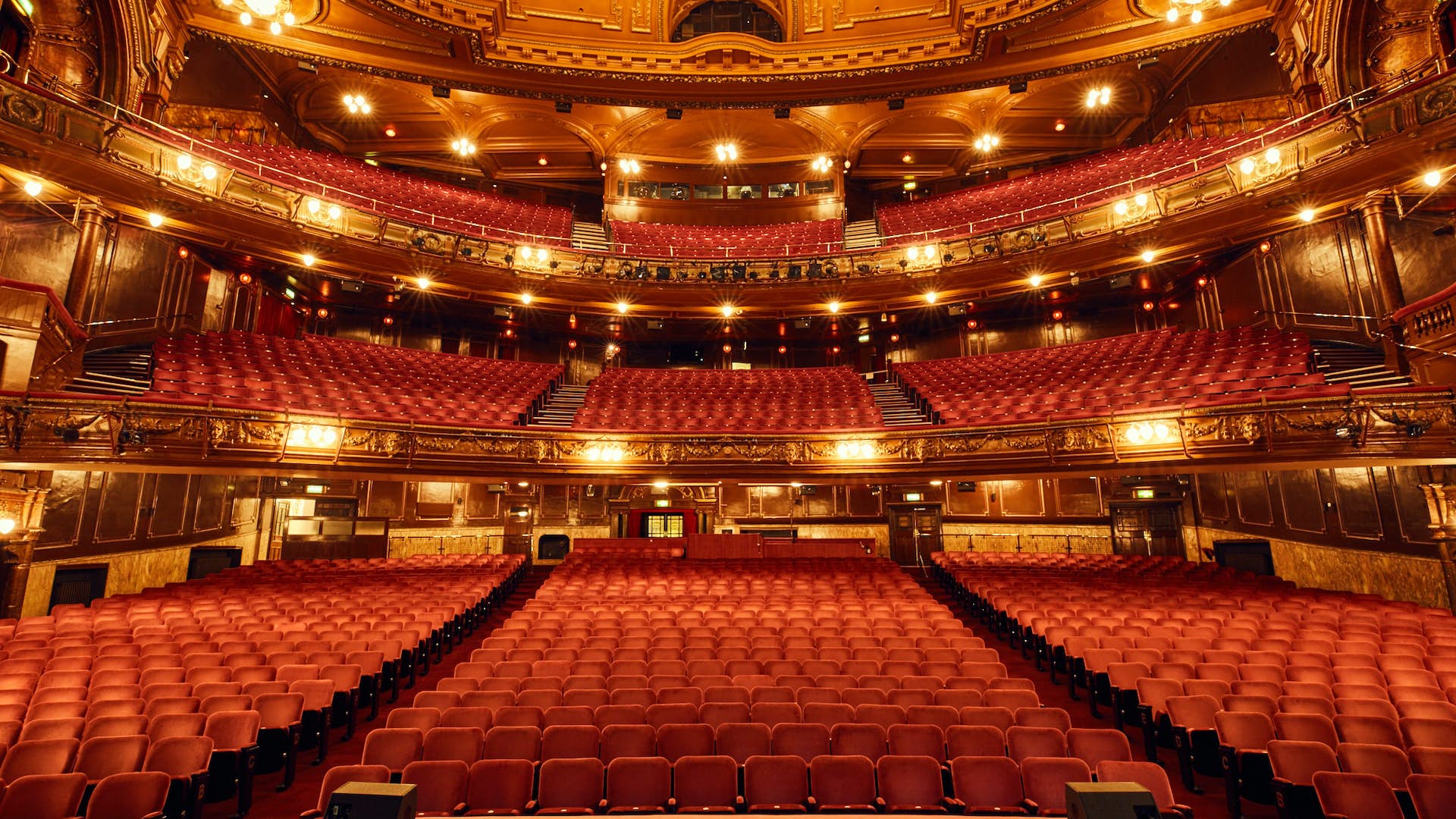 Here's the thing. You can be part of that history by holding your next business event at the Palladium. It's the ideal venue for a large conference, with a capacity of 2,296 seats and, of course, the lighting and sound systems are first-rate – as they're the same ones as are used in the venue's high-production shows. 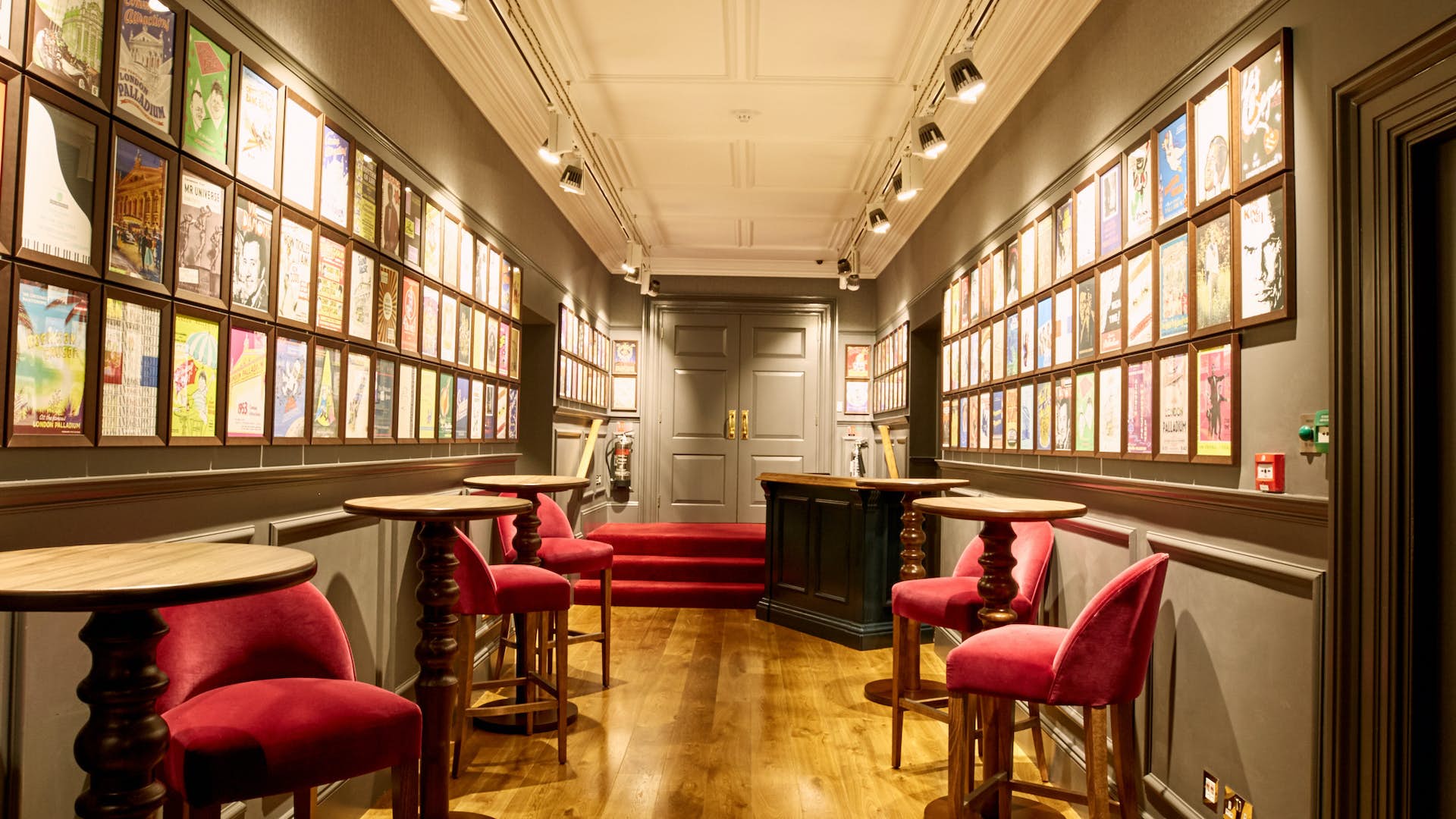 Receptions, meetings and networking events are also hosted at the Palladium – specifically in the Val Parnell Bar, which holds up to 125 people for a reception and up to 40 in a theatre-style seating setup. The space is charmingly ornate, at the top of a sweeping staircase, with traditional columns and ruby-red drapes. Meanwhile, all the modern facilities are still present, including Wi-Fi, AV, licensed bar areas and full catering services. 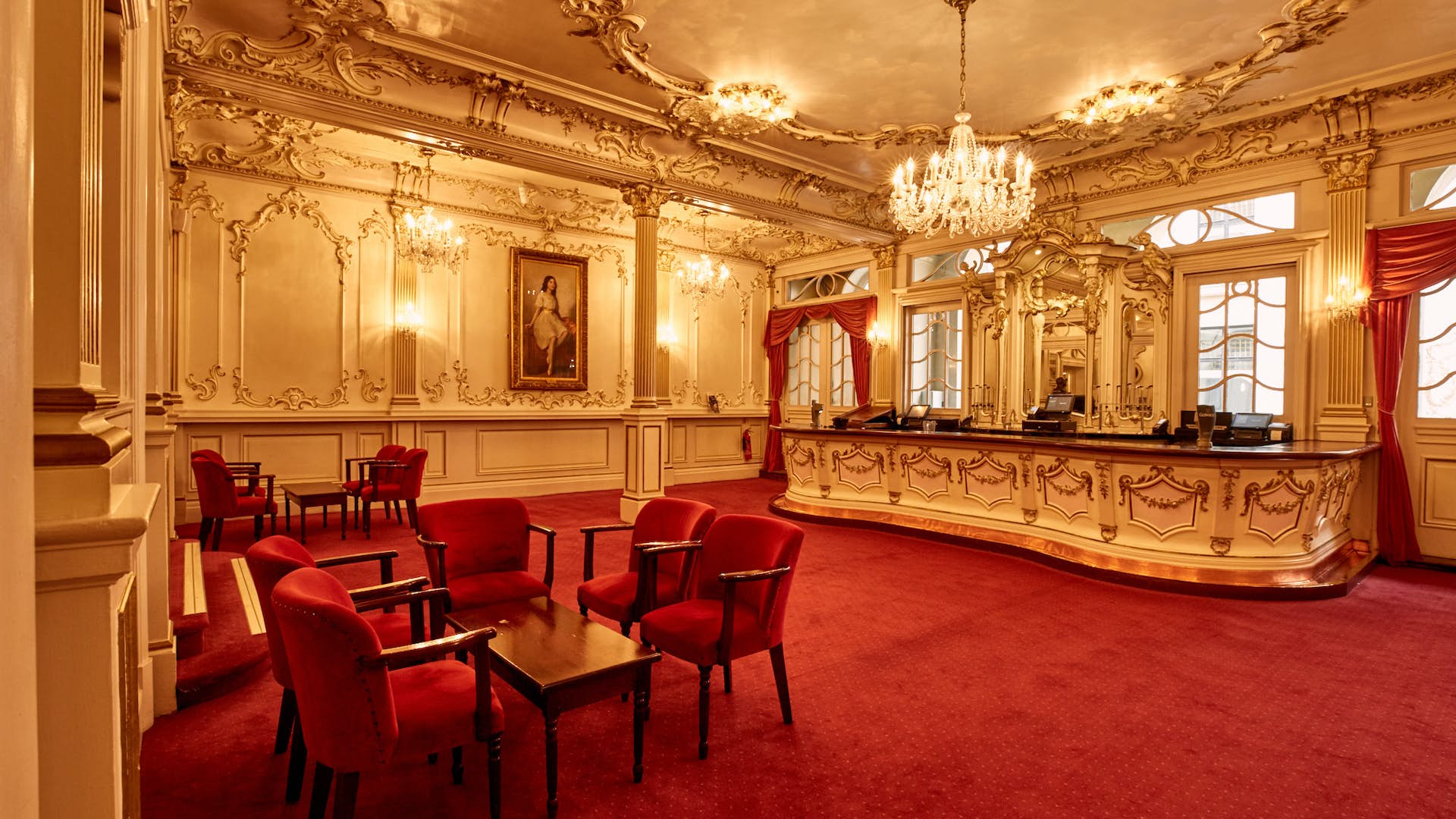 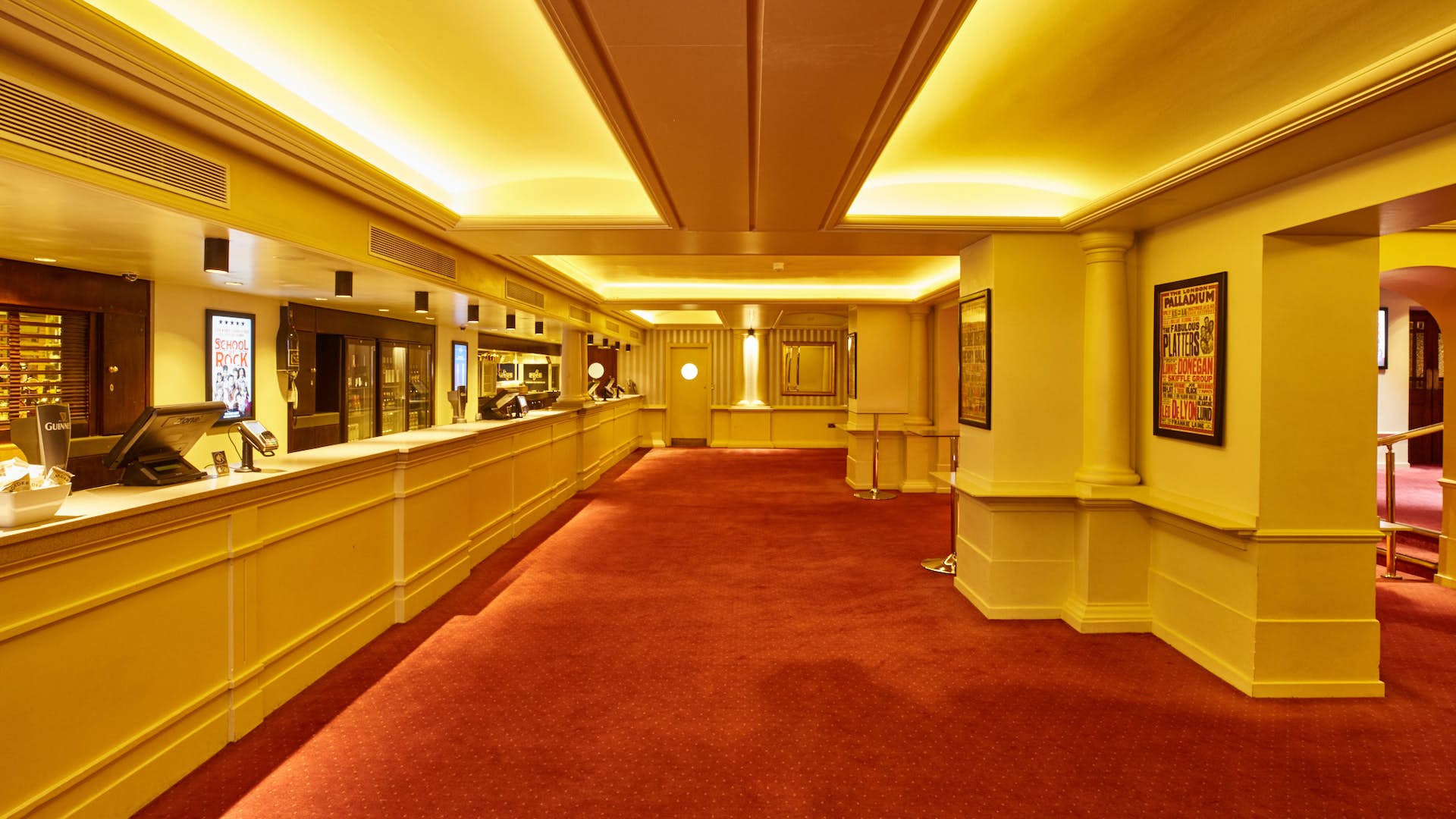 In short, this Grade-II listed venue could be a prime space to consider for your next event, and its central location on Argyll Street, just off bustling Oxford Street, is yet another advantage. Click here for more information and images of the venue, and to enquire about it for your upcoming event.

Check out more spaces at hirespace.com.

Bianca Huang, Event Organiser at global financial services firm, INTL FCStone, chats to us about her experience with Hire Space and our Venue Experts in booking her company Christmas party at Salters' Hall 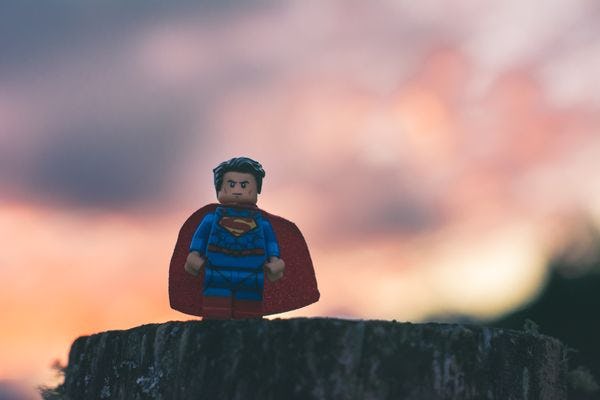 Check out 10 Reasons Why Hire Space Venue Managers Are Events Superstars: Part I [https://hirespace.com/blog/10-reasons-why-hire-space-venue-managers-are-events-superstars-part-i/] 6. They're always, always on the ball However meticulous your scheduling and logistics planning