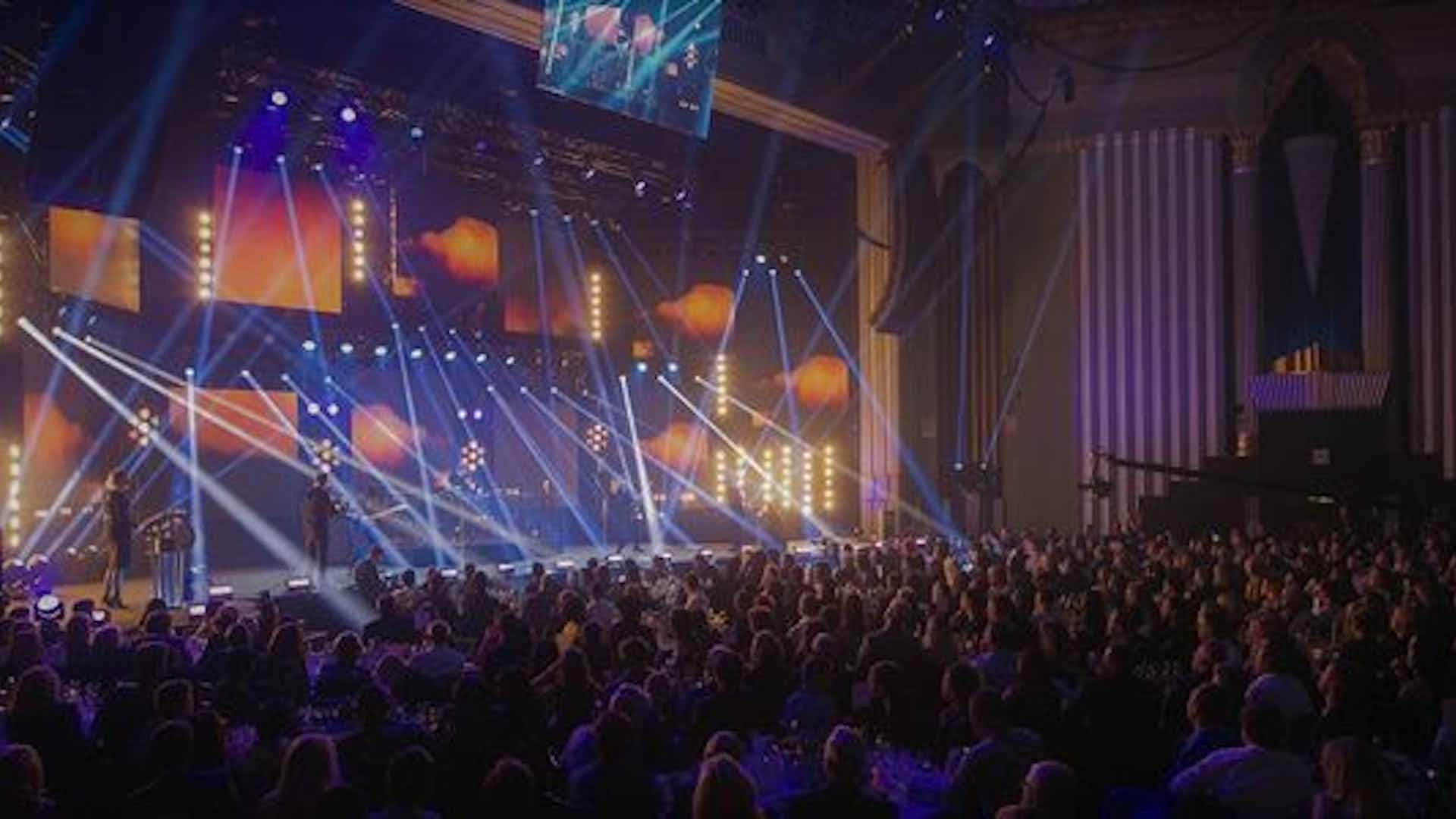 The Eventim Apollo is the venue of superstars. Capable of hosting everything from the ultimate conference presentation to elegant gala dinners that bask in the art-deco atmosphere of the theatre. Since its opening in the thirties, the venue has become famed both for its comedy acts and as a music venue that has hosted many legendary acts throughout its life, including The Beatles, The Rolling Stones and Bob Marley. The space was originally opened as a cinema and the last regular film was screened on 8th August 1984; “Blue Thunder” starring Roy Scheider.

The Eventim Apollo has come along way since the thirties and it’s not just the name that has seen changes. It’s been designated a Grade II listed building by English Heritage and was upgraded to Grade II* status in 2005. The venue as we see it today is the work of a collaborative redecoration by AEG Live and Eventim to recreate the venue’s iconic 1932 Art Deco design. Following multi-million pound investment and a huge visual transformation the refurbished venue is now called Eventim Apollo and reopened to the public in September 2013.

The Apollo is a unique and inspiring space to host conferences, performances and product launches. The flexible space can be adjusted to host events from 400 to 3341 in theatre style and up to 680 cabaret style, and its former use as a 1930's art deco cinema means there are fabulous views of the stage from all over the auditorium. The stage is the key feature of this venue; 35ft deep, supported by an excellent fan-shaped auditorium (which, despite its enormous 192 feet width allows remarkable intimacy and excellent sightlines from all parts of the house).

If you'd prefer to source your own catering and AV, they are able to offer a dry hire fee, or make your event planning simple and offer a full DDR package. This unusual central London conference venue is a space for those looking for something fresh and a little different that makes a bold statement.

To book your event at the Eventim Apollo, make an enquiry here. 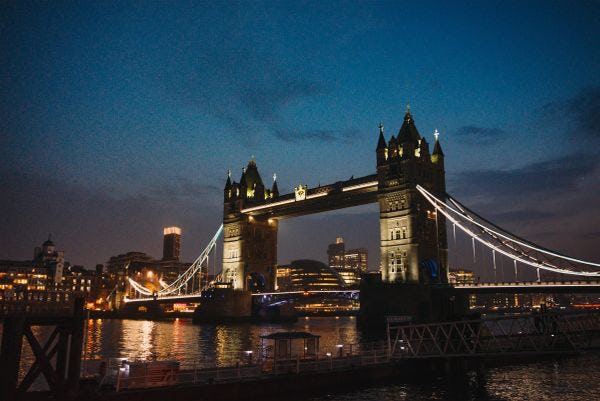 2018 is jam-packed with exciting industry events. We asked eventprofs which events they're most looking forward to this year so you can prioritise your busy calendar and perhaps discover something new. 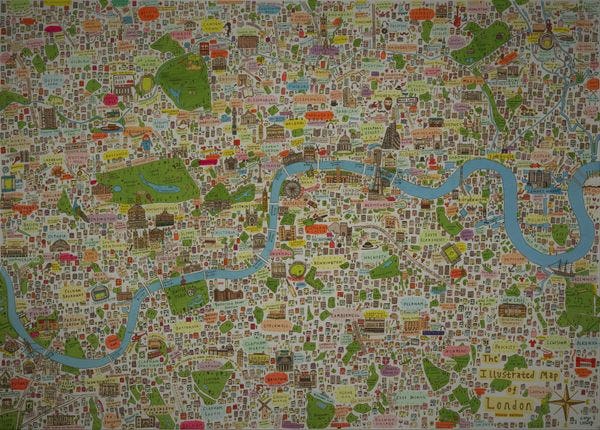 So you want to be a venue expert? Impress your colleagues with an encyclopaedic knowledge of London's best venues? Care to put your knowledge to the test? The challenge is simple, identify which