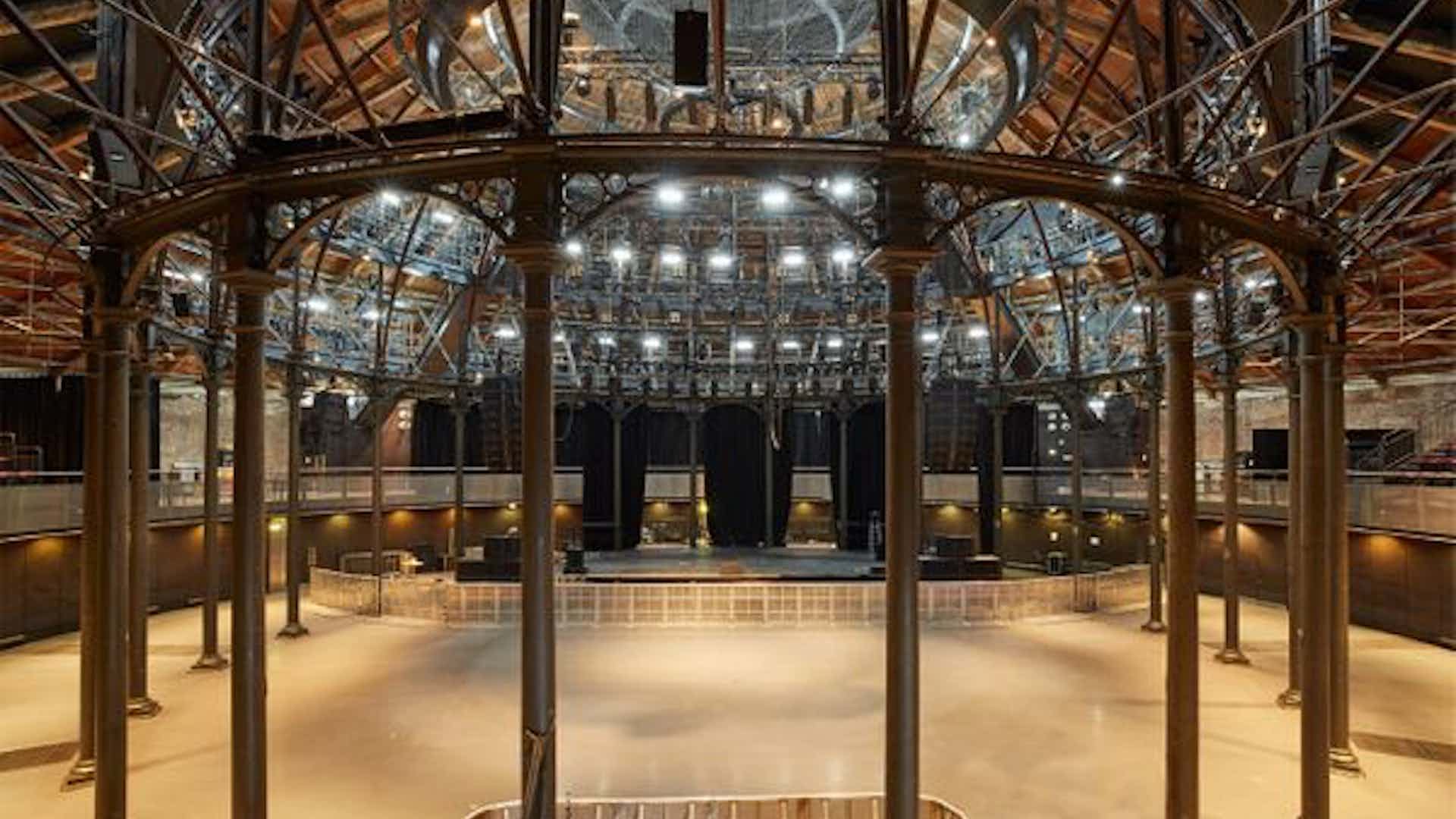 Once a railway engine repair shed, this Grade II listed building was transformed into the groundbreaking performing arts venue 50 years ago, and is now synonymous with the biggest names in music, theatre, circus and spoken word.

It is, of course, the Roundhouse. 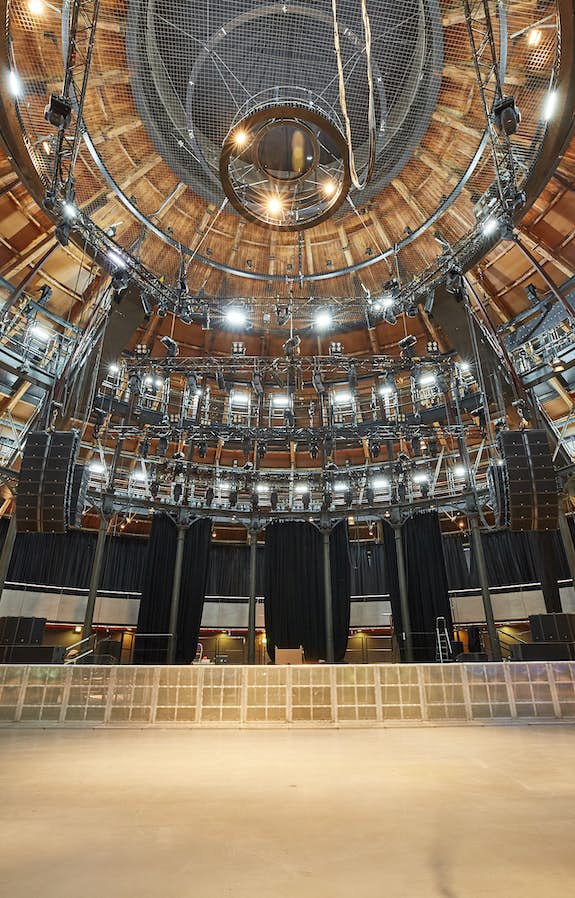 A Bit of History

Originally built in 1847 by the London and North Western Railway as a roundhouse (hence the name), but was only used for this purpose for about a decade. It was then used as a warehouse for a number of years before the building fell into disuse just before the Second World War.

It reopened twenty-five years later, in 1964, as a performing arts venue, when the playwright Arnold Wesker established the Centre 42 Theatre Company and adapted the building as a theatre.

The venue was purchased by a local businessman in 1966 after Centre 42 ran out of funds and the building fell into disuse once more. Performing arts returned to the venue and its iconic musical legacy continued.

It was closed once more in 2004 for a multi-million-pound refurb which was unveiled in 2006 and is the Roundhouse we know today. 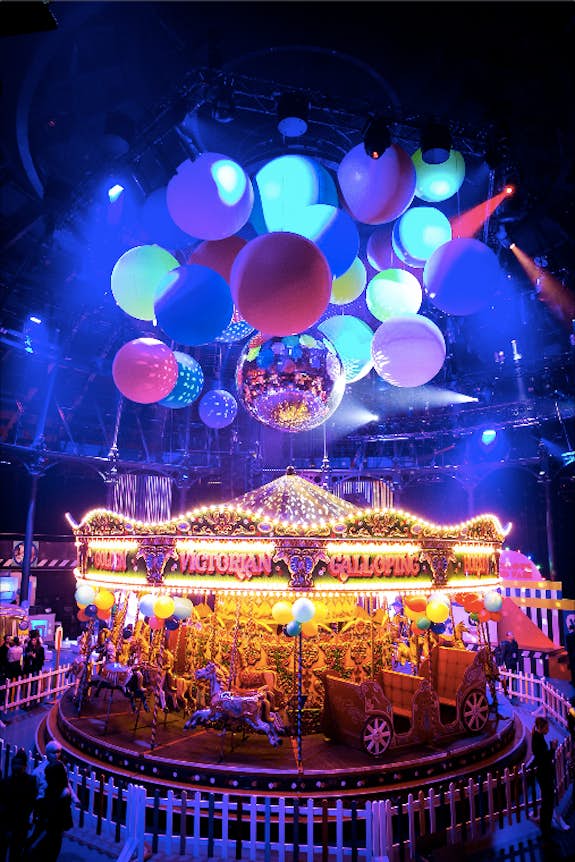 It's not a secret that the Roundhouse is a brilliant events venue, but it's not just performing arts that shine in this space. The venue also offers a unique and memorable setting for all types of private event.

Capable of hosting anything from a drinks reception for 1800 or dinners for 1000 to conferences for 1500 people. 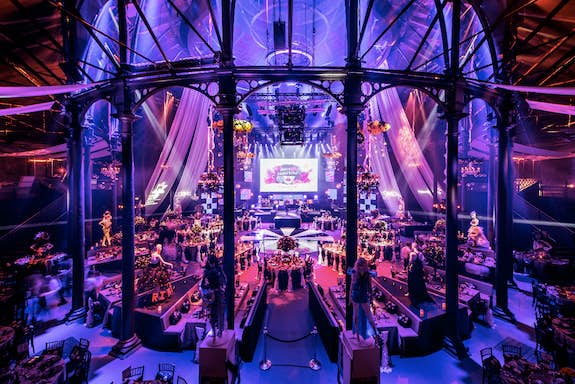 The Main Space is renowned for its stunning architecture, the statuesque pillars and roof are unmistakable. With this as a backdrop, the rest of the space is a blank canvas that can be transformed into anything your imagination can dream up. The state-of-the-art sound system, lighting rig and staging can also be used to enhance any occasion.

The Roundhouse is no stranger to star-studded events, having played host to has played host to the Q Awards, Empire Awards, Save The Children Charity Dinner and a BMW car launch, to name a few. 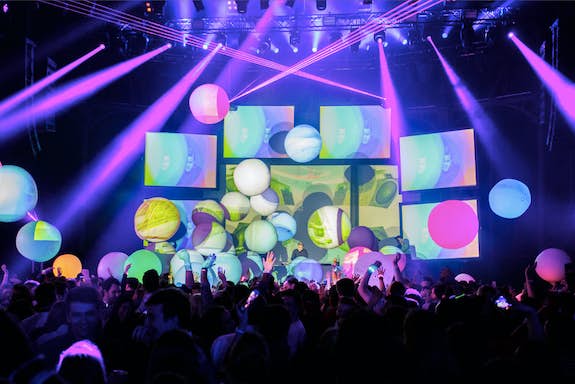 Each year, the Roundhouse gives thousands of 11–25-year-olds the chance to develop their skills and confidence through creativity in music, media or the performing arts.

All income generated through private hire of the Roundhouse goes directly towards supporting this project, which has helped over 12,000 young people since it began in 2006. 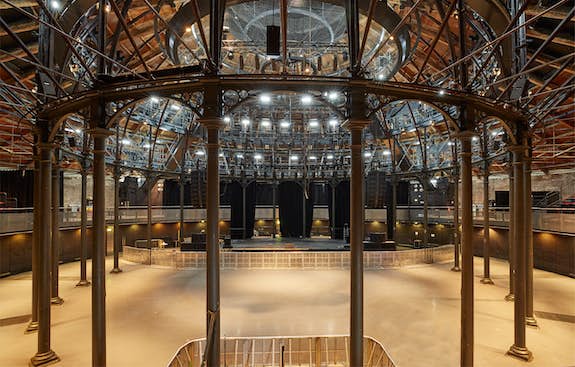 At the @RoundhouseLDN there is a cat called Bella. When there’s a load-in or a soundcheck she wears a hi-vis jacket, house rules. I thought you should know pic.twitter.com/4Q8ZuQp59o 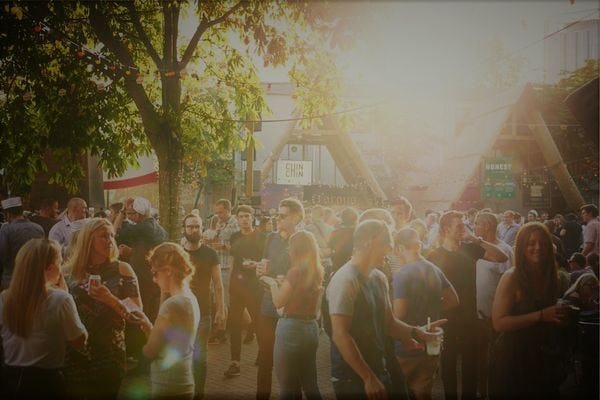 To embrace the prime of the summer, make sure you pick a venue that celebrates England at its bluest, greenest, and brightest. Here are six venues with beautiful outside space that will let you do just that. 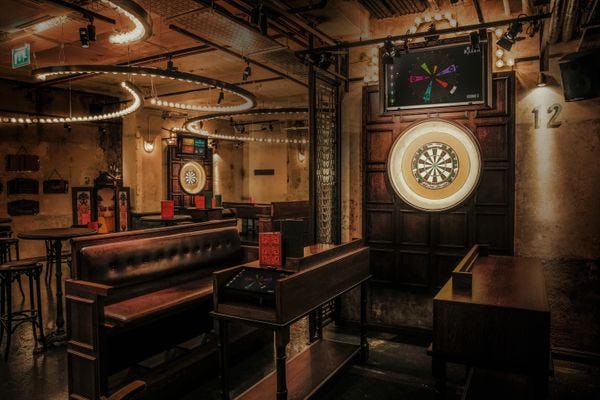 Corporate events, team building, drinks receptions, sometimes the occasion calls for a little added fun. Whether you're trying to get to know your colleagues, entertain clients or just have a laugh with some