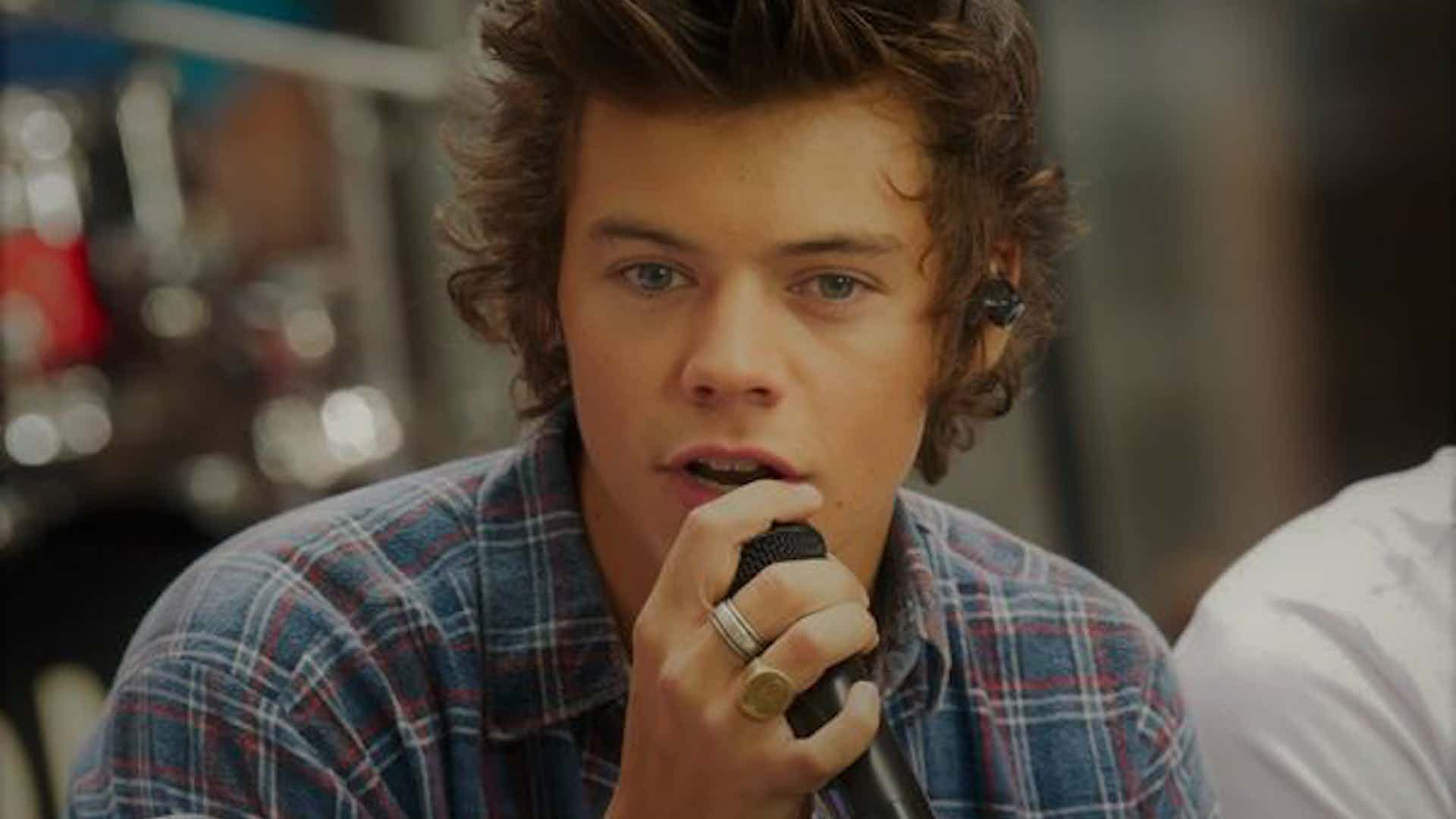 You can walk down the streets in Piccadilly, loiter around cafes in Chelsea, or pay entry to all the clubs in Dalston on Harry Styles' birthday, but the best way to bump into a celebrity is by gaining access to one of these ultra-fashionable, celeb-magnet venues.

And now you can. Check it. 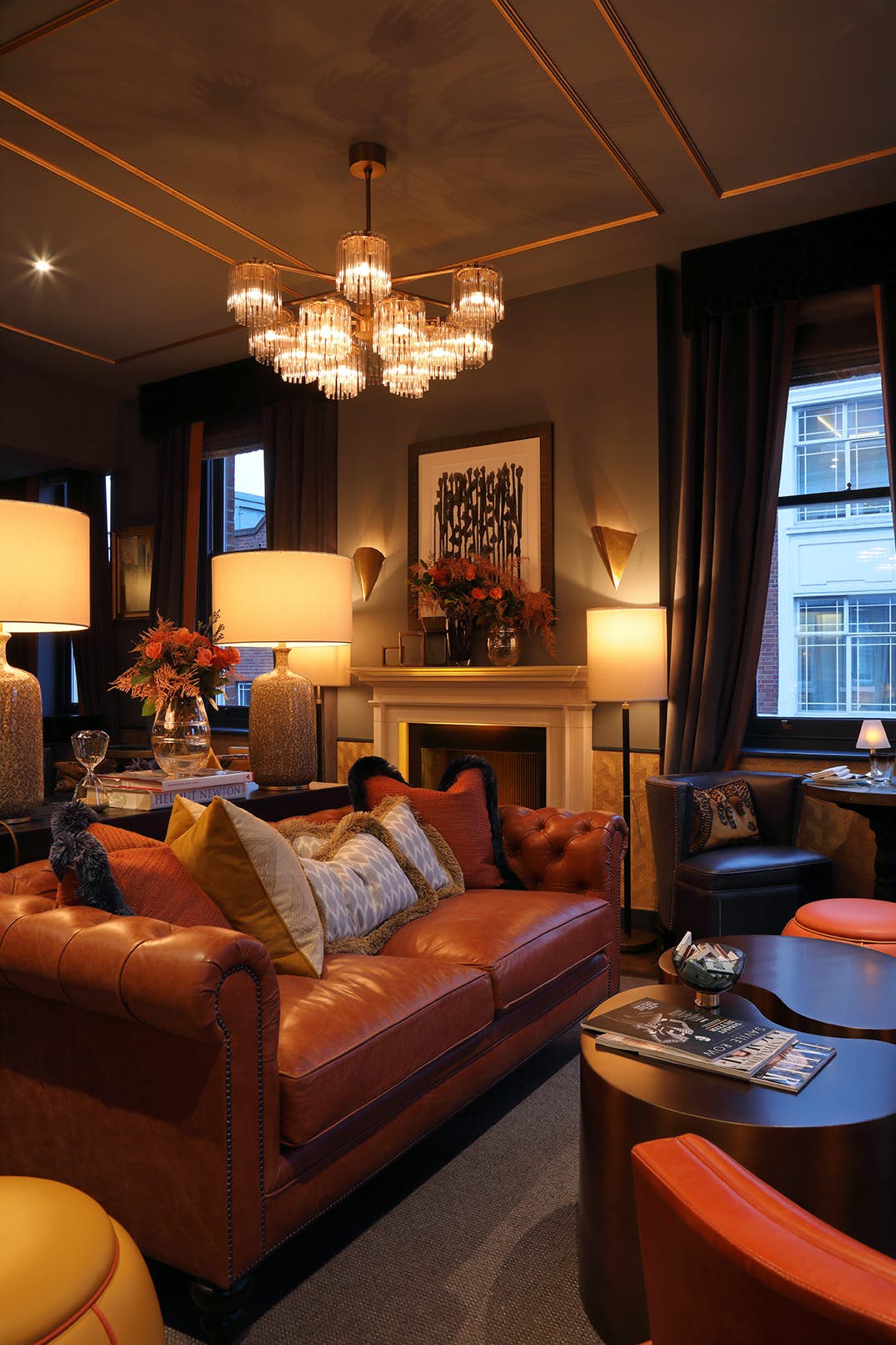 Love them or loathe them, you have to admit you want to meet them. You can test their seductive charms, or tell them off for being chumps. Either way, Beaufort House is where you're going to see them.

And, despite being an exclusive private members club, you can hire out the whole thing through Hire Space. 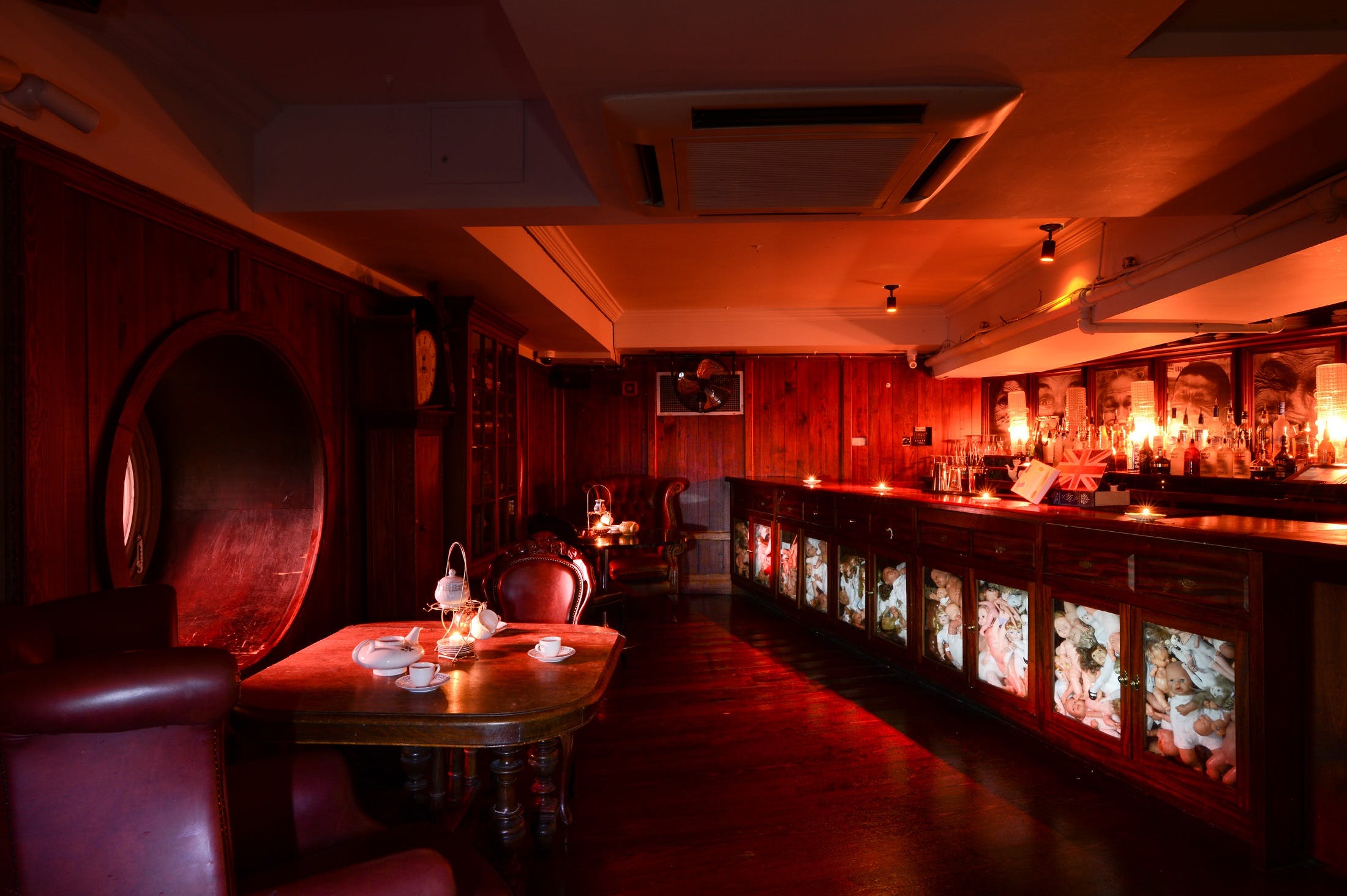 Loiter outside here long enough and you're bound to come within a selfie's distance of a major celebrity's face. Bafta is a world-famous institution, and an exclusive one at that. But you can gain access to it by hiring it out through Hire Space. 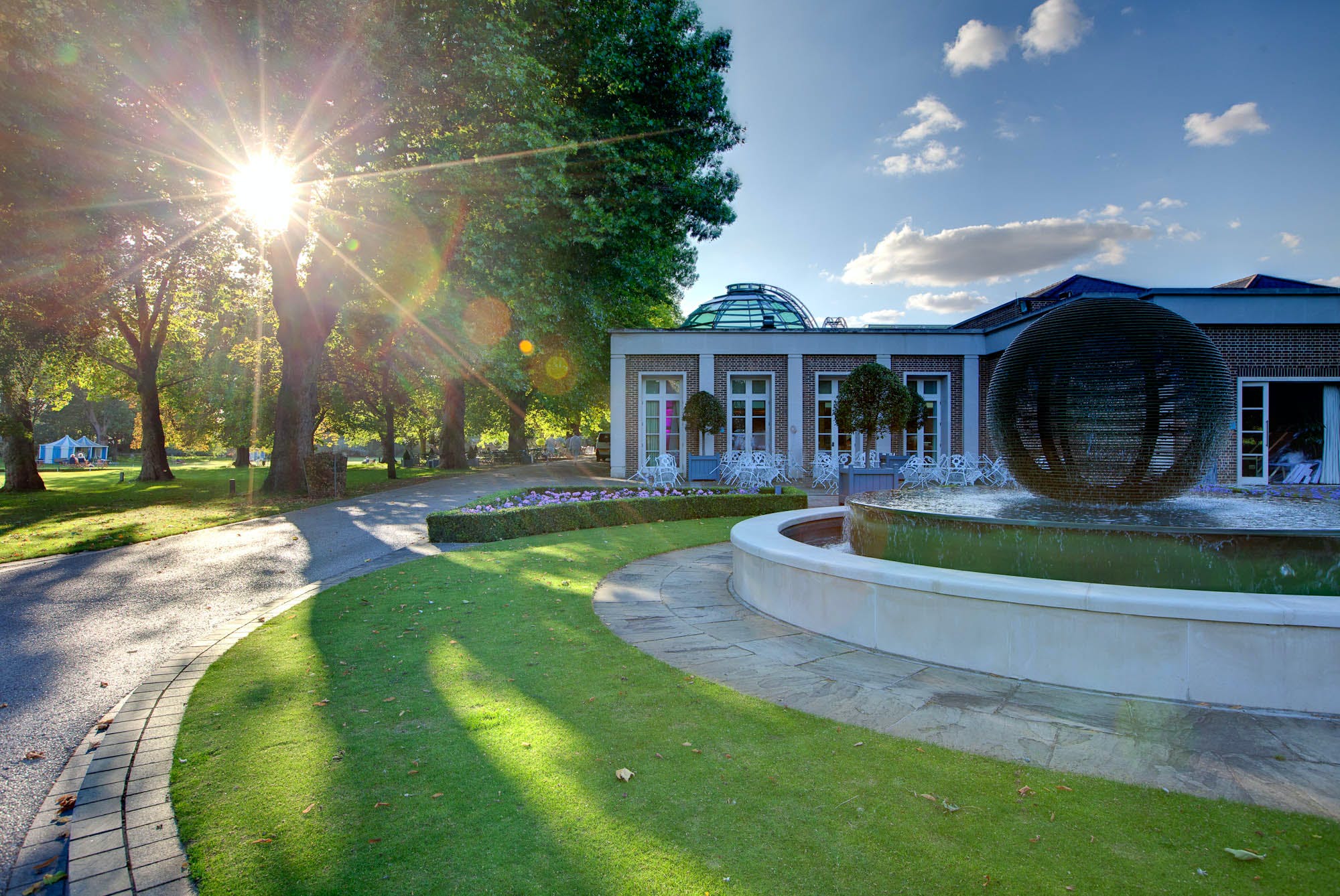 This ultra-exclusive private members club will set you back £1,500 a year - that's if you manage to even get offered a membership (there's a fifteen year waiting list). But you can, of course, hire it out through Hire Space. Get your autograph pads at the ready. 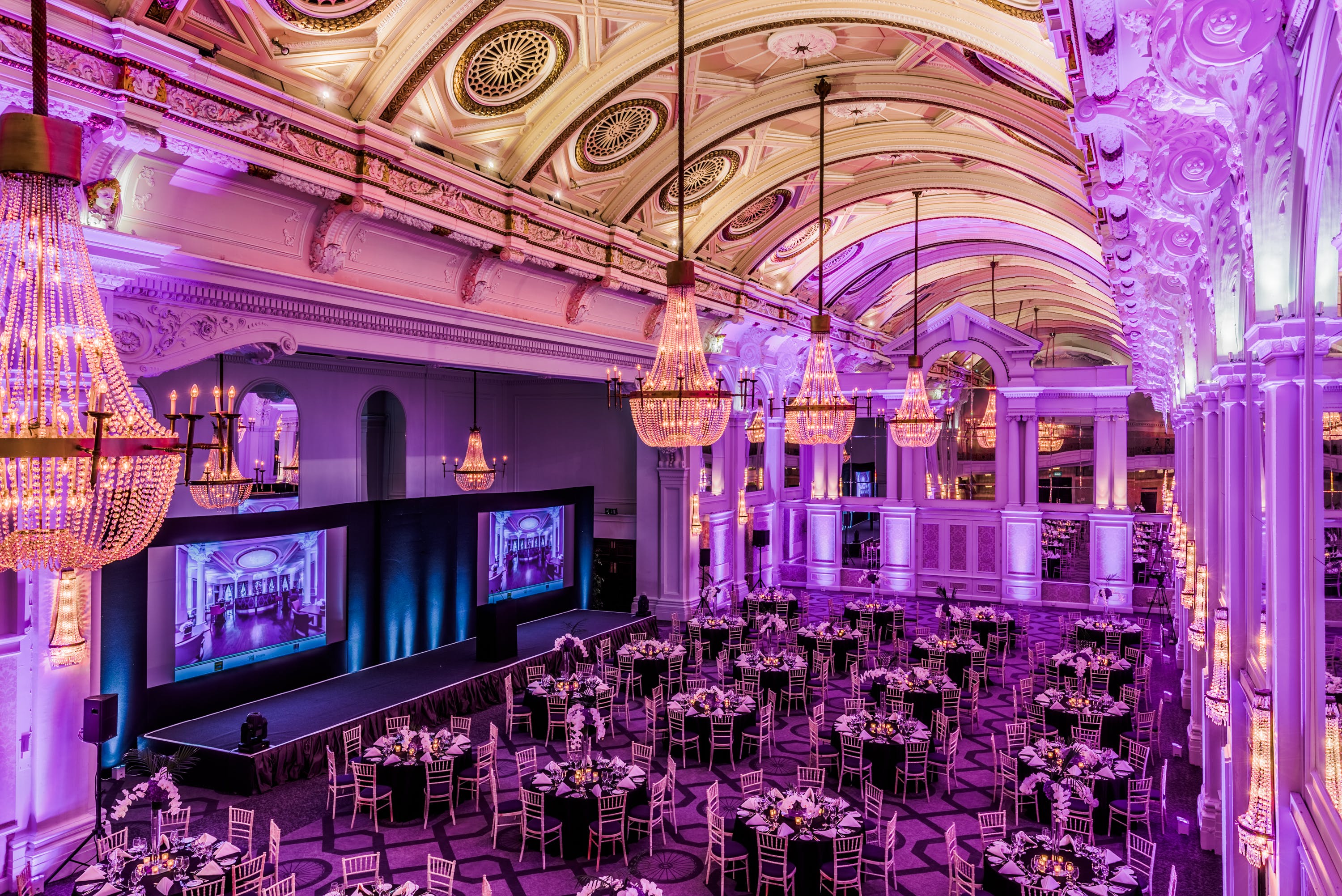 The Grand Connaught Rooms has played host to a number of prestigious events, but perhaps none more so than the Annual Fifa Anniversary Party, celebrating the establishment of the football association. David Beckham is merely one among many of the football aristocracy that attend. 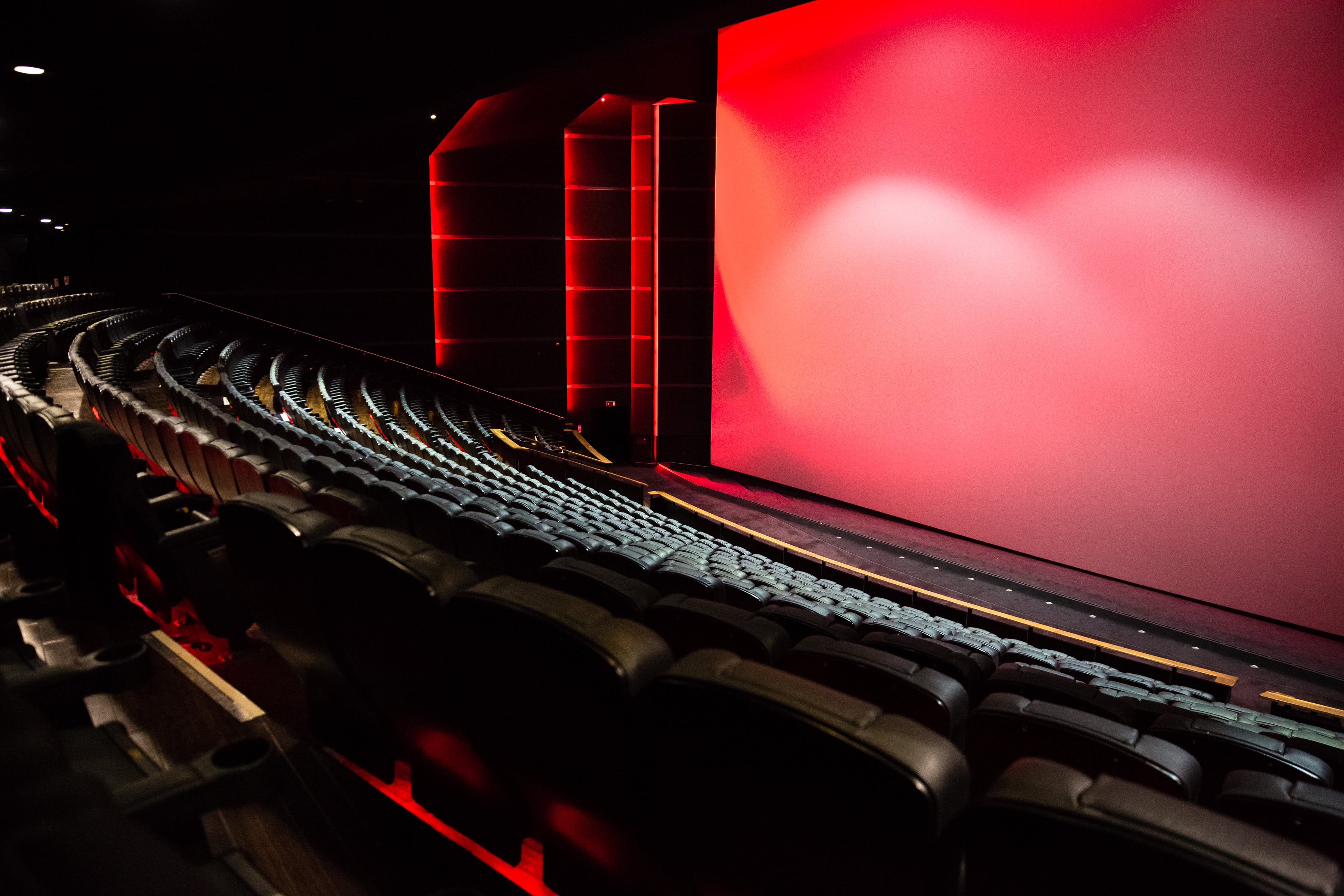 Every weekend brings a new film premier to Leicester Square. It is undoubtedly the best place in the country to spot celebs. But while those tickets may be near-impossible to get your hands on, you, yes you, can hire out Empire Leicester Square through Hire Space. Get the binoculars ready.

To enquire about one of these venues, or any other, get in touch at Hirespace.com. 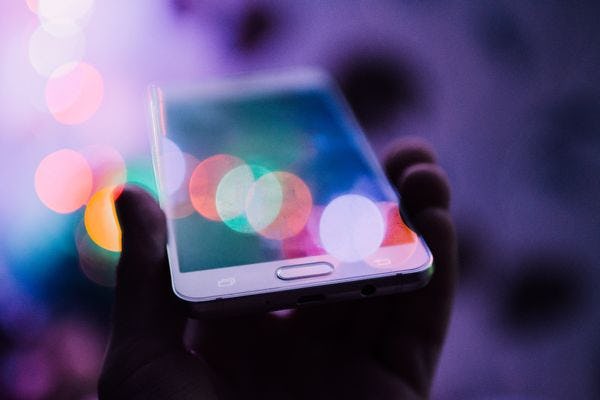 Calling go-getting venue marketers! In this series we discuss the basics of online marketing for venues. We’ll talk about social media, SEO, search marketing and a lot more - all great (and 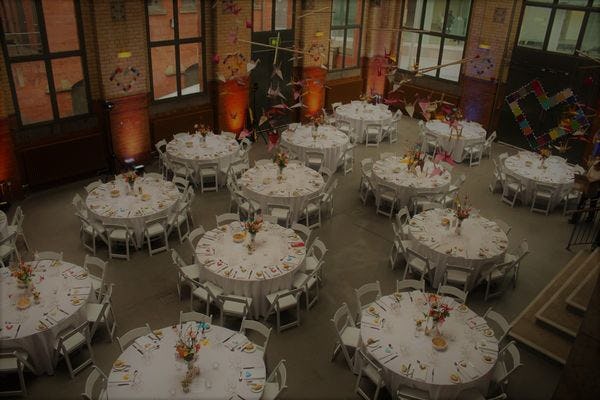 On the 5th of December 2014, we launched a competition on Facebook to see who you, the people of Manchester, thought was the city's best venue. We knew you loved your city and