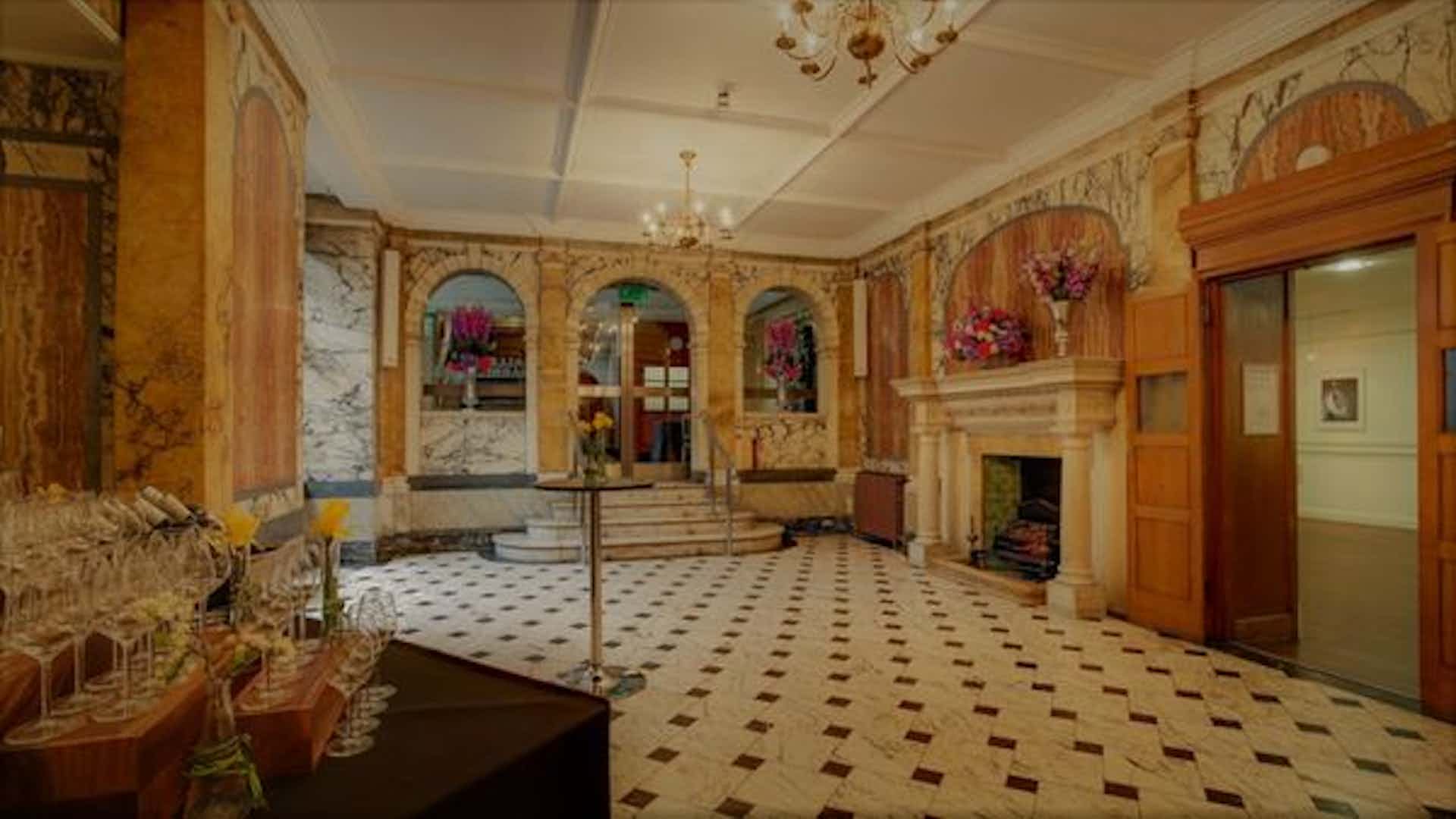 5 Fab Facts You Didn’t Know About One Birdcage Walk

If you’re looking forward to hosting a brilliant post-quarantine conference, look no further than One Birdcage Walk. Simply oozing class and culture, it’s guaranteed to turn any conference into a success.

But fabulous conferences aren’t the only reason we love One Birdcage Walk. We’ve listed five fun facts that will make you want to book this jaw-dropping London venue even more.

1. It’s home to the Institution of Mechanical Engineers

One Birdcage Walk is the purpose-built headquarters of the Institution of Mechanical Engineers. Now over 100 years old, the building was officially opened in 1899. It was fitted out with state-of-the-art features for its time, including a telephone and electric lift. In fact, it even housed a synchronome master clock which used electrical impulses to keep all the other clocks in the building in time. That’s some engineering!

True to form, One Birdcage London is still kitted out with all the facilities a modern-day venue needs – from AV to air con and even an on-site technician to make sure your conference goes off without a hitch.

2. It was designed in ‘streaky bacon’ style

The building was designed by architect Basil Slade in a style known as ‘Queen Anne’, or more colloquially, ‘streaky bacon’! The style got its name from the striped effect created by the combination of red and white bricks.

Funnily enough, Slade’s first designs weren’t actually for an engineering headquarters at all, but instead a luxury block of flats. He then adapted many of the features from his original plans to suit the building’s new intended purpose.

3. Its Lecture Theatre was used for D-Day planning

The rooms of One Birdcage Walk have witnessed a lot of history in their time – and none more so than the Lecture Theatre. It was used for D-Day planning sessions in 1943 and then just a couple of years later, Frank Whittle read out his paper on the development of the jet engine here.

Now available to hire, the room would have looked very different at the time, with hard wooden benches, a domed ceiling and windows down one side. But its gorgeous high ceilings and wood panelling remain a fitting reminder of the building’s history – and what a legacy for a conference to be part of!

4. Its Marble Hall was once a tea room

One Birdcage Walk features a grand Marble Hall that would take anyone’s breath away. In fact, it was built in the style of a Venetian Palace! You’d never know that it was originally known as the ‘tea room’ or the ‘drawing room’.

Back when the building was first opened, members of the Institute of Mechanical Engineers used to enjoy high tea here after meetings in the Lecture Theatre. What a life that must have been! Now that the Marble Hall is available to hire, perhaps you could recreate it at your conference.

5. It’s one of the finest examples of traditional architecture in Westminster

Westminster is probably one of the most awe-inspiring parts of London, with the Houses of Parliament, Horse Guards Parade and Her Majesty’s Treasury. So there’s a lot of competition when it comes to stunning architecture. However, One Birdcage Walk is right up there, as one of the best examples of traditional architecture in the area!

It also boasts one of the best locations in London, overlooking St James’ Park and just a short walk from Westminster and St James’ Park tube stations. Right in the capital’s political centre, we can’t think of a grander place for delegates to travel to, near and far.

Are you raring to amaze your delegates with a conference at One Birdcage Walk? Just get in touch with our venue experts to find out more. Happy organising! 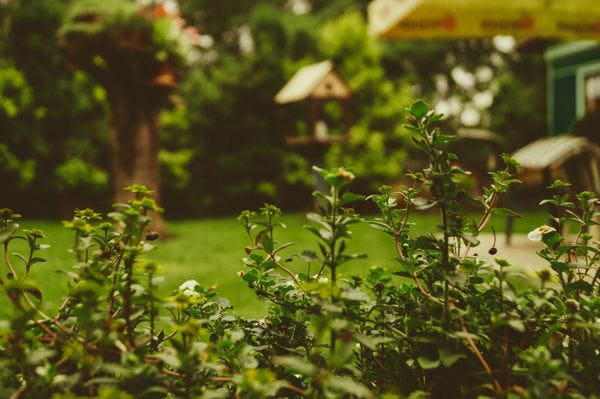 Looking forward to spring? Enjoy the weather in these brilliant beer gardens! 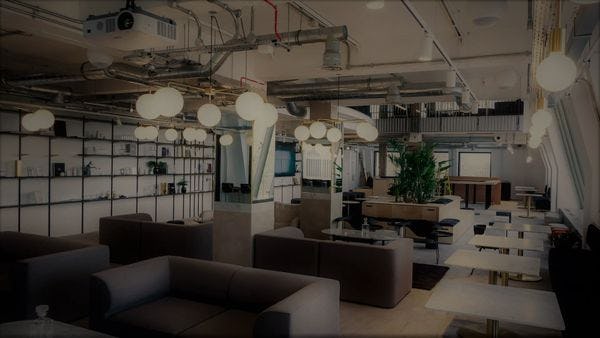 If you’re looking to host an unforgettable post-lockdown conference, you’ll need a spectacular venue to match. LABS House Holborn is the answer!