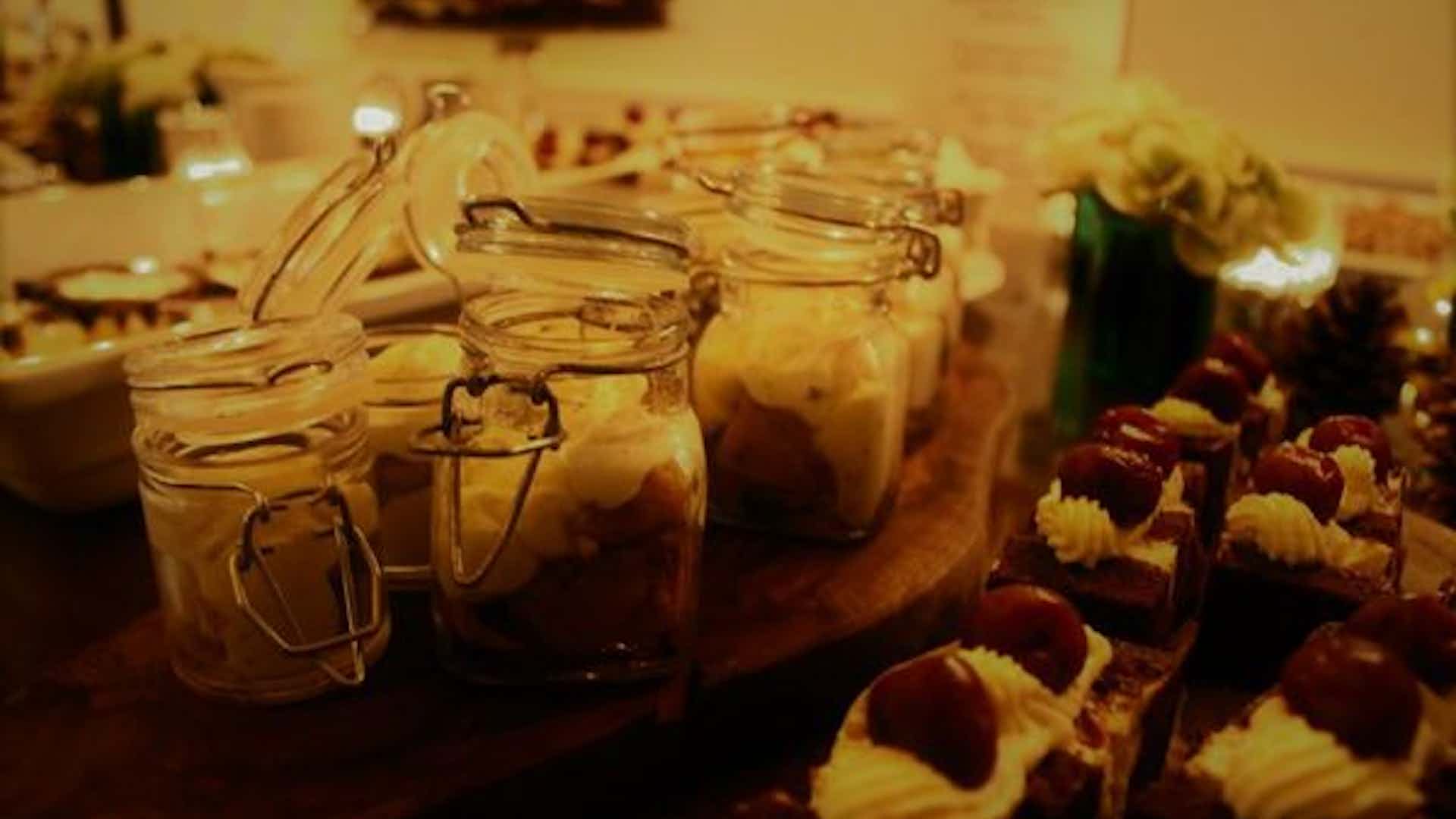 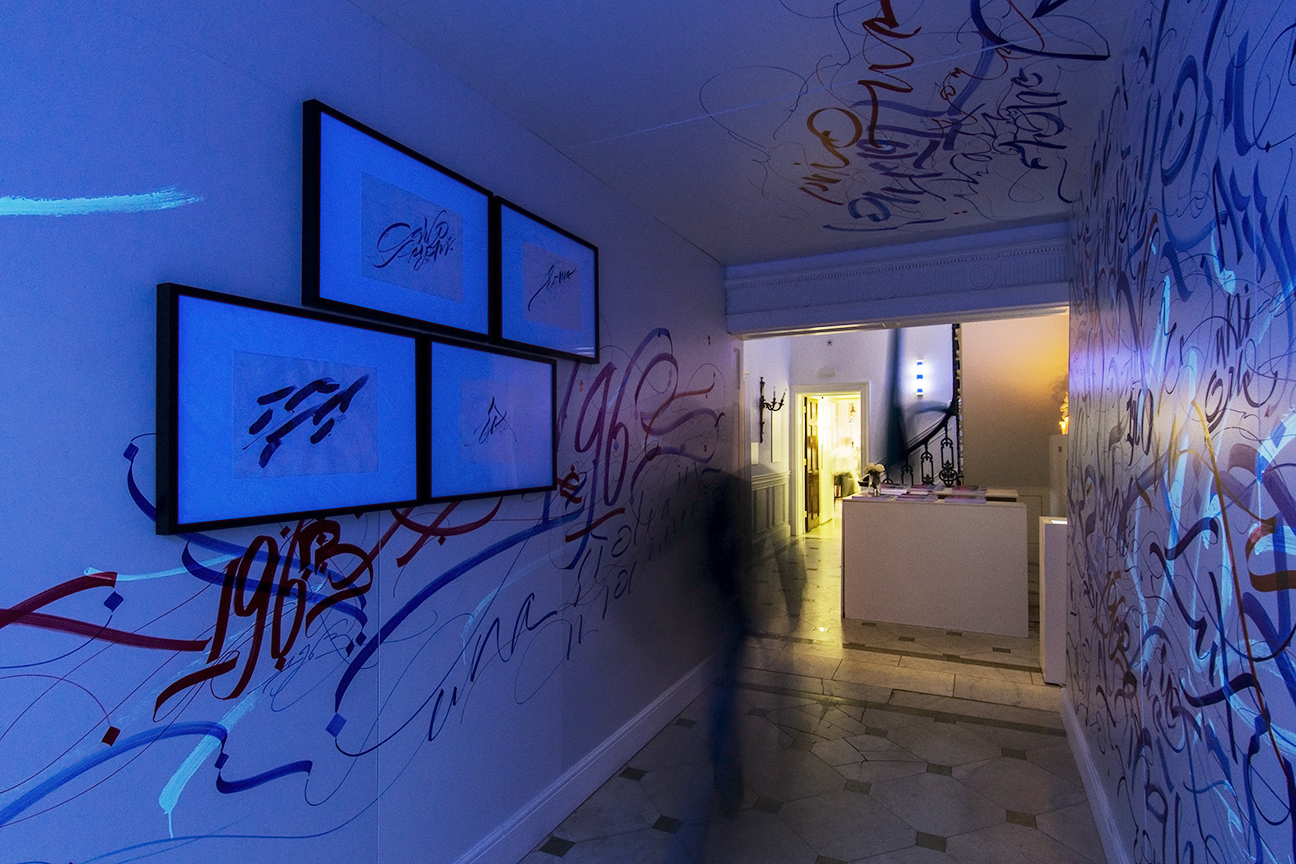 Just as Portland Place isn't any old London street, Number 41 isn't any old London venue. It was built in 1773 under the design of James Adam, served as a base for the United Nations, survived the air raids during the WWII, and has hosted some of the greatest scientific minds of the last century, including 70 Nobel Laureates. 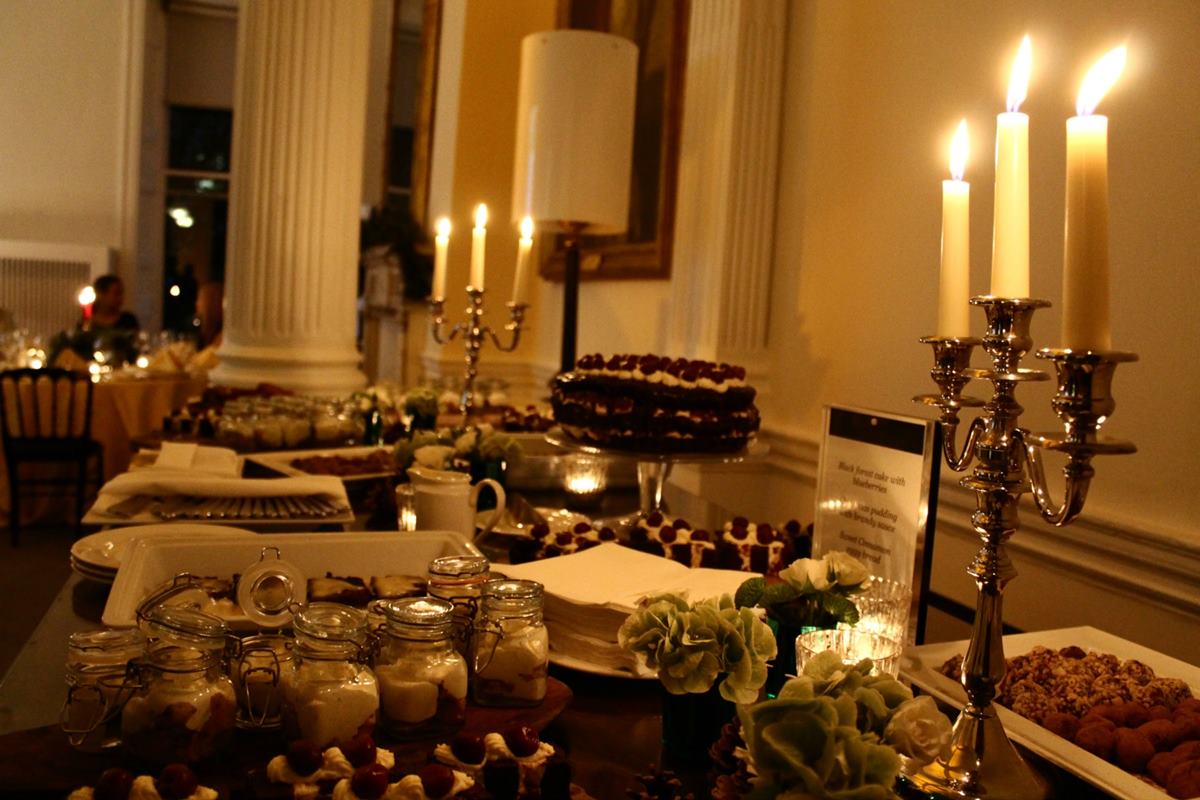 Today, it is home to The Academy of Medical Sciences, a body dedicated to improving world health through interdiscplinary research. The academy is constituted of fellows from Universities and Hospitals across the country, each of whom has made a significant impact on advancing human understanding of medical science.

On October 1, the Hire Space team didn't just attend an opulent party: we stepped into a landmark that has borne witness to great moments in history, in one of this country's great historical venues. 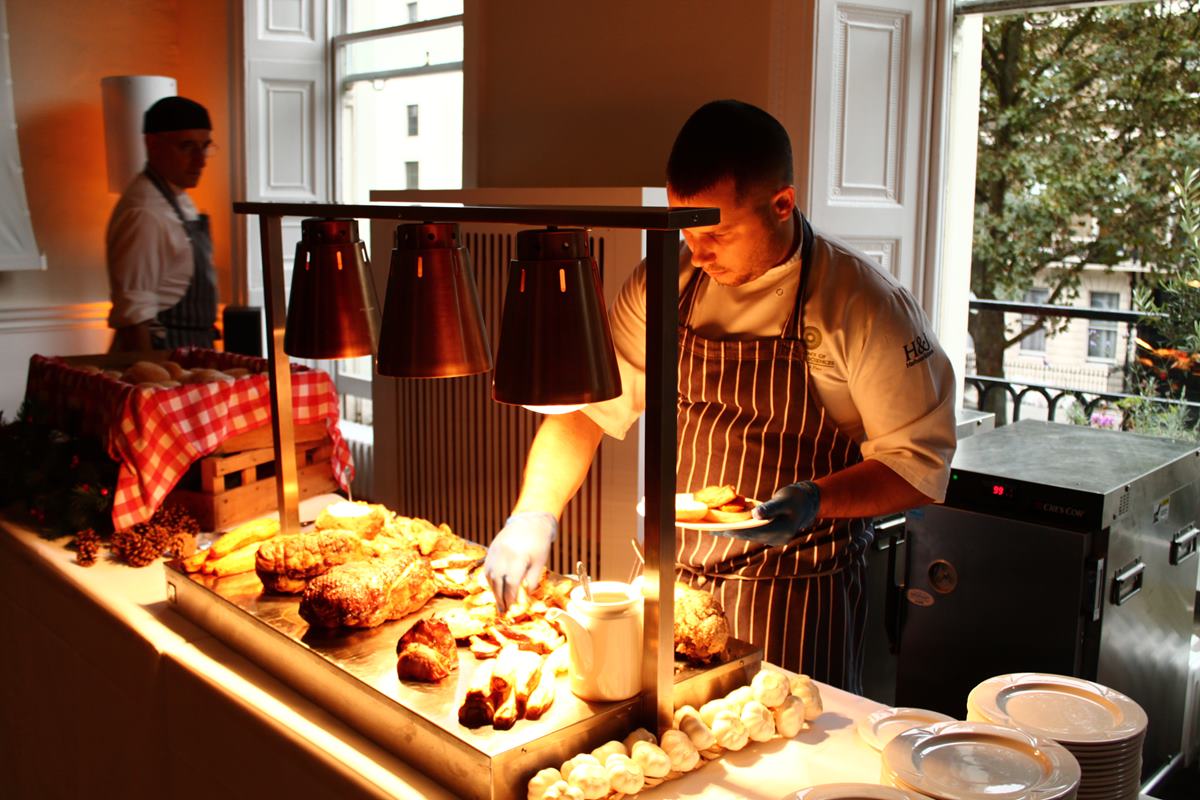 We were catered for by 41 Portland Place's in-house Head Chef, whose tender lamb chops, oozing with red wine gravy, propped by roasted carrots, clutched in soft buns, had us all queuing round the building's great Ionic columns for more. A second prosecco cocktail, a third gooey truffle, and we were smitten.

A turfed outdoor area, unusually expansive for the centre of the city, is an unexpected addition to this comprehensively awe-inspiring venue. With patio heaters over head and warm mulled wine in hand, any Christmas party would be tickled pink after indulging the marvels of this extraordinary place. 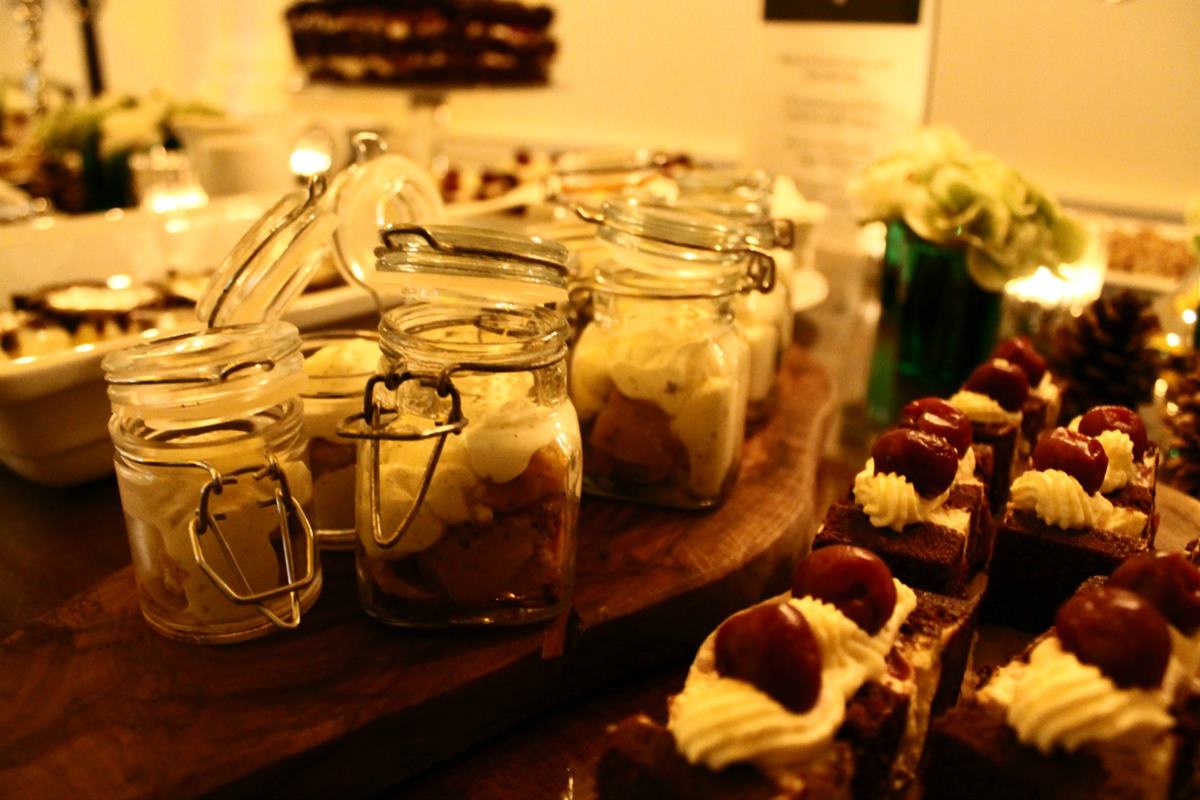 And, with all profits of venue-hire directly funding the The Academy of Medical Sciences, your magical Christmas evening will be philanthropic as well as festive, and you will take your own place in the long and triumphant history of 41 Portland Place.

To enquire about 41 Portland Place, or to ask about any other venue or Christmas event, get in touch at hirespace.com. 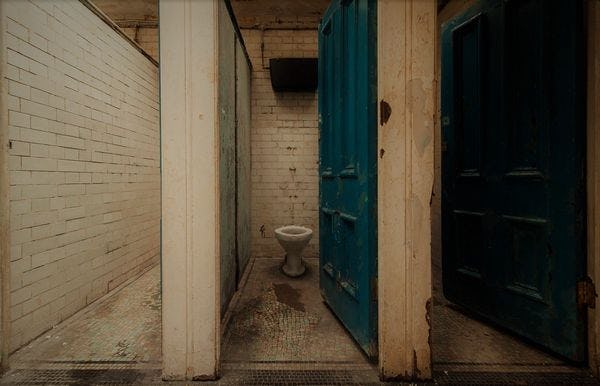 As the light of our shortening days is clutched back, London darkens. The daily commute is slowly dipped into a pool of thick, misty twilight, and ghouls arise from London's blood-stained cobblestones. Ghosts 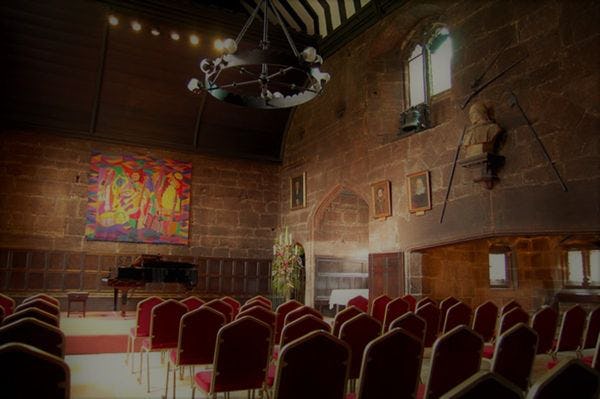 Manchester is home to some of the most striking architecture in the country. Whether it’s the chic glass-fronted modernity of new business hubs or the old-world elegance of the city’s Georgian