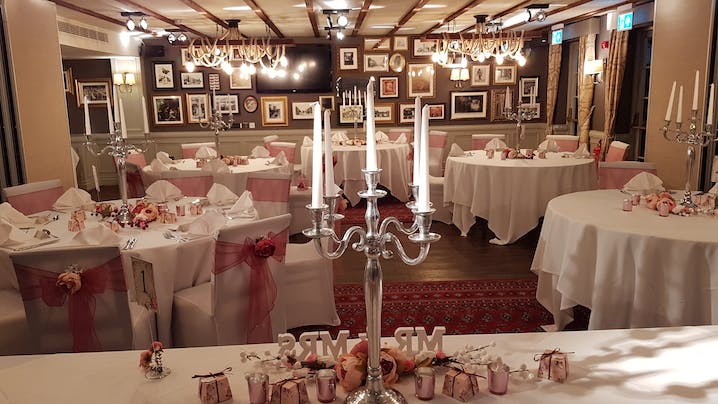 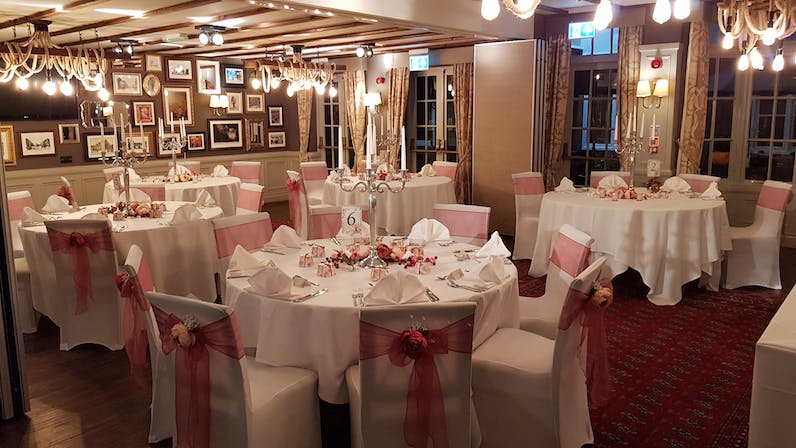 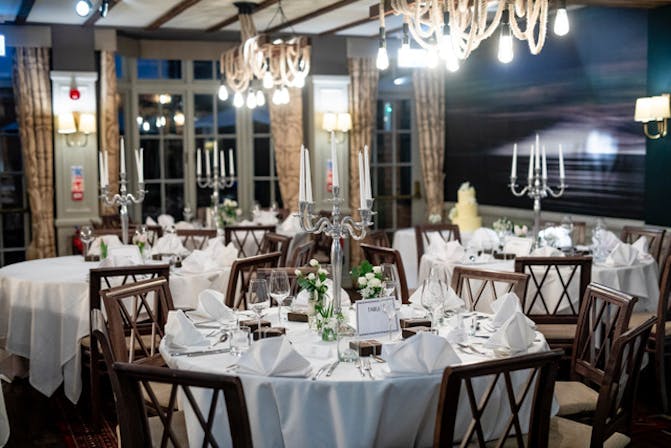 Make a special occasion even more memorable by hosting it in the historical surroundings of The White Swan. Our Capulet and Montague rooms are some of the most stylish event spaces in Stratford Upon Avon.

A truly historic hotel, The White Swan's building has been dated back to 1450. it was used as an inn as early as 1560, when it was known as the King's House. It was owned by Robert Perrott, a brewer, and kept by his brother, William.

Robert's granddaughter Susanne Woodward married a young officer called Richard Tyler in 1588. Richard was one of William Shakespeare's boyhood friends, therefore it is likely that William Shakespeare and the young married couple would have drunk many a drink in the newly decorated tavern.