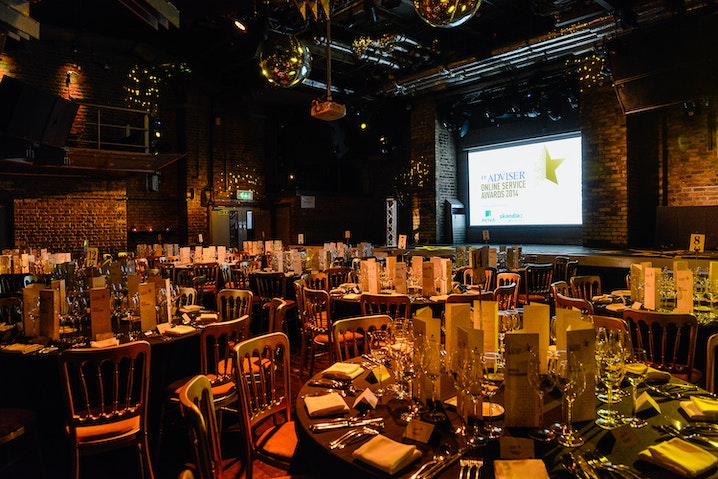 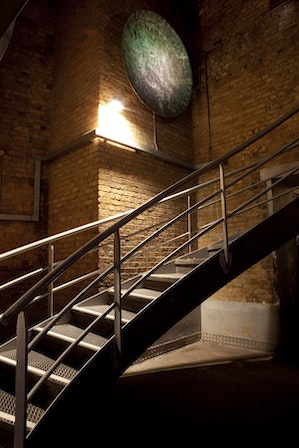 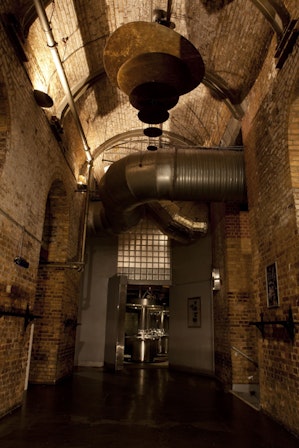 The 25,000 sq. ft venue has a unique location in the heart of Clerkenwell, London, making it easily accessible from both Farringdon and Barbican tube stations. With exclusive licensing hours running 24 hours a day, it can host events across the spectrum. The venue can be rented in part or as a whole and each of its three rooms has the versatility to accommodate a range of requests.

Opened in 1999, fabric is built on the site of the old Metropolitan Cold Strores which served as a meat cellar for neighbouring Smithfield Market. One of the most prominent music venues in central London, fabric features three distinct rooms that together have a total standing capacity of 1510 people. fabric has consistently been at the cutting-edge of the music scene, showcasing new talent alongside its ground-breaking sound systems. In 2007 and 2008, fabric was voted World Number 1 Club in DJ Magazine's 'Top 100 Clubs Poll' and then also ranked World Number 2 in 2009, 2010 and 2017.

Looking for more in London