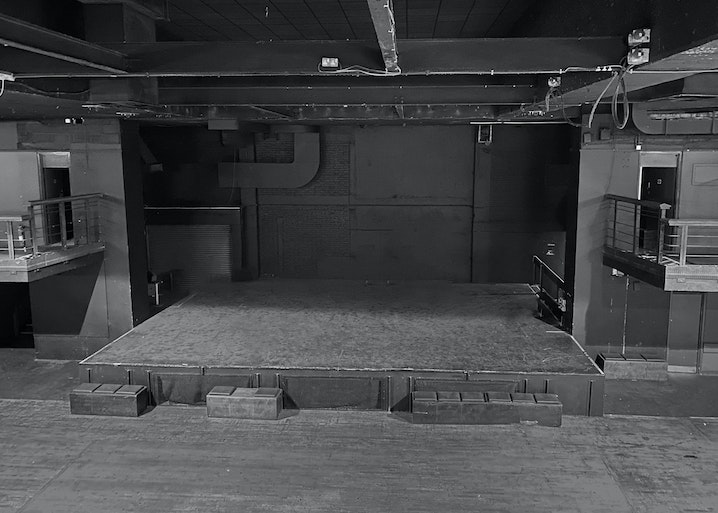 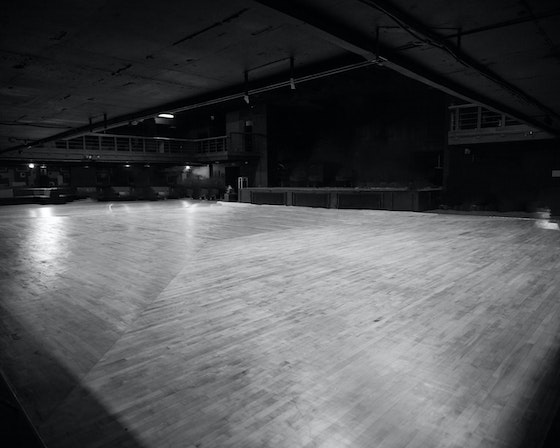 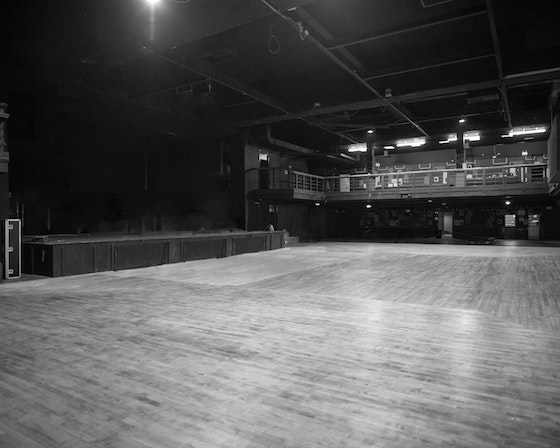 A reincarnation of "The Ballroom" which stood proudly as the cities entertainment hub in the 1960’s for over 20 years. In the 80’s, it became known as "The Hummingbird" which hosted some of the most legendary performances of the decade from bands such as Nirvana and the Beastie Boys. Rebranded once again in the 2000's as "O2 Academy Birmingham", again it became the beating heart of Birmingham’s culture with the likes of Amy Winehouse and Ed Sheeran storming the stage.

Forum Birmingham is a new purpose-built 3500 capacity entertainment venue in the heart of the city.