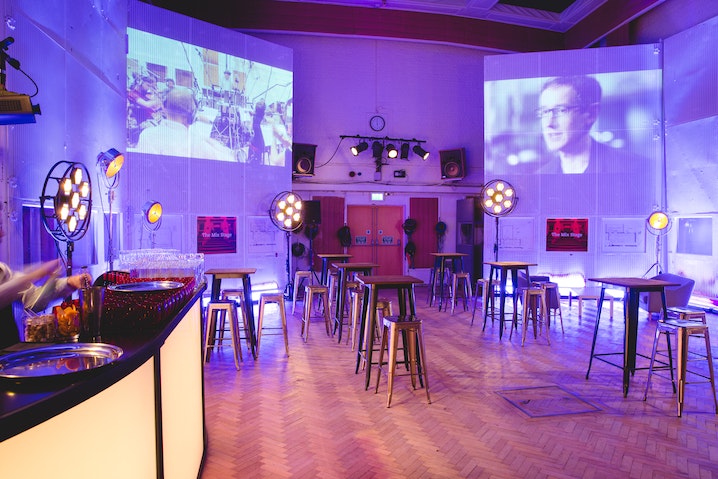 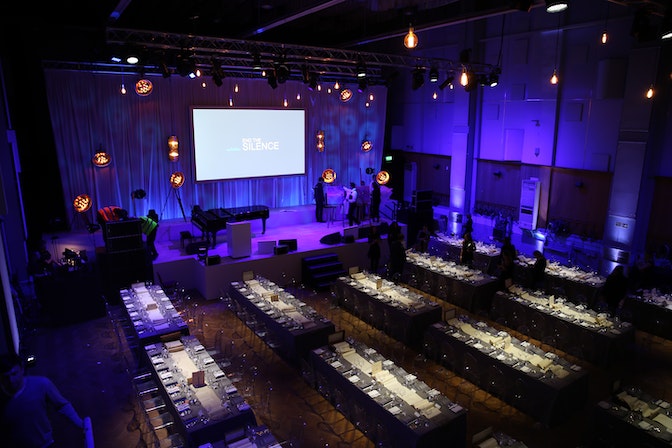 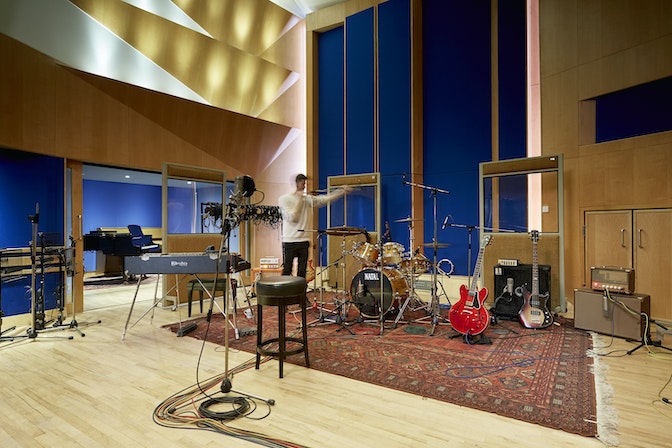 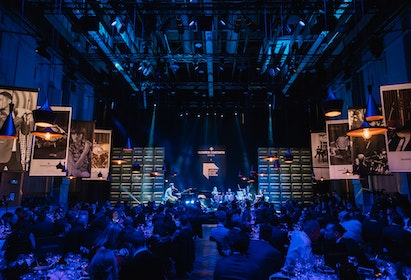 Originally built to record orchestras and big bands, Studio One is an inspiring setting for any event. Regarded as the UK’s premier orchestral studio, it has witnessed the recording of some of the most famous scores in cinema history including the scores for Star Wars, Harry Potter, The Lord of the Rings and many more. The blank canvas space is versatile enough to accommodate large receptions, dinners and award ceremonies but can also be transformed to deliver the unique Record a Song Experience. 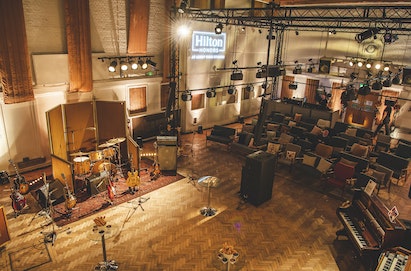 Steeped in history and synonymous with The Beatles, Studio Two is the most famous recording facility in the world. Throughout it's history it has played host to some of the most iconic music of all time. Not only did the Beatles use Studio 2 throughout their career, it was also used by Pink Floyd to record the Dark Side of the Moon album. Countless other artists have used the space to record iconic works. This exclusive space is perfect for drinks receptions, intimate dinners and private performances, as well as press launches and screenings.

Studio Three is a unique location for entertaining clients; it was Pink Floyd's favoured studio in the late 1960's and was also used by the Beatles for the recording of the Revolver album. It has since been used by artists as diverse as Lady Gaga, Jay Z, Florence & the Machine and Mumford & Sons and was the studio where Amy Winehouse made her last ever recording. The modern feeling space is popular as a venue for the Record a Song Experience, private performances, product launches and networking drinks.

Abbey Road Studios is as iconic as the legendary artists that still record here every day. From the Beatles to Jay Z, countless masterpieces by the greatest musicians and artists in the world have been recorded in the famous studios for decades. The legendary Studios are suitable for an array of corporate and private events from lavish dinners and receptions to conferences, award shows and live performances. Abbey Road also offer unique once-in-a-lifetime experiences, including a bespoke Record A Song package. Whatever your vision, Abbey Road is a one of a kind setting.