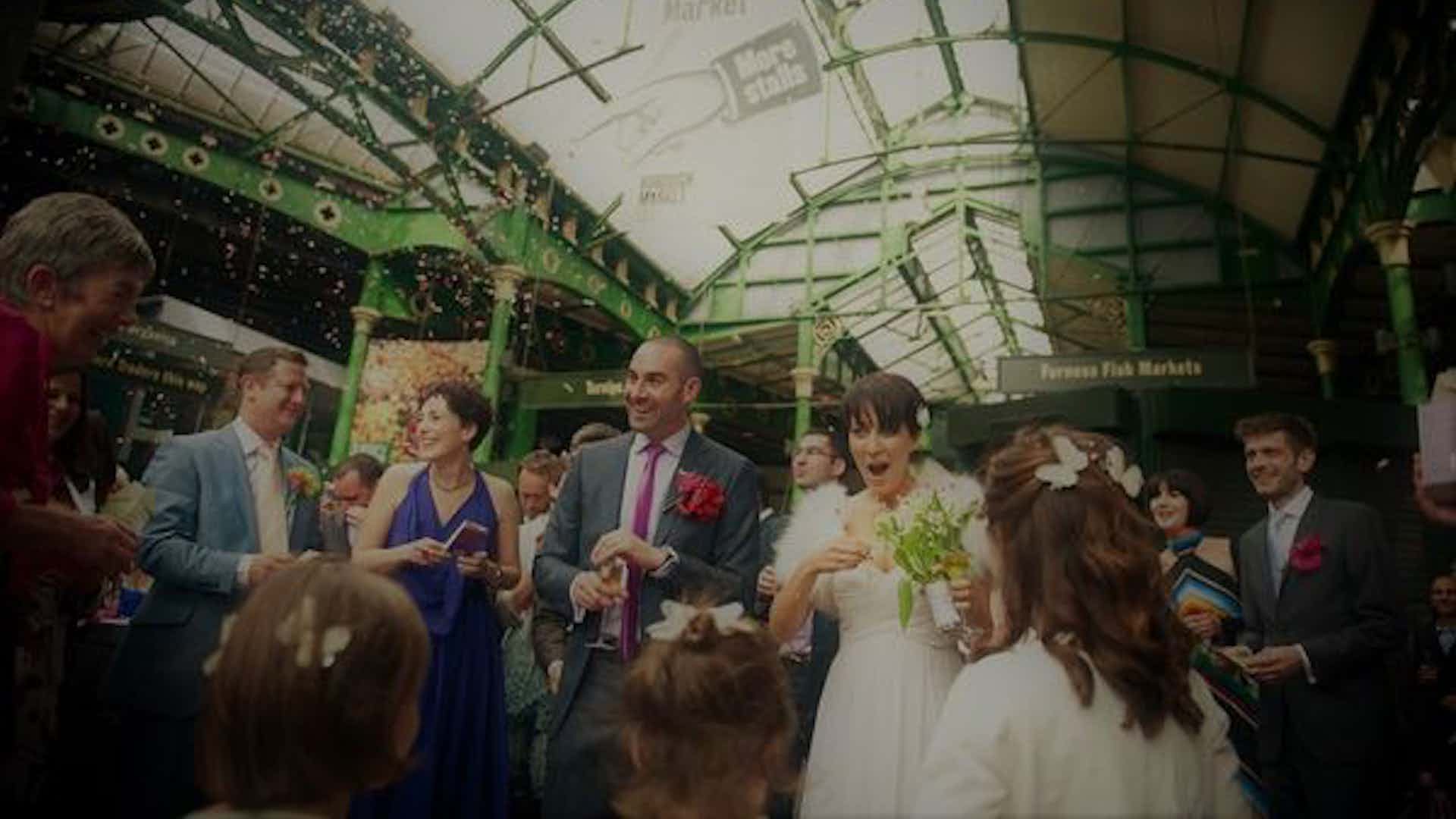 Everyone loves a good marriage proposal story. You see, tales of elaborate, well thought out, original, sweet and emotional proposals only serve to place more pressure on those who have yet to pop the question. Not fair, is it? Then again, when these marriage proposals are captured on film, they make great viewing. James Roche brings you the five best YouTube Marriage Proposals ever!

Romance: coming to a cinema near you

When Ginny went with her brother to see "Fast 5" at the movies, the last thing she expected to witness was an on-screen romance. She also didn't expect to become the star of the show.

As the trailers begin to play, Ginny hears a familiar voice on screen. It's her partner, Matt. What unfolds is a proposal that has set the standard for all males.

The pair have since appeared on The Ellen Degeneres Show, CNN, The Today Show, Good Morning America and many other programmes shown across the world and with over 29 million hits on YouTube alone, Matt's got a viewership even Scorsese would be proud of.

"Moonlight Serenade" by Sinatra, "Love Me Tender" by Elvis ... "Shake it" by Metro Station? While the last song on the list may seem an unusual choice to serenade the love of your life, there's no doubt the filmographer in this clip "did things his way", professing his "burning love" with "a little less conversation" and a whole lot of action!

What started as a fake documentary turned into a high octane musical extravaganza featuring numerous costume changes, a unicycle and of course, the big question!

Could you imagine if life really was like a musical? The "flashmob" craze has given us a glimpse of what such a world would look like but few have thought of adding a wedding proposal to the mix, much less acted it out.

After recruiting his friends Andrew Scites, Sharon Catherine Blanks & Billy Blanks Jr., as well as the Dance It Out Family, Justin puts on one hell of a show. A flashmob performance leading into a marriage proposal - just magic!

This video might be a long one but once you've witnessed the time and effort Tyson Henderson has put into this proposal, I'm sure you'll agree it's well worth watching in its entirety.

We won't give away too much except to say that the proposal revolves around some secret guitar lessons, a game of pin-the-tail-on-the-donkey and a surprise birthday party that HAYLEY planned for Tyson! 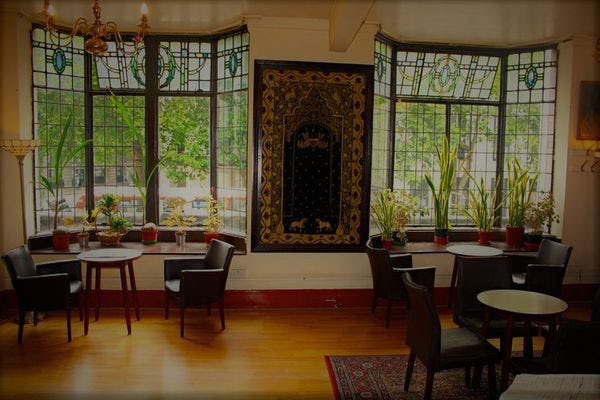 We're all looking for somewhere cosy at this time of year and James Roche is here to help. Gather around, get warm and check out these three cosy London bars! Bar at India 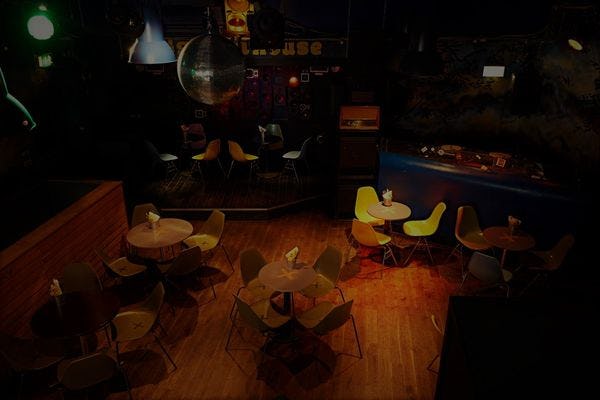 Not since Ricky Martin hip-gyrated his way to the top of the charts with Cup of Life has such excitement surrounded a Football event. This year's World Cup in Brazil is set to