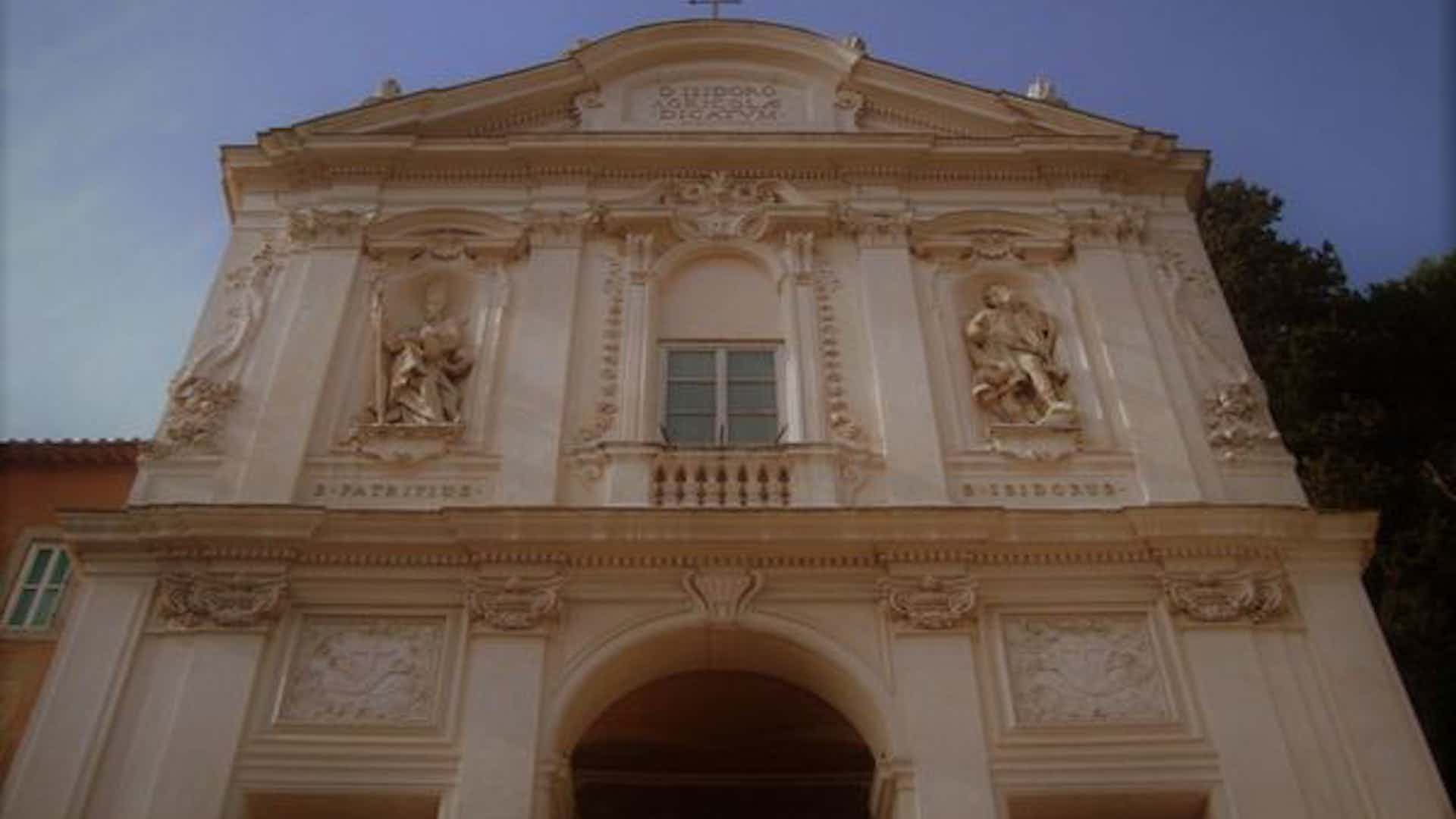 After the pomp of 2012’s Royal Wedding, the world’s celebrities went for distinctly low-key ceremonies for exchanging their vows in 2013. Aside from the much hyped extravagance of Sean Parker’s ‘Medieval fairytale’ wedding, A-listers opted for intimate ceremonies with friends and families. Meaning more affordable wedding venue inspiration was abound for the weddings of us, err, normal people.

Below I look at 6 of the biggest weddings of 2013, along with the venues they were held in, and give my tips for London alternatives to these international locations.

Opting for New York splendour, Christina Ricci exchanged vows with fella James Heerdegan in a small ceremony in the Harold Pratt House & Peterson Hall on the Upper East Side. The venue is incredibly elegant, providing a fantastic city backdrop, and reminds us of the luxurious Georgian design of 6 Fitzroy Square in London’s Fitzrovia.

Anne Hathaway tied the knot with long term beau Adam Shulman at a picturesque location in California’s Big Sur this September. This Golden Coast nature reserve is a firm favourite with American stars as it provides privacy from those pesky long lense cameras. Our fair city is unfortunately not blessed with too many a dramatic coastline, but the Wetland Living Centre in West London is a picturesque local alternative for those looking to escape the city limits.

Modern Family star Jesse Tyler went for a New York loft style space for his nuptials to Husband Justin Mikitia. The unique venue, 82 Mercer Street, is in a Lower Manhattan tenement style block. London’s up-and-coming Bermondsey area has a few spaces that have the same workhouse feel, and one of the best is 47/49.

Music mogul Pharrell Williams decided the best way to keep the paparazzi at bay would be to host his nuptials with partner Helen Lasichanh on board a luxury yacht called ‘Never Say Never’. Mates Usher and Busta Rhymes performed at the intimate ceremony. For Londoners wanting to drop anchor, the Thames is a great backdrop for waterway wedding receptions. HQS Wellington at Temple is an office favourite.

Halle Berry headed to rural France for her big day, marrying Olivier Martinez in Chateau des Conde in Burgundy. The palatial home is set in its own grounds with a number of handsome rooms and outdoor spaces available. Being British we’d of course argue that our green and pleasant land is equally well endowed when it comes to picturesque homes. Leading the pack is Hedsor House.

We hope this provides some inspiration for your own big day, for more inspiration have a look at our weddings page. In need of some further inspiration? Give us a shout on 0207 099 2512. 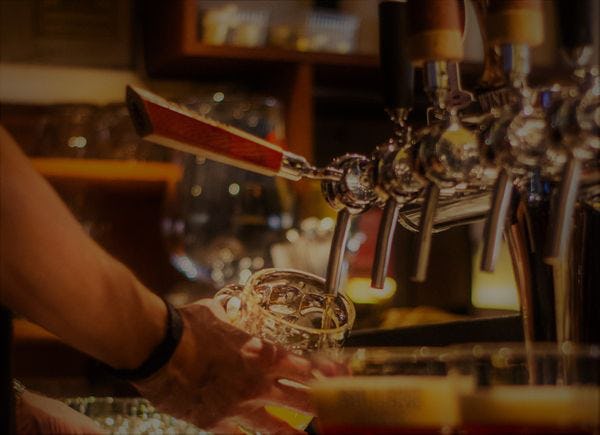 London loves its sports and here's no doubt it also loves its bars. At Hire Space, we love any venue that combines the two. By James Roche The Alexandra If there's anything I 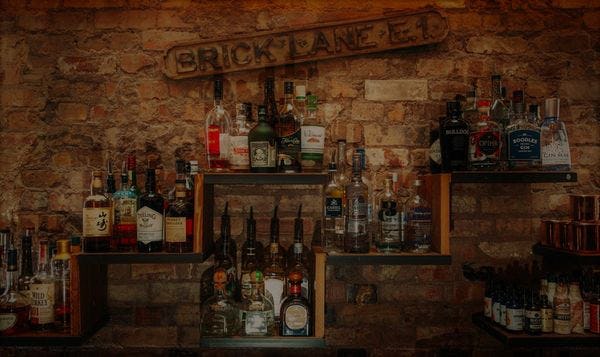 It’s getting cold… and fast. To cheer you all up, Hire Space has decided to look ahead to Christmas Party season. James Roche brings you three top city bars for a Christmas